Massachusetts is a state that is known for its rich culture, history, and natural beauty. It’s also become a hub for many of America’s most talented artists, writers, and politicians.

With such an exciting reputation, it’s easy to understand why many people want to live in Bay State. However, as with any place, living here has pros and cons.

The cost of living in Massachusetts is higher when compared to other states in the country. Still, it varies depending on where you live. Here are some facts that will help you understand how much it costs to live in Massachusetts:

What is a Cost of Living Index?

The cost of living index estimates how much more expensive it is to live in one place than another. For example, if you moved from Boston to New York City or Los Angeles.

Therefore, your increased costs would be measured in terms of added rent or mortgage payments, groceries, utilities (gas and electricity), transportation, clothing, etcetera. Here are some factors that affect the cost of living index:

The average cost of food makes up the most significant portion of your monthly budget. So it’s essential to understand how this affects your cost of living.

Food costs include groceries, dining out and takeout meals, and alcoholic beverages. To live comfortably without going over your budget for food, you’ll need to ensure that you don’t spend more than half of your monthly income on food expenses.

The average cost of transportation will have a significant impact on your overall cost of living in Massachusetts. Transportation costs are one of the most significant living expenses you’ll face.

So it’s essential to consider them before moving here or making substantial changes in your life. To get a better sense of what average transportation costs will look like for you in Bay State, let’s take a look at some of the affecting factors:

Housing costs are the most prominent factor determining a state’s cost of living index. For example, accommodation prices comprise almost half of the Bay State’s overall cost of living. Housing costs so much because there’s not enough affordable housing to meet demand, leading to high rent and rising home prices.

When it comes to calculating your monthly budget and what you can afford for your mortgage or rent payments. In that case, know that several factors determine how much you pay for housing each month: 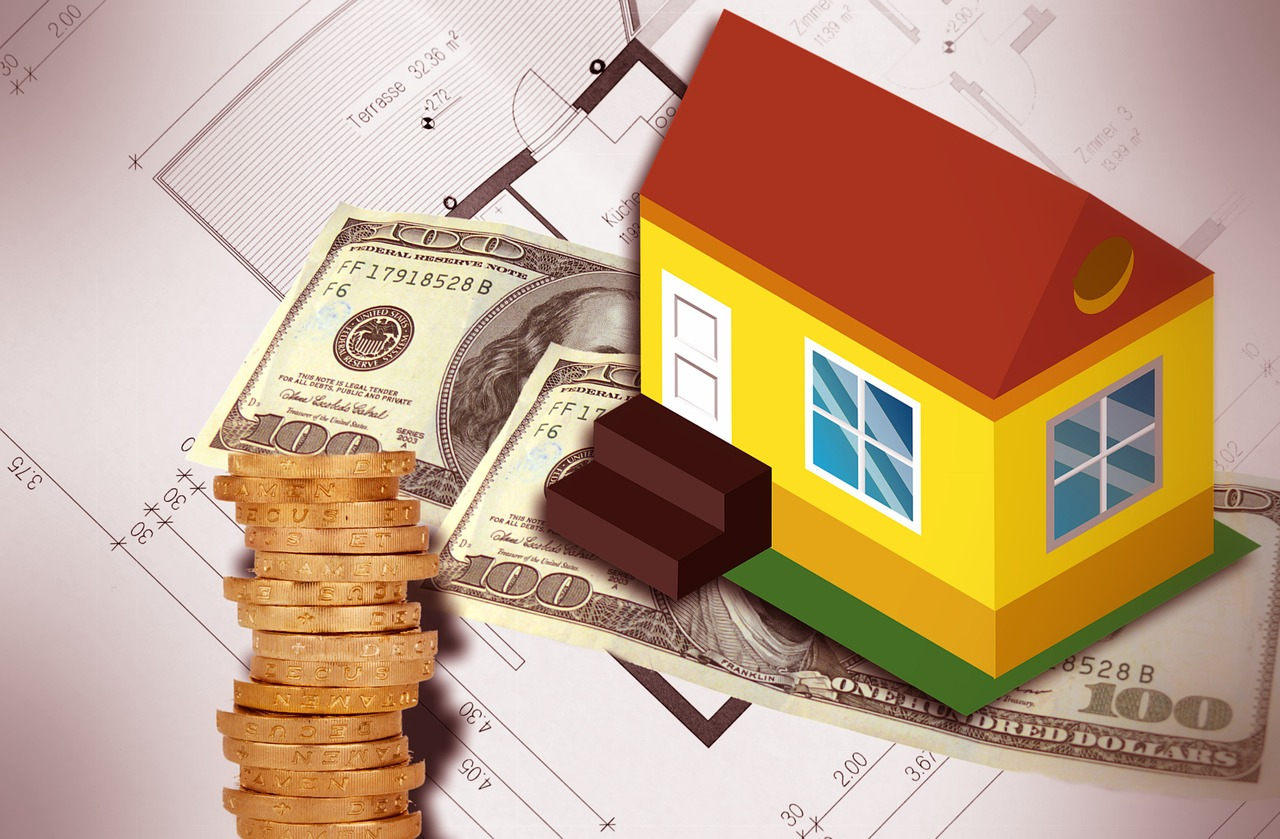 In fact, healthcare is a strong predictor of how much you can expect to spend on other necessities like food. Here are some examples of healthcare services that may cost you:

But only a single adult in your community with enough funds to make a difference in your cost of living. The median household income can also determine how much a family needs to make to live comfortably in Massachusetts.

Taxes are significant expenses for most people, especially in a high tax state like Massachusetts. The average annual cost of taxes depends on which state and the city, town or village you live in. In some major cities, such as Boston, tax can be a big part of the cost of living.

How Expensive is Massachusetts Cost of Living?

Massachusetts is one of the most pricey states in the country. Unsurprisingly, you’re looking for ways to conserve money as you go through your daily life, but how do you know what’s worth spending extra on?

Let’s find out more about Massachusetts cost of living and how it compares to other cities around the country.

Average Costs of Housing in Massachusetts

One of the most important factors of living in a state is housing. The average monthly rent cost in Massachusetts is $1,245 for an average one bedroom apartment for a single adult. And $1,662 monthly for an average two-bedroom.

Furthermore, the average monthly rent cost of a three-bedroom is $1,750, making it the most typical home on the market. The most expensive area for renting is Boston, where you can expect to spend 3-4 times more than you would in other areas of Massachusetts.

If you’re commuting by public transit and need to purchase a monthly LinkPass, it costs about $90 per month. Concerning commuting, the average commute length in Massachusetts is 30 minutes. This makes sense because major cities have excellent public transportation options. 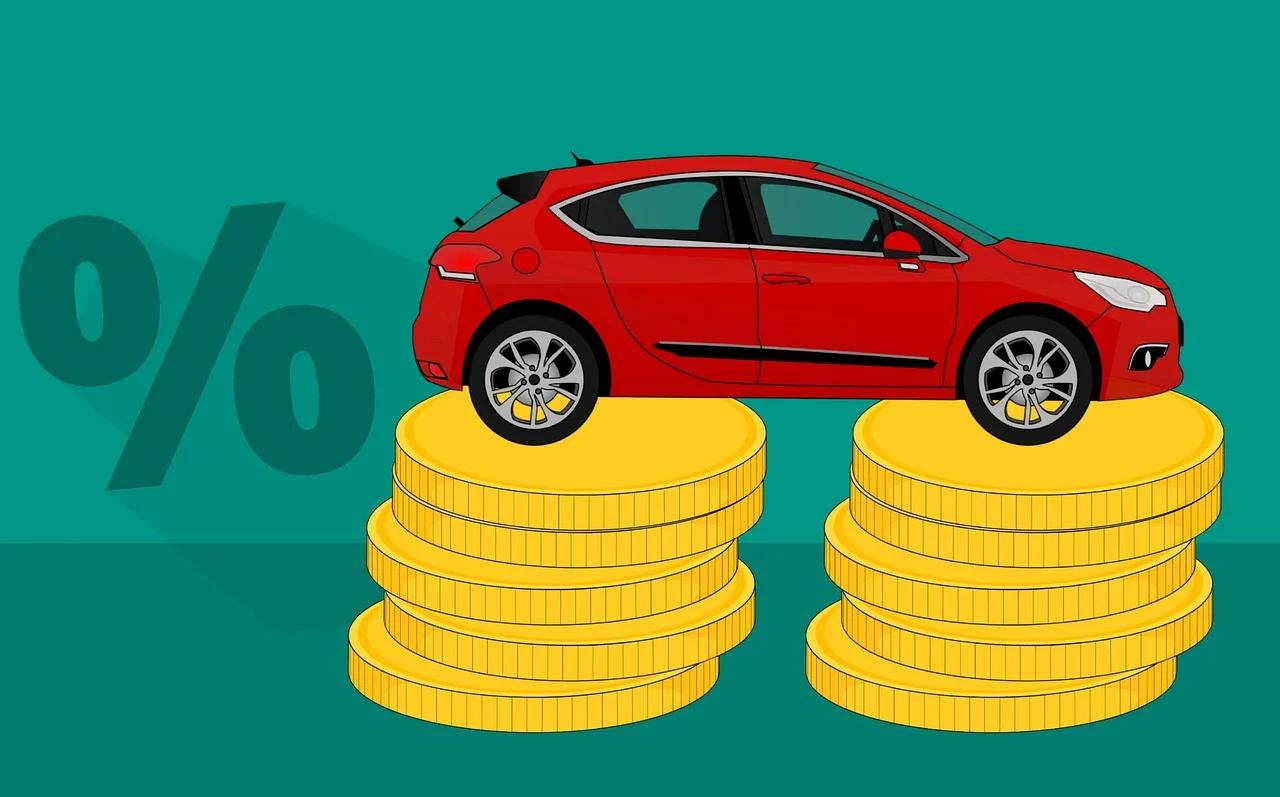 Healthcare is crucial to a family, and the cost of healthcare can vary dramatically from one single person to another. The average price of healthcare for a single adult in Massachusetts is $217 per month or $2,604 annually.

This is lower than the national average of $478 per month. So what does this mean? Well, if you’re living on your own and have no other dependents, then you might be able to save money by choosing Massachusetts as your new home.

Of course, many other factors will affect how much you spend on housing or rent each month. Those numbers could even go up if your health deteriorates during your stay in Massachusetts.

If you’re raising a family of four with one child under age five, your monthly grocery bill will be around $527 or more. The average monthly cost for eating out in Massachusetts can vary depending on what type of meal you eat out on any given day:

The Average Cost of Taxes in Massachusetts

Local taxes are a big part of the cost of living in Massachusetts, and you should factor them into your budget if you’re considering moving. The state’s average annual tax bill is $7,708, higher than the national average of $6,541.

Rates vary from state to state depending on the type and value of property owned by residents. Massachusetts’ rate is 5%, while the United States’ overall median rate is 22%.

If you’re planning to relocate to Westfield, Massachusetts, your dollar will go further than most of the nation. The cost of living in this city is lower than average for major cities and towns at 100.4 points.

Spencer is a townlet in Worcester County, Massachusetts. The number of residents was 11,992 at the 2020 census. Spencer is part of the Greater Boston area and acts as a bedroom community for workers. The cost of living index in Spencer, Massachusetts, is 104.2.

Adams is a town in the county of Berkshire, Massachusetts. The population was 8,166 at the 2020 census. It is part of Springfield, Massachusetts, and includes the villages of South Adams and North Adams. The cost of living index for the town is 84.9, making it one of the most affordable places to live in Massachusetts.

This makes it a little challenging to live here if you don’t make a lot or have family members who can help out financially. Overall, though, Massachusetts remains one of the most expensive states to live in because Massachusetts residents earn more money per capita than any other state.

The best way to find the most affordable city in Massachusetts is by contacting HOMES by ARDOR. Our real estate agents have years of experience and can help you find a home that meets your needs at an affordable price.sachusetts