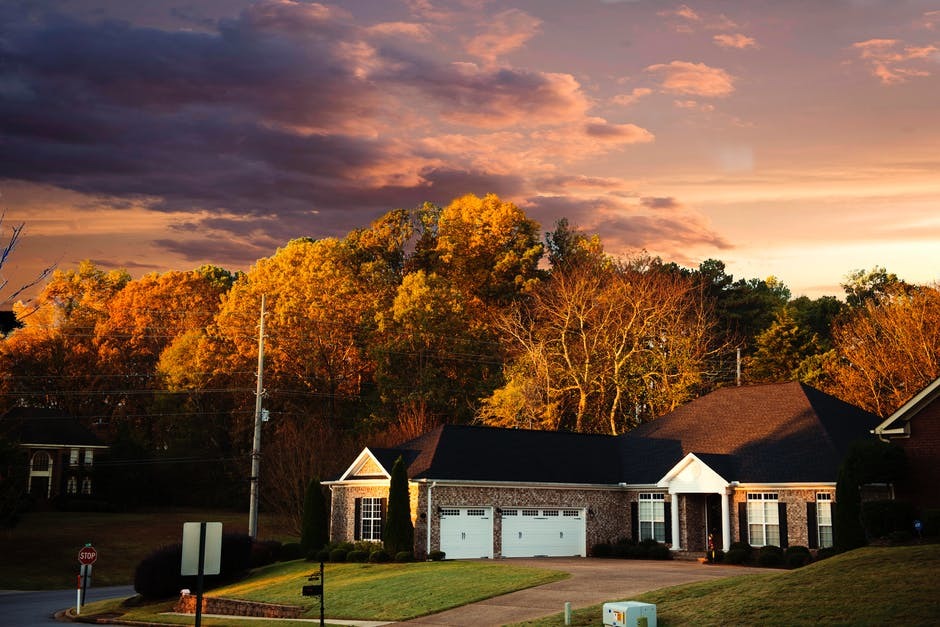 Welcome to Bergenfield, New Jersey! Our lovely city has a population of 27,375 people and is located in Bergen County. We are just minutes away from New York City, making us the perfect place to live for those who want to experience all the Big Apple has to offer while still being able to enjoy the peace and quiet of a smaller town. Homes for sale in Bergenfield, NJ range from affordable to luxury, so there is something for everyone. Come see why Bergenfield is the perfect place to call home!

Bergenfield was incorporated on June 25, 1894, from portions of Englewood Township and Teaneck Township. The city was named for its location in Bergen County. The area is now known as Bergenfield originally was part of Hackensack, which was a Dutch colony in the seventeenth century. In 1693, the colony was divided into two parts, with Hackensack becoming the northernmost portion.

The climate in Bergenfield is Humid Continental, which means that we experience hot, humid summers and cold, snowy winters. However, because we are so close to New York City, we tend to get a bit less snow than other parts of New Jersey. The median temperature in summer is about 86 degrees, while the median temperature in winter is 26 degrees.

Bergenfield is served by the Bergenfield Public School District, which consists of six elementary schools, two middle schools, and one high school. In addition, there are several private schools in the area. Higher education opportunities can be found at nearby colleges and universities, such as Bergen Community College, Rutgers University, and Seton Hall University.

Bergenfield is located in northeastern New Jersey, about 20 miles from New York City. We are situated between the Hackensack and Hudson Rivers, making us the perfect place to live for those who love the outdoors.

Bergenfield is conveniently located near several major highways, including the New Jersey Turnpike, the Garden State Parkway, and Interstate 80. In addition, we have our own train station on the Pascack Valley Line of NJ Transit.

Bergenfield’s economy is driven by a variety of industries, including healthcare, retail, manufacturing, and education. Our largest employers include Hackensack University Medical Center, Walmart, and the Bergenfield Public School District.

What to do in Bergenfield

Bergenfield is home to a number of museums and historical sites, such as the American Legion Museum and the John Fell House. We also have a thriving arts community, with several art galleries and performance venues.

Bergenfield is home to the Bergenfield Bears, a semi-professional football team that plays in the North American Football League. We also have a number of youth sports leagues, such as Little League baseball and Pop Warner football.

There are a number of parks and recreation areas in Bergenfield, including the Bergen County Zoo, the Hackensack River Greenway, and the Bergenfield Swim Club. In addition, we have a number of public golf courses, such as the Orchard Hills Golf Course and the Maplewood Country Club.

Bergenfield is made up of a number of distinct neighborhoods, each with its own unique character. Some of our most popular neighborhoods include Downtown Bergenfield, the Heights, and Midtown.

Downtown Bergenfield is the city’s central business district, home to a variety of shops, restaurants, and businesses.

The Heights is a residential neighborhood located on a hill overlooking the city.

Midtown is a diverse neighborhood that is home to a mix of businesses and residences.

Whether you’re looking for a quiet place to raise a family or a thriving community to call home, Bergenfield has something for everyone. Come see why we’re one of the best places to live in New Jersey!