Homes for Sale in Livonia, Michigan 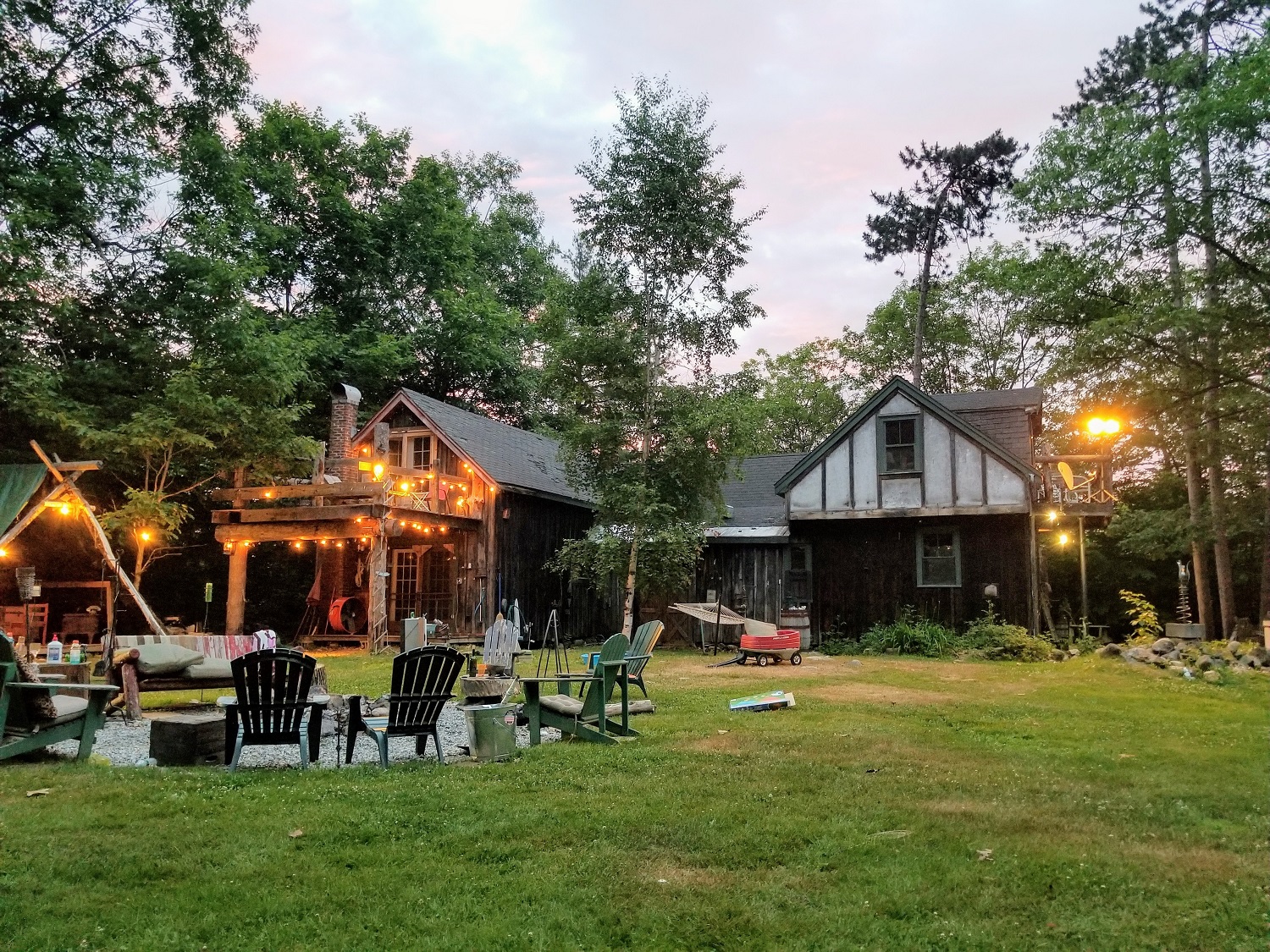 Looking for homes for sale in Livonia, MI? You’re in luck! Livonia is a great city with a population of over 93,900 people. It’s located in Wayne County, and offers residents a great quality of life. There are plenty of things to do in Livonia, including shopping, dining, and outdoor recreation. The city also has excellent schools and a low crime rate. If you’re looking for homes for sale in Michigan, be sure to check out Livonia!

Livonia was founded in 1835 by John Dodge and William Livonia. The city was named after the town of Livonia, New York. In its early years, Livonia was a farming community. The city began to grow in the 1950s, when it became a bedroom community for Detroit. Since then, Livonia has continued to grow and prosper.

Some of the top attractions in Livonia include the Livonia Civic Center, the William P. Faust Public Library, and Heritage Park. The city also has a thriving arts scene, with several art galleries and performance venues. If you don’t know what to do in Livonia here is just few ideas: for family fun visit the Splash Pad or one of Livonia’s many parks. You could also take in a show at the Redford Theatre or the Livonia Community Theatre.

Livonia’s economy is anchored by the automotive industry. The city is home to several auto suppliers, as well as the headquarters of Ford Motor Company. Livonia is also a major retail center, with over 30 million square feet of retail space. The city’s top employers include:

Retailers such as Meijer and Target also have a significant presence in Livonia. The city’s economy is diverse, with a strong base in manufacturing, healthcare, retail, and education.

Livonia is made up of several distinct neighborhoods, each with its own unique character. Some of the city’s most popular neighborhoods include:

Alden Park: This neighborhood is located in the southwest corner of Livonia, and is known for its quiet streets and large homes.

Bagley: Bagley is located in the northwest corner of the city, and is a popular area for young families.

Cherry Hill: Cherry Hill is located in the southeast corner of Livonia, and is known for its tree-lined streets and close-knit community.

Greenmeadow: Greenmeadow is located in the northeast corner of Livonia, and is known for its large homes and family-friendly atmosphere.

Joyce Park: Joyce Park is located in the central part of Livonia, and is a popular area for young professionals.

Westland: Westland is located in the southwest corner of Livonia, and is known for its diverse population and vibrant nightlife.