Homes For Sale In The Odessa, Texas Area 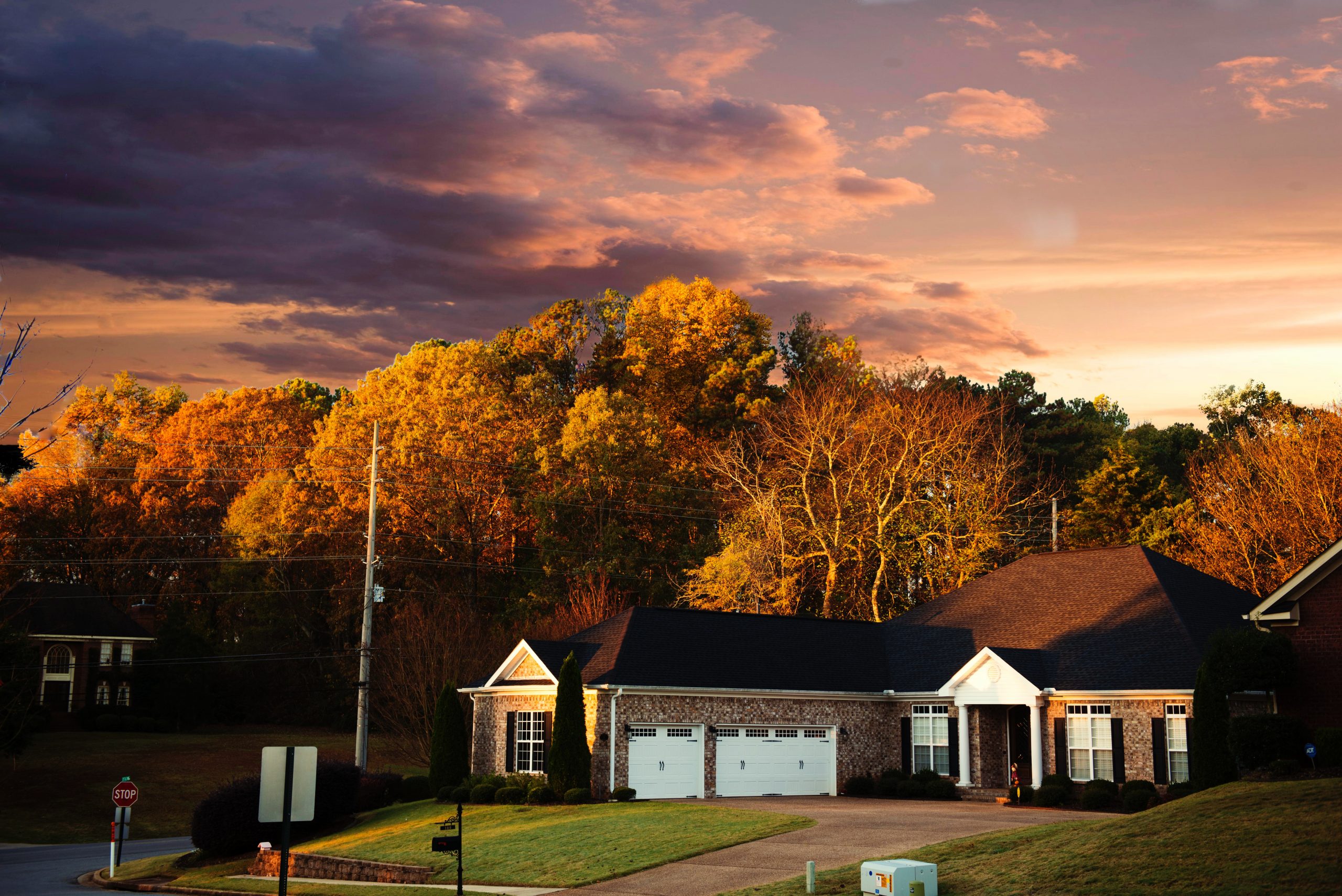 Odessa, Texas is a city in and the county seat of Ector County, Texas, United States. It is located primarily in Ector County, although a small portion of the city extends into Midland County. Odessa’s population was 118,918 at the 2010 census making it the 29th-most populous city in the state of Texas; estimates as of July 2019 indicate a population of 159,436 in the city. It is the principal city of the Odessa metropolitan statistical area, which includes all of Ector County. The metropolitan area had an estimated 2019 population of 325,431.

The city was founded in 1881 as a water stop and cattle shipping point on the Texas and Pacific Railway. It was named by a vote of the citizens after Odessa, Ukraine, because many of the settlers were from there. It developed rapidly due to oil discoveries in the area in 1926 and production began two years later. Today, Odessa is still known for its large cattle shipping industry as well as being home to the University of Texas of the Permian Basin, Medical Center Hospital, and Ratliff Stadium.

Odessa has a semi-arid climate that is characterized by hot summers and cool winters. The city experiences very little rainfall throughout the year with the exception of occasional thunderstorms during the spring and fall months. The average temperature in Odessa is 72 degrees Fahrenheit.

Odessa is located in West Texas approximately midway between Fort Worth and El Paso. The city is situated along Interstate 20, U.S. Highway 80, and State Highway 302.

The city of Odessa is served by the Odessa-Midland International Airport as well as by Amtrak. The airport is located just west of the city and offers both domestic and international flights.

The economy of Odessa is largely based on the oil and gas industry, as well as agriculture. In recent years, however, the city has also become a hub for the aerospace industry.

Odessa is home to a variety of parks and recreational facilities. Among these are Odessa Municipal Golf Course, Ratliff Stadium, and the Stonehenge Replica.

The real estate market in Odessa is booming thanks to the city’s robust economy. homes for sale in odessa tx are available in a variety of price ranges and styles.

When choosing a house for investment in Odessa, it is important to consider the city’s strong economy and its proximity to major transportation hubs. homes for sale in odessa tx offer a great opportunity for investment.

Odessa is a vibrant city with a rich history and a bright future. homes for sale in odessa tx are a great option for those looking for an investment property or a place to call home. Thanks for choosing Odessa!