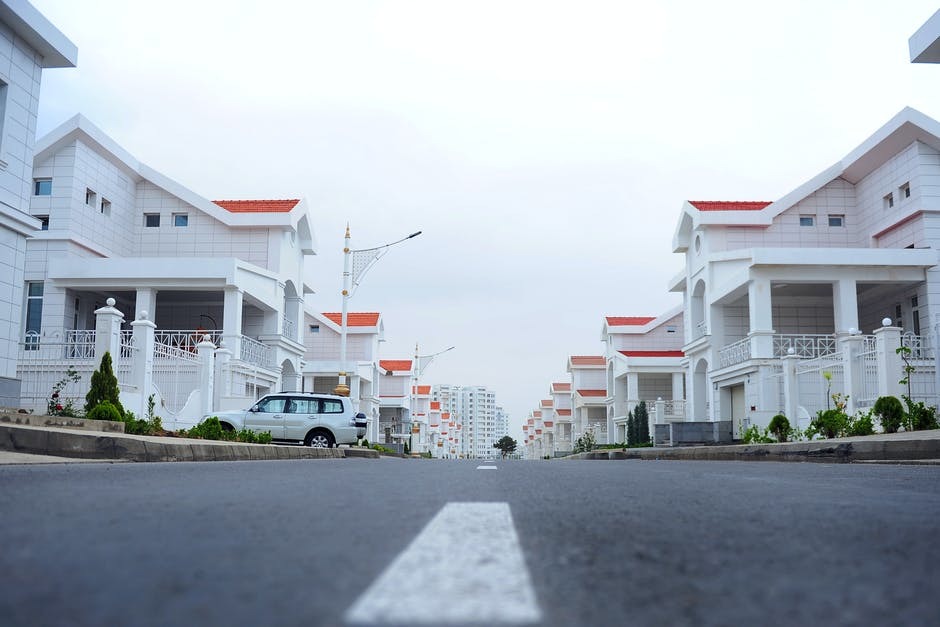 Looking for a new home in Paterson, New Jersey? You’re in luck! There are many beautiful homes available for sale in this vibrant city. With a population of over 145,400 people, Paterson is the largest city in New Jersey. It’s also known as the “Silk City” because of its history as a center of silk production. If you’re looking for a bustling city with plenty of culture and excitement, then Paterson is the place for you!

Paterson was founded in 1791 by Alexander Hamilton. It was originally intended to be a model city for American industrialization. In the 19th century, Paterson became a major center of silk production. The city also played an important role in the American Revolution, as it was a site of many battles and military encampments.

Paterson is located in northeastern New Jersey, about 20 miles from Manhattan. It’s situated along the Passaic River, which provides beautiful views of the city. Paterson is also close to many major highways, making it easy to get around.

Paterson has a variety of transportation options, including bus, rail, and air. The city is served by two airports, Newark Liberty International Airport and LaGuardia Airport. Paterson also has a train station, which provides service to New York City.

Paterson has a variety of schools to choose from. There are public schools, charter schools, private schools, and more. Paterson also has several colleges and universities, including William Paterson University.

Paterson is made up of a variety of neighborhoods, each with its own unique character.  Some of the most popular neighborhoods include Downtown Paterson, Eastside Park, and Great Falls Historic District.

There are many different types of housing available in Paterson.  You can find apartments, condos, single-family homes, and more. The median home price in Paterson is $340,000, which is a great deal for a city of its size.

There are a few things to consider when choosing a house for investment in Paterson. First, you’ll need to decide what type of property you’re interested in. There are many different types of housing available, from apartments to single-family homes. You’ll also need to consider the location of the property. Paterson is a large city, so you’ll want to choose a location that’s convenient for you. Finally, you’ll need to consider the real estate market in Paterson.

If you’re looking for a city with plenty of history, culture, and excitement, then Paterson is the place for you! With a variety of housing options and schools to choose from, Paterson is a great place to call home.