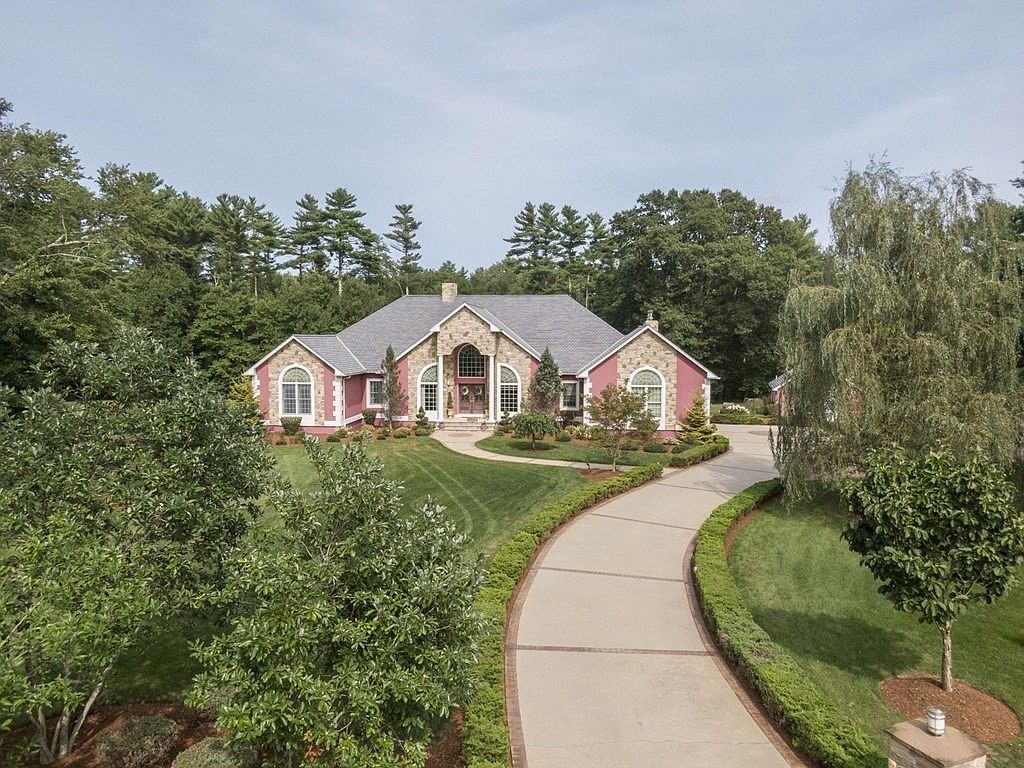 Homes For Sale In Rochester, Massachusetts 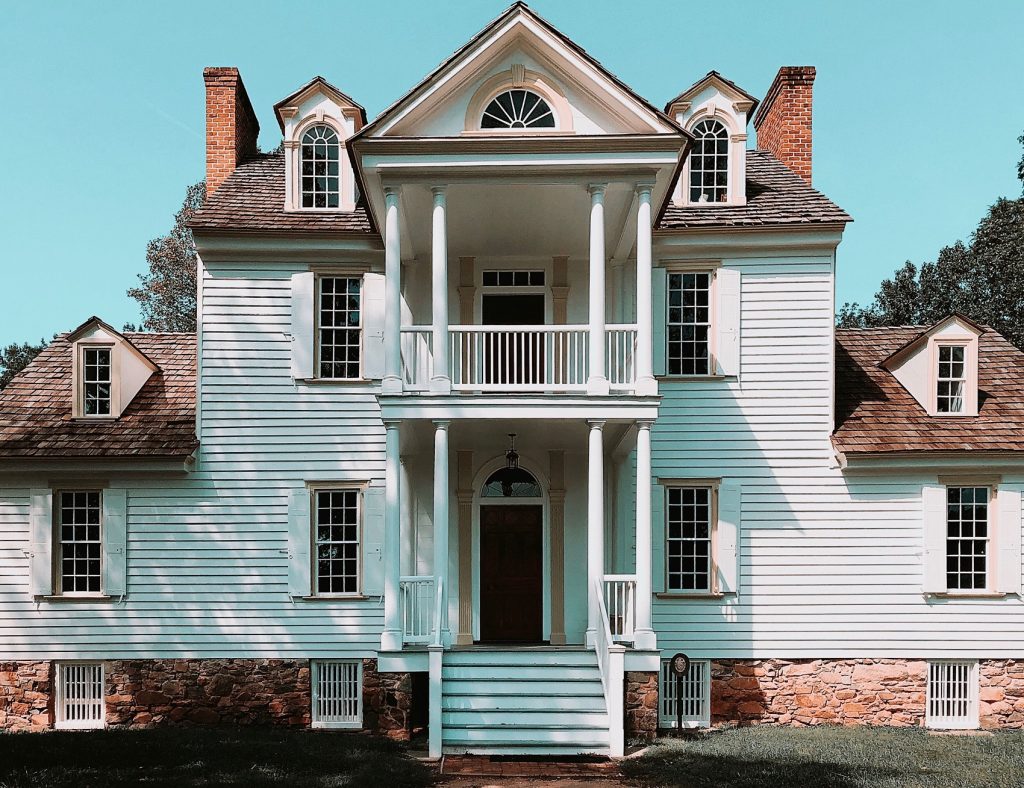 Rochester is a city located in Monroe County, New York, United States. As of the 2010 census, the city had a total population of 210,565. Rochester is the third most populous city in New York state after Buffalo and Yonkers. The area that is now Rochester was originally inhabited by the Seneca people, one of […]