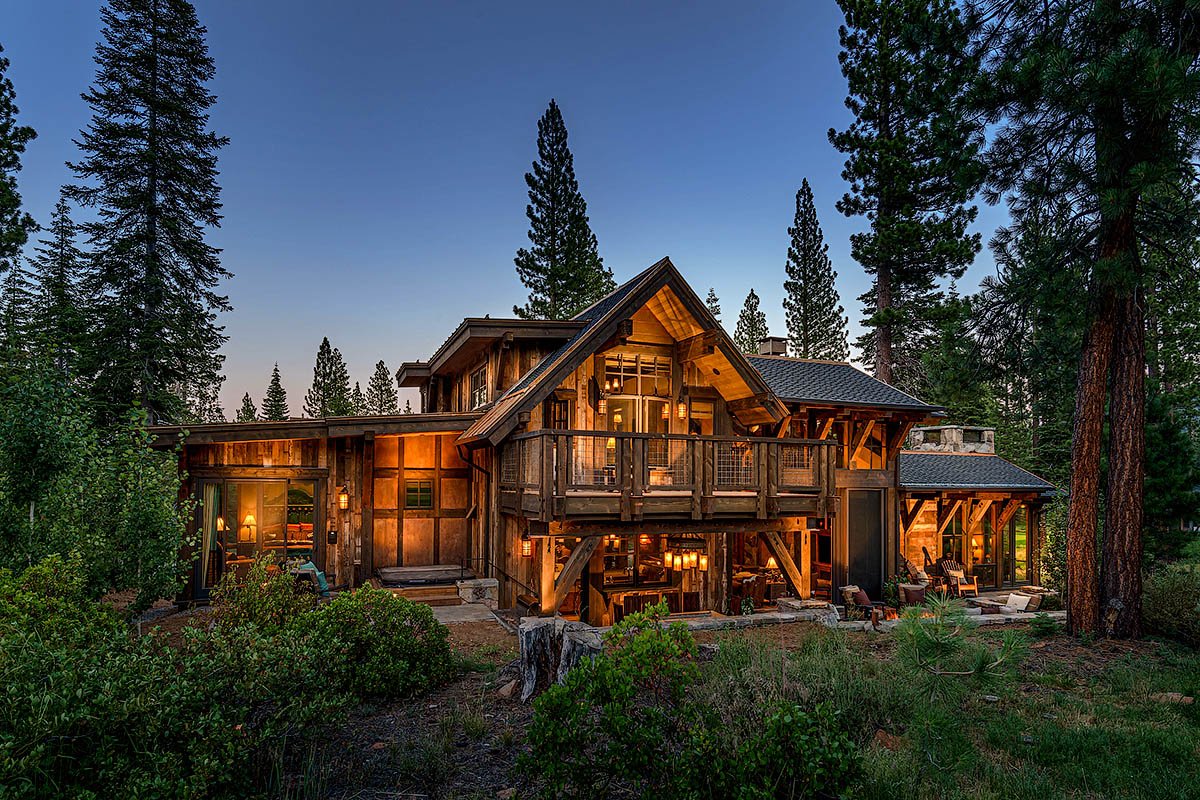 If you’re looking for homes for sale in Billings, Montana, you’ve come to the right place! Billings is a great city with a population of over 110,000 people. It’s known for its friendly people and great outdoorsy lifestyle. There are plenty of homes available in all price ranges, so you’re sure to find something that fits your needs.

Billings was founded in 1877 and was originally named “Billingsville.” It was later renamed for Frederick H. Billings, president of the Northern Pacific Railway. The city grew rapidly thanks to the railroad and became a major hub for trade and commerce. Today, it’s known as the “Magic City” because of its rapid growth and development.

The weather in Billings is pretty mild, especially compared to other parts of the country. The summers are warm and dry, with temperatures averaging in the low 80s. The winters are cold, but not too extreme. You can expect to see snowfall from December through February, but it generally melts quickly. There are plenty of things to do in Billings, Montana. You can go hiking or camping in the nearby mountains, fish in one of the many rivers or lakes, or take a scenic drive through the countryside.

What about the schools in Billings? The public schools in Billings are operated by the Billings Public Schools district. There are a total of 28 elementary schools, nine middle schools, and eight high schools in the district. In addition to the public schools, there are also several private school options available in the city. For higher education, Montana State University-Billings is the largest university in the city. There are also several smaller colleges and universities located in Billings, including Rocky Mountain College, Yellowstone Christian College, and Crown College of the Bible.

And with Montana State University-Billings and other colleges and universities located in the city, there are plenty of higher education options available as well.

What’s it like to live in Billings? First and foremost, it’s important to note that Billings is a very safe city. In fact, it was recently ranked as the second safest city in Montana. The crime rate in Billings is very low, and residents feel safe walking around the city day or night.

In addition to being a safe city, Billings is also a very affordable city. The cost of living in Billings is quite low, and housing costs are also very reasonable. In fact, the median home price in Billings is just over $210,000. And with a variety of neighborhoods to choose from, you’re sure to find something that fits your budget.

There are a few different neighborhoods in Billings that you may want to consider when looking for homes for sale. Downtown Billings is the city’s center and is home to many businesses and restaurants. It’s a great place to live if you’re looking for an urban lifestyle. Westend is another popular neighborhood that’s known for its family-friendly atmosphere. You’ll find plenty of parks and green spaces in this part of town.

If you’re looking for something a little more rural, consider one of the many neighborhoods on the outskirts of Billings. There are plenty of farms and ranches for sale, so you can enjoy the peace and quiet of the country while still being close to the city.

If you’re thinking about moving to Billings, Montana, you’re not alone. Because it is becoming increasingly popular as more and more people discover all that the city has to offer. No matter what you’re looking for, homes for sale in Billings, Montana are sure to fit your needs. With a variety of neighborhoods and price ranges to choose from, you’re sure to find the perfect place to call home.