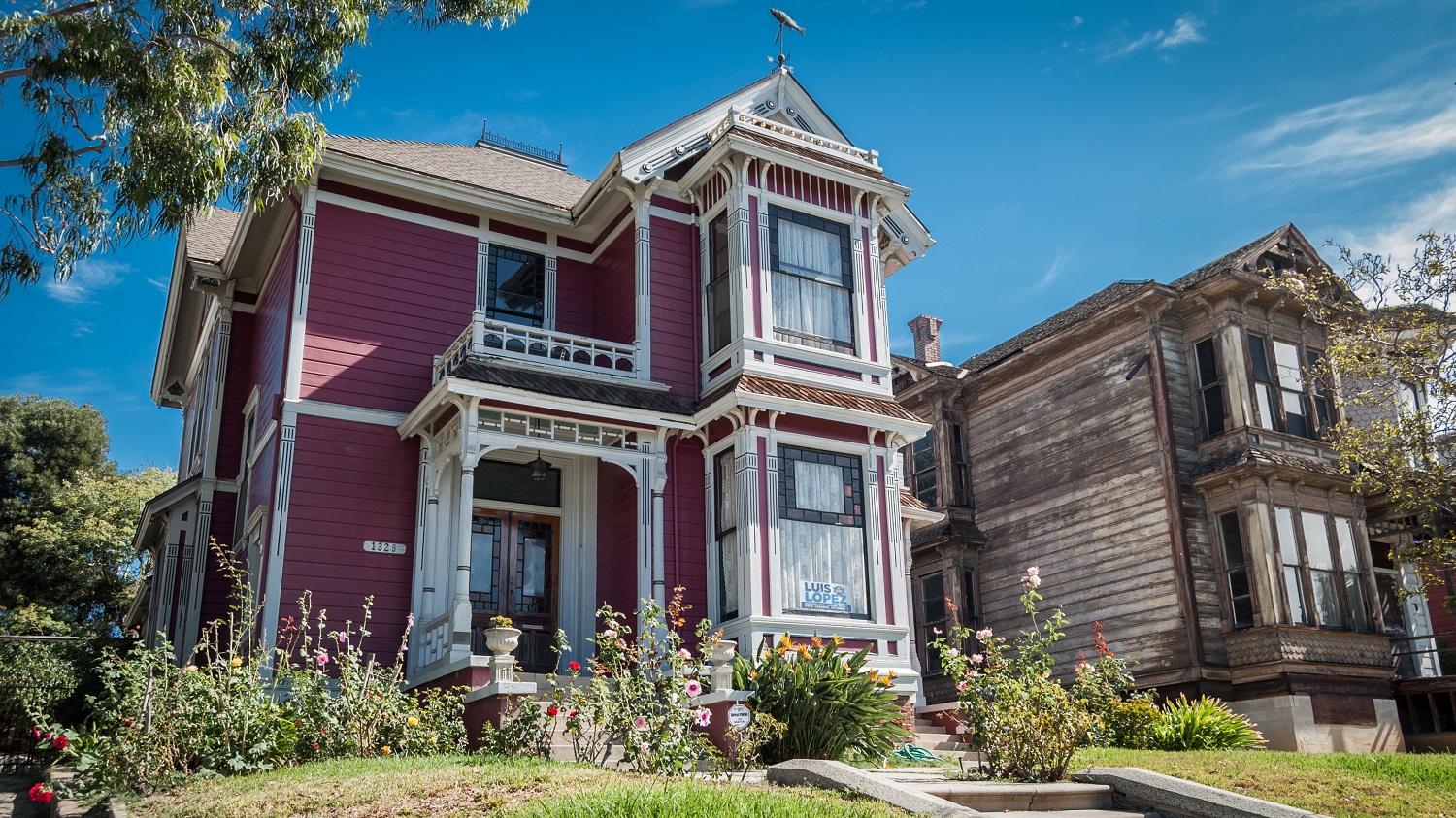 Goldsboro is a city in and the county seat of Wayne County, North Carolina, United States. The population was 34,610 at the 2020 census. It is the principal city of and is included in the Goldsboro, North Carolina Metropolitan Statistical Area.

History lovers take note – Goldsboro was founded in 1847. That means there are plenty of homes with character and historical charm waiting to be discovered. The city has a revitalized downtown area with many shops and restaurants.

The climate in Goldsboro is humid subtropical. That means you can expect hot, muggy summers and cool winters. The average high in July is 89 degrees and the average low in January is 34 degrees.

Goldsboro is served by the Amtrak train station, which offers service to the Carolinian and Piedmont. The city is also served by the Goldsboro Wayne Municipal Airport.

There are plenty of educational opportunities in Goldsboro. The city is home to Wayne Community College, Mount Olive College, and Seymour Johnson Air Force Base.

Goldsboro’s economy is diverse. The city’s largest employers include Wayne Memorial Hospital, Seymour Johnson Air Force Base, and the City of Goldsboro. Here you can find job for everyone from health care to retail to education.

Goldsboro is home to a number of parks and recreational facilities. The city has four public swimming pools, three golf courses, and a skate park. There are also plenty of hiking and biking trails.

Goldsboro has a vibrant nightlife scene. There are a number of bars and clubs, as well as live music venues. You can also find a variety of restaurants, from casual to fine dining.

The real estate market in Goldsboro is diverse. There are homes of all sizes and prices. You can find everything from starter homes to luxury homes. The median home price is $200,000.

If you’re thinking of investing in the Goldsboro real estate market, there are a few things you should keep in mind.

First, consider the location of the property. The closer it is to downtown, the more expensive it will be. But, homes in downtown Goldsboro tend to appreciate at a higher rate.

Lastly, don’t forget to factor in the cost of repairs and renovations.

There are a number of great neighborhoods in Goldsboro. Here are just a few of the most popular:

-Downtown: Downtown is the heart of Goldsboro. This is where you’ll find the best shops, restaurants, and nightlife. Homes in this area range from small bungalows to luxury homes.

-Oakwood: Oakwood is a historic neighborhood with homes that date back to the 1800s. This is a great area for history lovers. Homes in this neighborhood range from small cottages to large mansions.

-Gorman: Gorman is a newer neighborhood with plenty of amenities. This is a great area for families. Homes in this neighborhood range from starter homes to luxury homes.

-Frog Level: Frog Level is a historic neighborhood with a mix of old and new homes. This is a great area for people who want to be close to downtown but don’t want to pay downtown prices. Homes in this area range from small bungalows to large homes.

As you can see, there’s a lot to love about Goldsboro. If you’re thinking of moving to this historic city, you’ll find plenty of homes to choose from. And, with a diverse economy, there’s something for everyone. So, what are you waiting for? Start your search for homes for sale in Goldsboro, NC today!