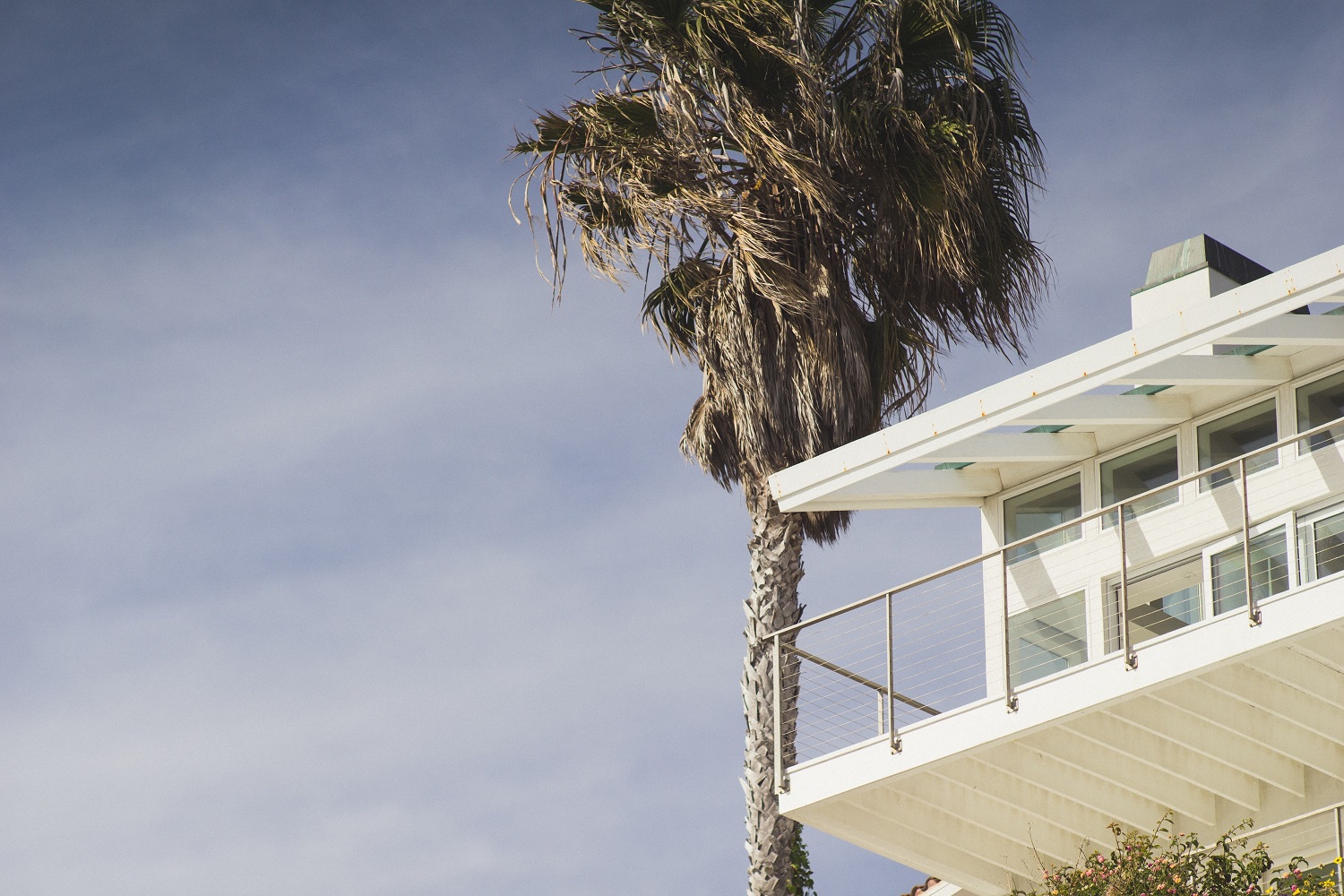 Looking for homes for sale in Morrisville, NC? You’re in luck! This vibrant city has something for everyone. With a population of over 27,500 people, there is no shortage of things to do here. Whether you’re looking for a suburban home with plenty of space or a downtown condo, you’ll find what you’re looking for in Morrisville. Keep reading to learn more about this amazing city!

The town was officially chartered in 1875 but was disincorporated in 1933. Eventually the town charter was restored in 1947. Morrisville is located in Wake County and is part of the Research Triangle. This vibrant city has a long history of being a hub for innovation and research.

Morrisville has a moderate climate, with average temperatures ranging from the mid-50s in the winter to the upper 80s in the summer. The area experiences relatively low humidity and receives a fair amount of rainfall each year.

There is no shortage of things to do in Morrisville! This vibrant city is home to several parks, including Morrisville Community Park and Carpenter Park. There are also plenty of shops and restaurants to explore. For a night out on the town, be sure to check out some of the local breweries or catch a show at the Cary Arts Center.

Morrisville is home to several major employers, including SAS Institute and Lenovo. The city also has a thriving startup scene and is home to many innovative companies. Here, you’ll find plenty of opportunities for employment or entrepreneurship.

As mentioned above, Morrisville is home to several parks, including Morrisville Community Park and Carpenter Park. The city also has an excellent recreation center, which offers a variety of amenities for residents. There are also many walking and biking trails located throughout the city.

Morrisville is served by the Wake County Public School System. The city has several excellent schools, including Morrisville Elementary School and Morrisville Middle School. University in North Carolina is located nearby, making Morrisville an excellent place for higher education.

There is a wide variety of housing options available in Morrisville. Whether you’re looking for a suburban home with plenty of space or a downtown condo, you’ll find what you’re looking for here. The median home price in the city is $450,000, making it an affordable place to live.

Morrisville is made up of several neighborhoods, each with its own unique atmosphere. Some of the most popular neighborhoods include:

Carpenter Park: This family-friendly neighborhood is home to Carpenter Park, which offers a playground, picnic shelter, and walking trails.

Morrisville Community Park: This park is perfect for those who enjoy spending time outdoors. It features a basketball court, tennis courts, and a swimming pool.

Downtown Morrisville: This vibrant neighborhood is perfect for those who enjoy being in the center of the action. It is home to many shops, restaurants, and breweries.

There is no shortage of reasons to move to Morrisville, NC:  from its vibrant history and economy, to its beautiful parks and neighborhoods. This city has something for everyone! If you’re thinking of moving to the area, be sure to check out Morrisville. You won’t be disappointed!