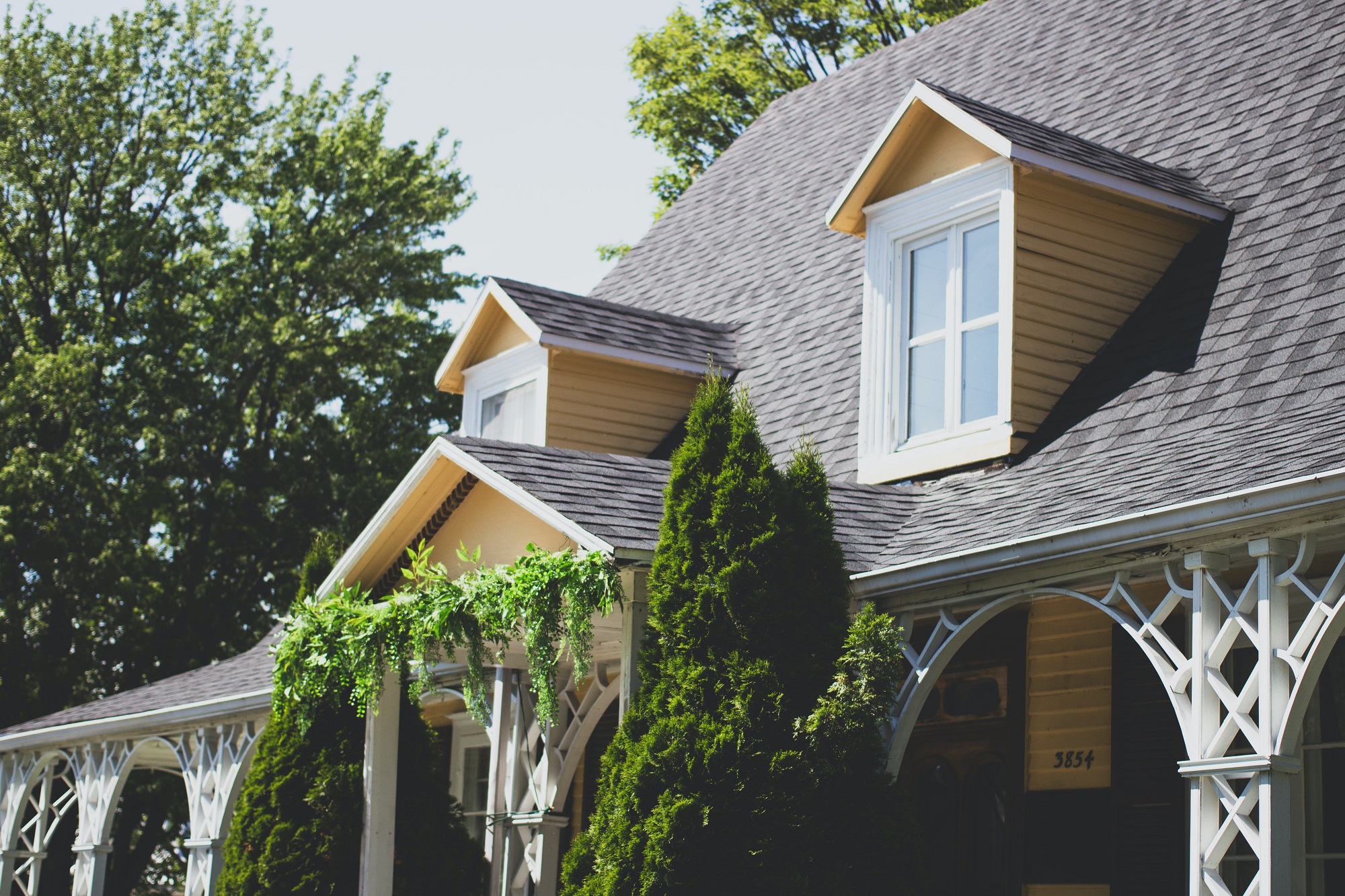 Naperville, Illinois is a city in the Chicago metropolitan area. It is the fifth largest city in Illinois with a population of over 140,000 people. Naperville is a great place to live with plenty of homes for sale. There are many things to do in the city including shopping, dining, and entertainment.

Naperville was founded in 1831 by Joseph Naper. It was originally a small settlement with a few farms and businesses. The city grew rapidly after the opening of the Illinois and Michigan Canal in 1848. The canal made transportation of goods and people much easier and allowed the city to grow.

If you’re looking for a city with good schools, Naperville is a great choice. The school district consistently ranks high in state and national rankings, and 96% of residents have a high school diploma.

The city is also home to many different types of housing, from apartments and condos to single-family homes and townhouses. There’s something for everyone in Naperville!

The climate here is perfect for those who love all four seasons. The summers are warm and the winters are cold, but not too extreme. This is a great place to raise a family or retire. In winter temperatures can dip below freezing, but the snowfall is usually light. Spring and fall are both pleasant, with temperatures from the mid-40s to the low 80s.

The attractions of the city include:

The Highlands: This family-friendly neighborhood is perfect for those who want to be close to nature. With plenty of green space and walking trails, it’s easy to get outdoors and enjoy the fresh air.

Downtown Naperville: If you’re looking for a more urban environment, downtown Naperville is the perfect place for you. With plenty of shops, restaurants, and nightlife options, you’ll never be bored.

River Oaks: This upscale neighborhood is perfect for those who want to live in luxury. With beautiful homes and a central location, it’s easy to see why River Oaks is such a popular choice.

The median home value in Naperville is $400,000. The cost of living in this city is 21% higher than the national average, but this is offset by the city’s high median household income of $125,000.

If you’re thinking of moving to Naperville, you’ll be happy to know that it was ranked as one of the best cities to live in by Money Magazine in 2006, 2010, and 2018. The city also consistently ranks high on other lists, such as CNNMoney’s list of the “100 Best Places to Live” and Niche.com’s “2019 Best Suburbs to Live in Illinois.”