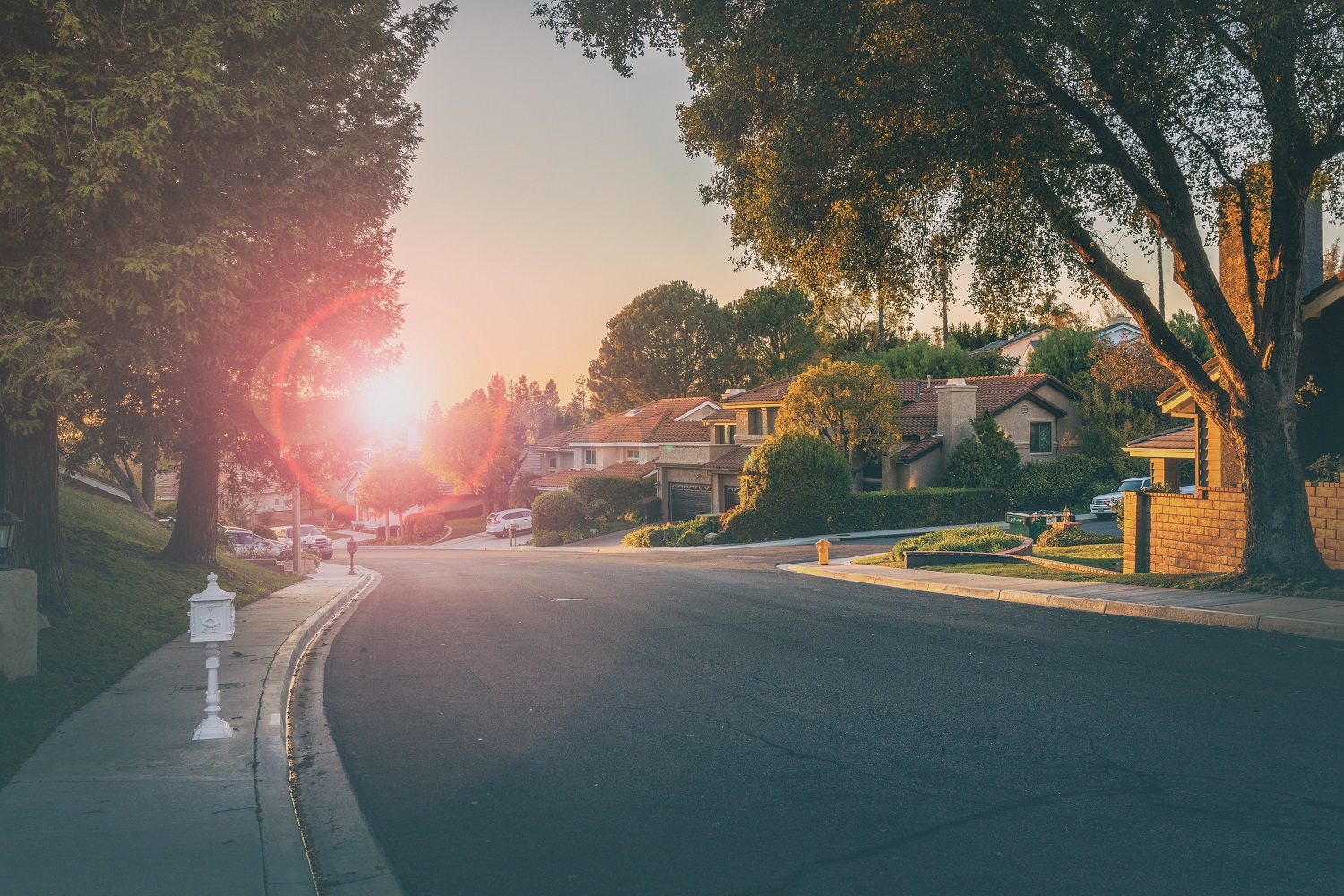 Raleigh, NC is known for its great schools, beautiful homes, and friendly people. The city has a population of over 474,000 and is growing every day. Raleigh is a great place to raise a family or start a business. If you’re looking for homes for sale in Raleigh, NC, you’ve come to the right place.

Raleigh is the second-largest city in the state of North Carolina, behind only Charlotte. The city is located in the central part of the state, on the Neuse River. Raleigh is known as the “City of Oaks” for its many oak trees, which line the streets in the historic downtown area.

The city was founded in 1792 as the capital of North Carolina, and it was named after Sir Walter Raleigh, who established the Roanoke Colony in present-day Virginia.

What you can to do in Raleigh? There are a lot of things to do in Raleigh, NC! You can go to the Museum of Natural Sciences, the North Carolina Museum of Art, or take a walk through the Historic Oakwood Cemetery. If you’re looking for something to do with your family, there are also plenty of parks and recreation areas around the city. Raleigh is a great place to live, work, and raise a family!

Raleigh is the capital of North Carolina and is home to a variety of neighborhoods that offer residents a unique sense of community:

Oakwood is one of Raleigh’s oldest neighborhoods and is known for its beautifully restored Victorian homes. This historic district is also home to a variety of shops, restaurants, and parks.

Five Points is a popular gathering spot for young professionals and families. This vibrant neighborhood features a variety of bars, cafes, and boutiques.

Downtown Raleigh is the city’s center for business and government. This bustling area is also home to a variety of shops, restaurants, and entertainment venues.

The Warehouse District is a popular spot for nightlife and dining. This vibrant neighborhood features a variety of bars, clubs, and restaurants.

SoNo (South of North Street) is a rapidly gentrifying area that is home to a mix of apartments, townhomes, and single-family homes. This area is also home to a variety of shops, restaurants, and entertainment venues.

Economic data is one of the most important factors to consider when looking for a home. The Raleigh, NC metro area has a population of over two million people and an unemployment rate of just four percent. This means that there are plenty of job opportunities in the area, which is great news for potential home buyers.

The cost of living in Raleigh is also relatively low when compared to other major cities in the United States. This is good news for those who are looking to purchase a home in Raleigh, as they will be able to get more bang for their buck.