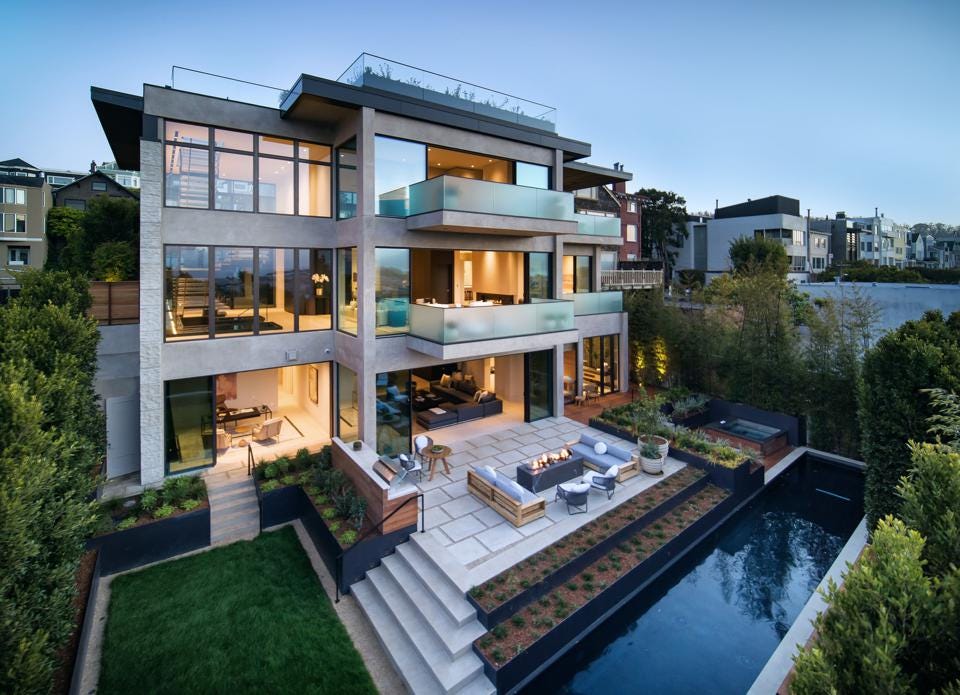 San Francisco is the cultural, commercial, and financial center of Northern California and the only consolidated city-county in California. As of 2019, San Francisco proper had an estimated population of more than 870 thousand people. The San Francisco metropolitan area has the fifth highest gross metropolitan product in the United States—about $137 billion according to 2018 estimates—and is home to the second-highest number of Fortune 500 companies in the United States.

In San Francisco you can find world-class museums like the Museum of Modern Art and the California Palace of the Legion of Honor. If you’re into the performing arts, you can catch a show at the world-renowned San Francisco Symphony or the San Francisco Opera. And of course, no visit to San Francisco would be complete without taking in the breathtaking views from the top of the Golden Gate Bridge or exploring one of the city’s many iconic neighborhoods like Chinatown or Haight-Ashbury.

Whether you’re looking for a cosmopolitan experience or a laid-back vibe, San Francisco has something for everyone. Attraction-wise, the city boasts world-renowned museums, the San Francisco Symphony, and the Golden Gate Bridge, to name a few. Plus, with its myriad of neighborhoods – from Chinatown to Haight-Ashbury – there’s definitely a flavor for everyone in San Francisco. Actually neighborhoods of the city can feel like their own little towns, each with a distinct personality. Check out some of these:

-The Mission: If you’re looking for a hipster vibe complete with vintage shops and artisan coffeehouses, the Mission is the place for you. This neighborhood is also home to some great Mexican restaurants.

-The Marina: The Marina district is perfect for those who want to be close to the action but still have a little peace and quiet. This neighborhood is adjacent to Golden Gate Park and has great views of the Golden Gate Bridge.

-Chinatown: As one of the largest Chinatowns in the world, San Francisco’s Chinatown is a must-see. This neighborhood is full of great Chinese restaurants and shops.

-SoMa: SoMa (short for South of Market) is a neighborhood that’s home to many tech companies like Twitter and Reddit. This neighborhood has a more industrial feel than some of the other neighborhoods on this list.

-The Castro: The Castro is one of San Francisco’s most well-known neighborhoods, and for good reason. This neighborhood is home to a large LGBTQ population and is full of great bars and restaurants.

-The Sunset: The Sunset is a neighborhood located in San Francisco’s westernmost section. This area is known for its great views of the ocean and its lively nightlife scene.