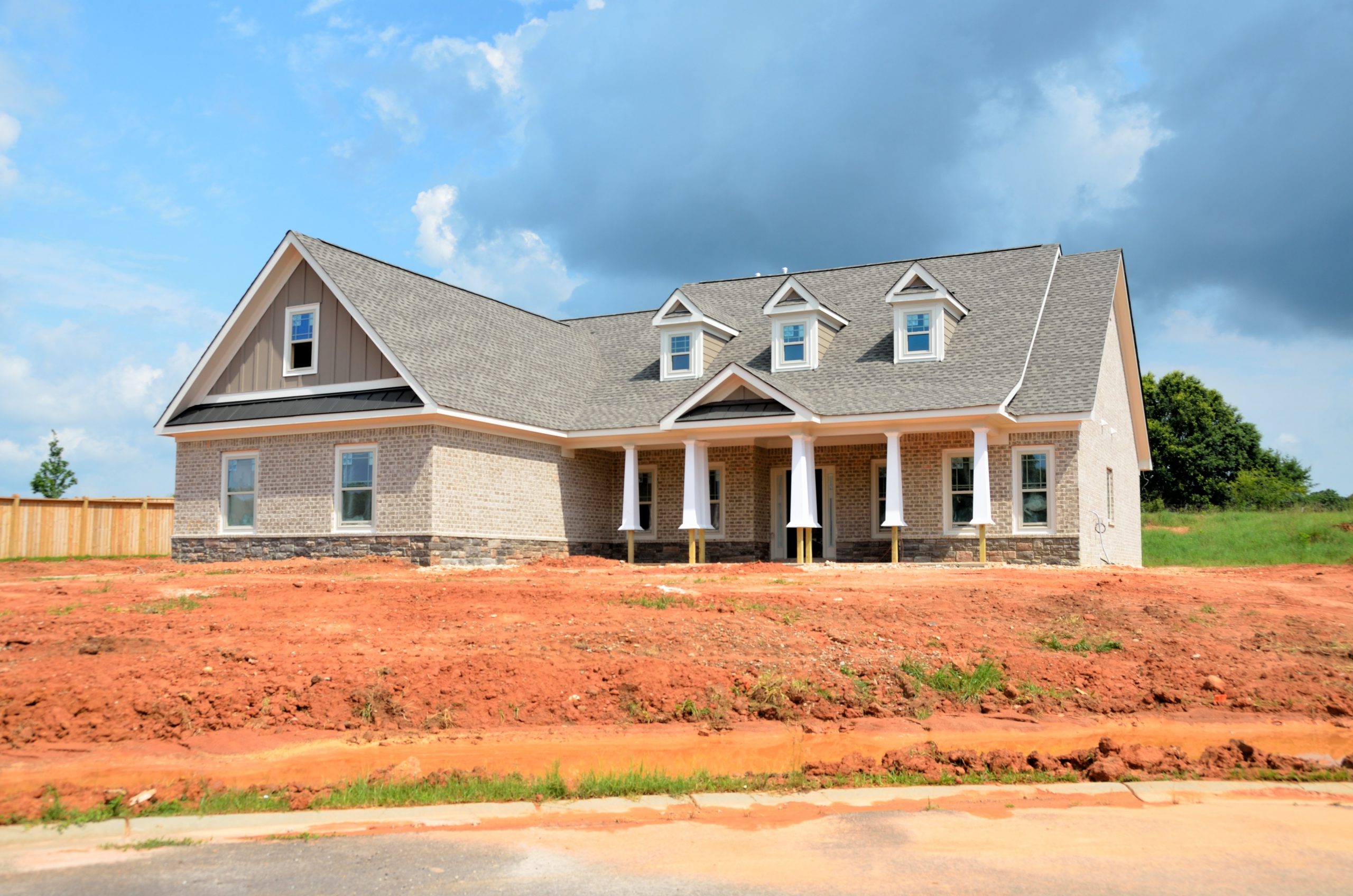 If you are in the market for a new home, you may want to consider the Decatur, Alabama area. This is a great place to live for a number of reasons, including the history, climate, location, transportation, economy, parks, and nightlife.

Decatur is a city in Morgan and Limestone counties in the U.S. state of Alabama. The city, nicknamed “The River City”, is located in Northern Alabama on the banks of Wheeler Lake, along the Tennessee River. It is the largest city and county seat of Morgan County. The population in 2010 census was 55,683. Decatur is also the core city of the two-county large Decatur, Alabama Metropolitan Area which had an estimated population of 153,374 in 2013.

Decatur has a humid subtropical climate (Köppen climate classification Cfa), with long, hot summers and mild winters. Average high temperatures in the summer range from about 90 °F (32 °C) to around 96 °F (36 °C). Winters are mild, with average highs ranging from approximately 50 °F (10 °C) to around 60 °F (16 °C). Spring and fall are transitional seasons with moderate temperatures. Precipitation is relatively evenly distributed throughout the year, although summer is usually the wettest season.

Decatur is located in Northern Alabama, on the banks of Wheeler Lake, along the Tennessee River. It is about 50 miles north of Birmingham, and about 25 miles south of Huntsville.

Decatur is served by two interstates (I-65 and I-565), three U.S. highways (US 31, US 72, and US 67), and several state highways. Decatur is also served by the Decatur Public Transit System (DPTS), which provides bus service throughout the city. The Decatur Airport is located just outside the city limits, and offers both commercial and general aviation services.

Decatur’s economy is diverse and thriving. The city is home to a number of large industries, including 3M, Caterpillar, Cargill, General Electric, Kraft Foods, and Tyson Foods. Decatur is also home to a number of smaller businesses and startups. The city’s central location makes it a great place for distribution and logistics businesses.

The Decatur real estate market is strong and growing. The median home price in the city is $164,900, and the median rent is $959. There are a number of great neighborhoods to choose from, including Downtown Decatur, West Decatur, and East Decatur.

Decatur is a great place to live, work, and play. The city has a rich history, a thriving economy, and a lively nightlife scene. There are a number of great neighborhoods to choose from, and the real estate market is strong. If you’re thinking of investing in Decatur real estate, be sure to consider the location, condition, and size of the property.