Homes For Sale In The Birmingham, Alabama Area 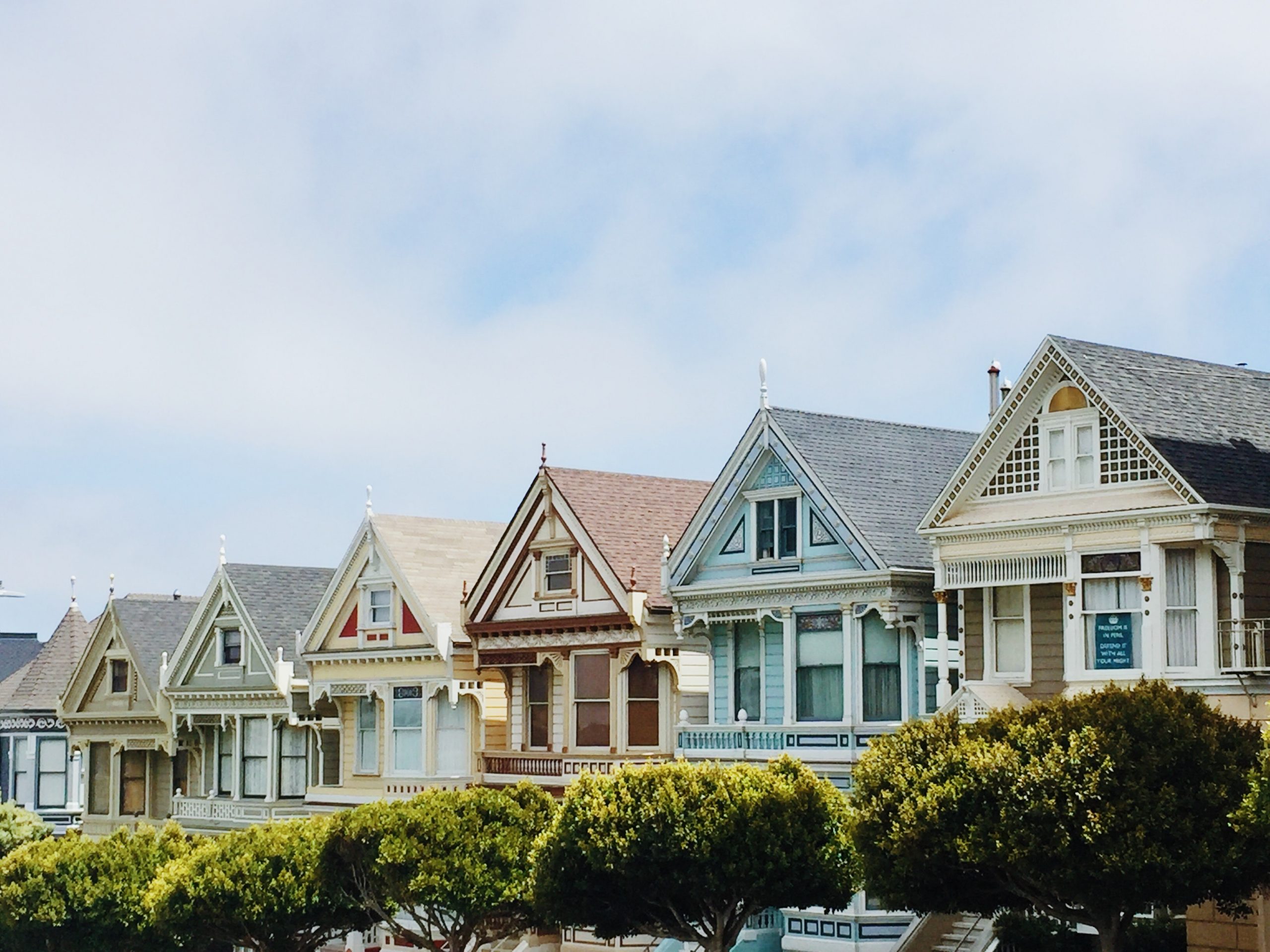 Birmingham, Alabama is a city with a rich history and a bright future. The city has been through a lot, but has always managed to come out stronger. Today, Birmingham is a thriving community with plenty to offer residents and visitors alike.

If you’re looking for homes for sale in the Birmingham area, you’ll find that there is a wide range of options to choose from. Whether you’re looking for a cozy starter home or a luxurious estate, you’ll be sure to find something that fits your needs. And, with the city’s convenient location, you’ll be able to enjoy all that Birmingham has to offer.

Birmingham was founded in 1871, during the Reconstruction era. The city was named after Birmingham, England, which was one of the largest industrial cities in the world at that time.

The city quickly became a center for the iron and steel industry, due to its abundance of natural resources. This led to rapid growth and development, and by the early 1900s, Birmingham was one of the largest cities in the southeastern United States.

However, the city’s prosperity was short-lived. The Great Depression hit Birmingham hard, and many of the city’s businesses were forced to close. The city continued to struggle through World War II, but began to rebound in the 1950s.

Birmingham is located in central Alabama, about 50 miles from both Montgomery and Huntsville. The city is situated in the foothills of the Appalachian Mountains, and its elevation is just over 600 feet.

Birmingham is served by two major airports, Birmingham-Shuttlesworth International Airport and Pell City Regional Airport. The city also has a well-developed system of highways and interstates, which makes getting around town a breeze.

Birmingham’s economy is driven by a number of different industries, including healthcare, education, banking, and manufacturing. The city is also home to a number of Fortune 500 companies, including Regions Bank, Blue Cross Blue Shield of Alabama, and Vulcan Materials Company.

Birmingham is home to over 200 parks, which provide residents and visitors with a great way to enjoy the outdoors. The city’s parks are well-maintained and offer a wide range of amenities, including playgrounds, picnic areas, hiking trails, and much more.

Birmingham has a vibrant nightlife scene, with something to offer everyone. Whether you’re looking for a casual bar to grab a drink or a nightclub to dance the night away, you’ll be sure to find it in Birmingham.

The Birmingham real estate market is booming, with homes and businesses selling quickly. If you’re thinking of buying a home in the area, now is a great time to do so.

When it comes to choosing a house for investment, there are a few things you need to keep in mind. First, you’ll want to consider the location of the property. Birmingham is a great city to invest in, as it offers a lot of potential for growth. You’ll also want to think about the size of the property and the condition of the home. If you’re looking for a fixer-upper, you’ll be able to find homes for sale at a fraction of the cost of a new home.

Birmingham is a great city to live in, with a lot to offer residents and visitors alike. If you’re thinking of making the move to Birmingham, you won’t be disappointed. homes for rent birmingham al, With its rich history, vibrant nightlife, and booming economy, the city has something for everyone.