Homes For Sale In The Florence, Alabama Area 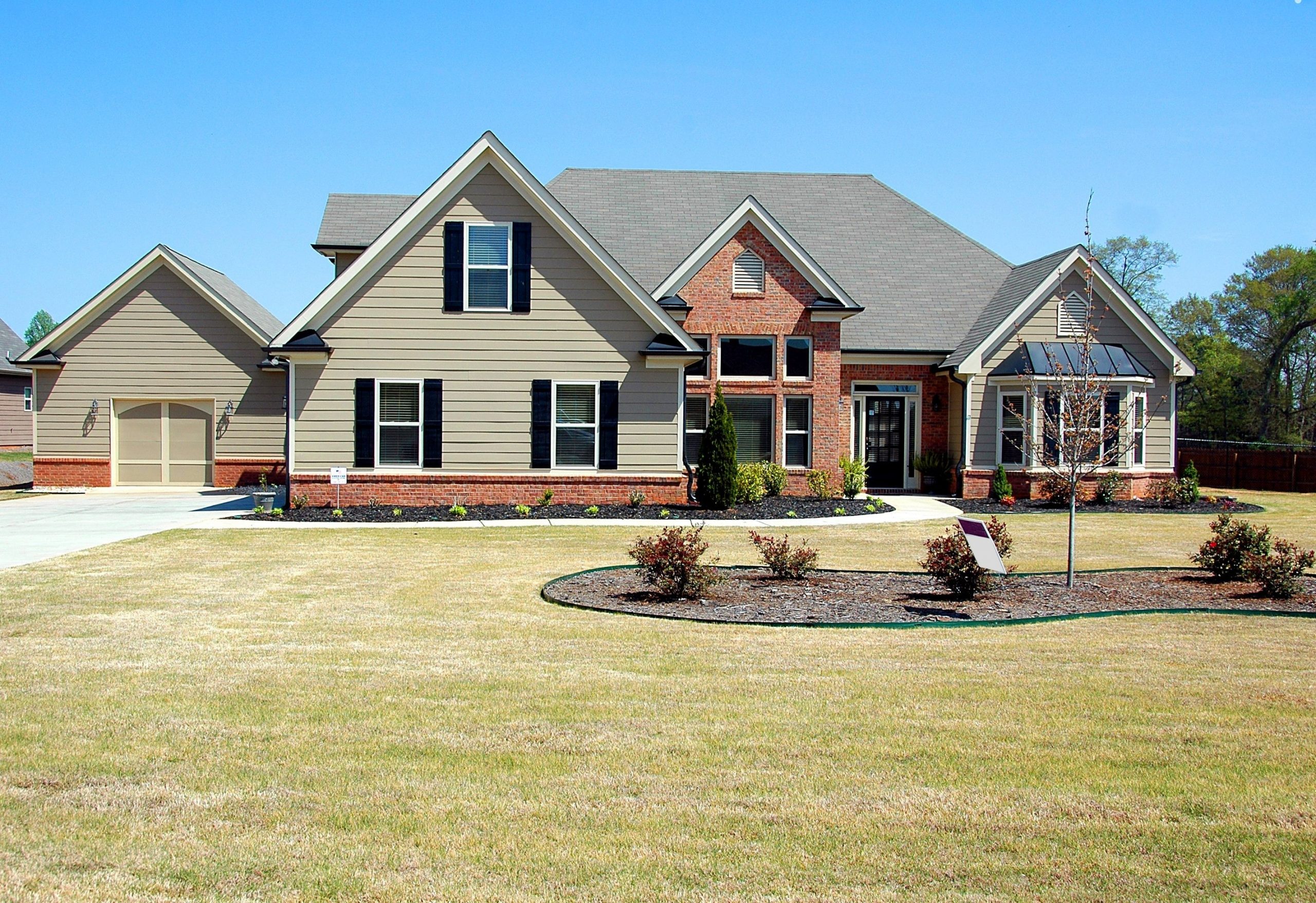 When many people think of the state of Alabama, the first thing that comes to mind is often its capital city, Montgomery. However, there is another wonderful city located in the northwestern part of the state, and that is Florence. This charming southern city has a lot to offer its residents and visitors, and it definitely should not be overlooked.

Florence was first settled in the late 18th century, and it was originally known as Cross Creek. However, its name was changed to Florence in honor of its founder, John Campbell. He named the city after his daughter, who was named for the Italian city of Florence. The city officially incorporated in 1826.

During the Civil War, Florence was an important site for the Confederacy. It served as a hospital town and as a major manufacturer of guns and ammunition. In fact, the first Confederate flag was made in Florence.

Not only is Florence steeped in history, but it is also home to a number of beautiful homes and buildings. The Historic Downtown District is full of Victorian-style homes, and it is definitely worth taking a stroll through.

The climate in Florence is fairly mild, with average temperatures ranging from the mid 50s in the winter to the low 90s in the summer. The city does experience some precipitation, but nothing too extreme.

Florence is located in Lauderdale County in northwestern Alabama. It is situated along the Tennessee River, and it is about 60 miles from Huntsville.

Florence is easily accessible by car, and it also has its own airport. The city does have a public transportation system, but it is fairly limited.

Florence is home to a number of parks, including McFarland Park, which features hiking trails, a lake, and a playground. Veterans Park is another popular spot, and it offers a walking trail, a basketball court, and a picnic area.

Florence may be a small city, but it definitely has a lot to offer in terms of nightlife. There are a number of bars and clubs located downtown, and there is also live music to be found.

The real estate market in Florence is fairly strong. The median home price is around $115,000, and the homes are generally well-priced. There are a number of homes available for sale in the city, and there is definitely something for everyone.

Florence, Alabama is a wonderful city with a lot to offer its residents and visitors. The city has a rich history, and it is home to a number of beautiful homes and buildings. The climate is fairly mild, and the city is located in a convenient location. The economy is fairly diversified, and there are a number of parks and recreational areas. Florence is definitely a city worth considering if you are looking for a place to live or visit.