Homes For Sale In The Hoover, Alabama Area 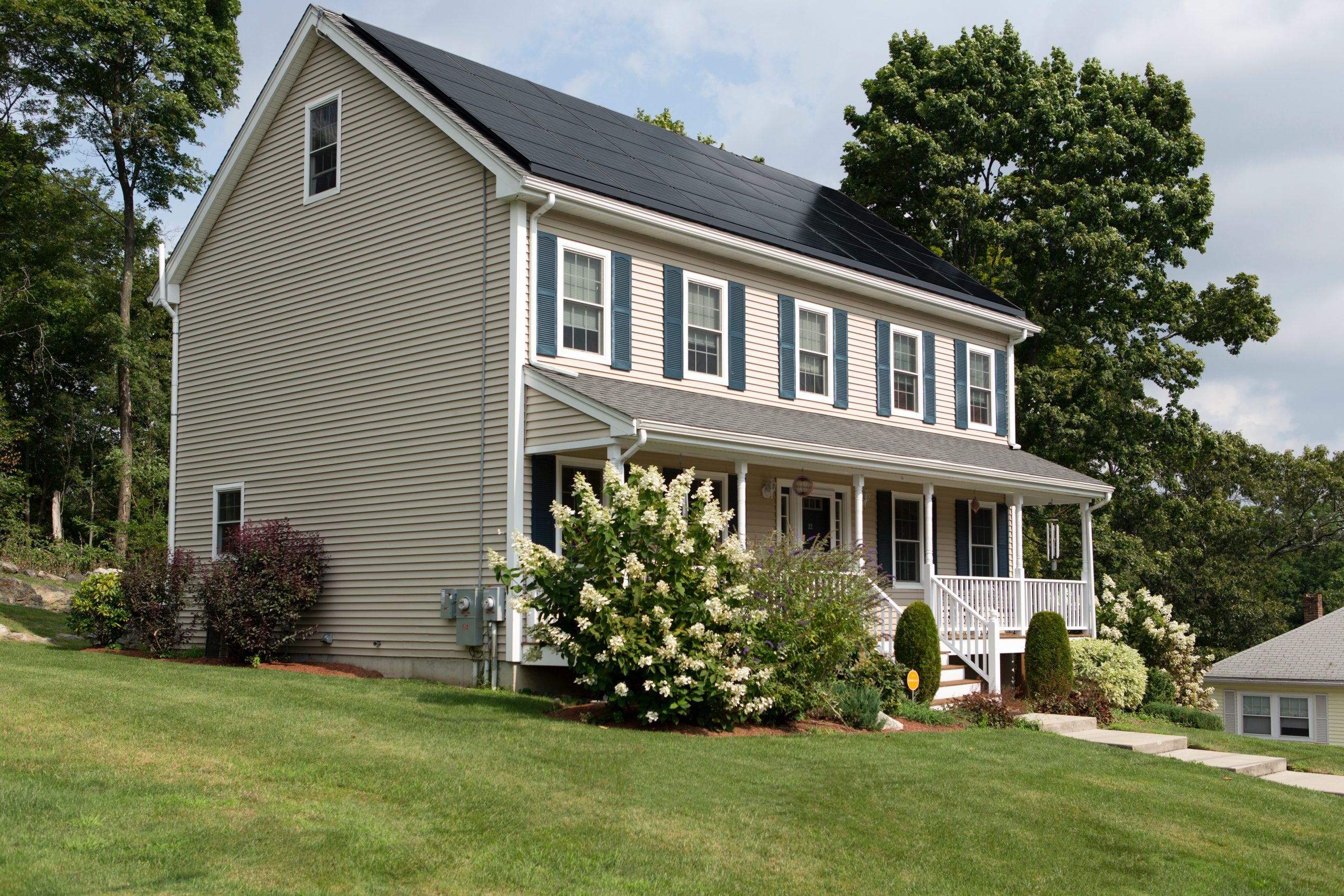 Hoover was originally founded as a planned community by the Riverchase Corporation. The city was designed to be a self-contained suburb of Birmingham. Hoover was one of the first cities in Alabama to adopt a master plan for its development.

Hoover, Alabama is a city located in the central part of the state in Jefferson County. The city is named after William H. Hoover, who founded it in 1967. Hoover is bordered by Vestavia Hills to the north, Mountain Brook to the east, and Homewood and Birmingham to the south. The city has a population of just over 84,000 people.

Hoover is located in central Alabama, about 10 miles south of downtown Birmingham. Hoover is easily accessible by car, and is served by a number of major highways, including Interstate 65, Interstate 459, and U.S. Route 31.

Hoover is served by the Birmingham-Shuttlesworth International Airport, which is located just minutes from downtown Hoover. The city is also served by a number of Amtrak and Greyhound Lines buses.

Hoover is home to a number of large employers, including Regions Bank, Blue Cross Blue Shield of Alabama, Verizon Wireless, and Honda Manufacturing of Alabama. The city’s largest employer is Hoover City Schools, which employs over 3,000 people.

Hoover is home to a number of parks and recreation areas, including the Aldridge Gardens, the Hoover Metropolitan Complex, and the Moss Rock Preserve. The city also has a number of golf courses, including the Robert Trent Jones Golf Trail at Ross Bridge.

Hoover has a vibrant nightlife scene, with a number of bars and nightclubs to choose from. Some of the city’s most popular nightspots include the Wine Loft, the J. Clyde, and Zydeco.

Hoover is a thriving real estate market, with a number of homes and condos for sale. The median home price in Hoover is $212,000, and the median condo price is $139,000.

Hoover is a great place to live, work, and play. The city has a rich history and a thriving economy. There are a number of homes for sale in Hoover, and the city offers a variety of parks, recreation areas, and nightlife options.