Homes For Sale In The Albany, Georgia Area 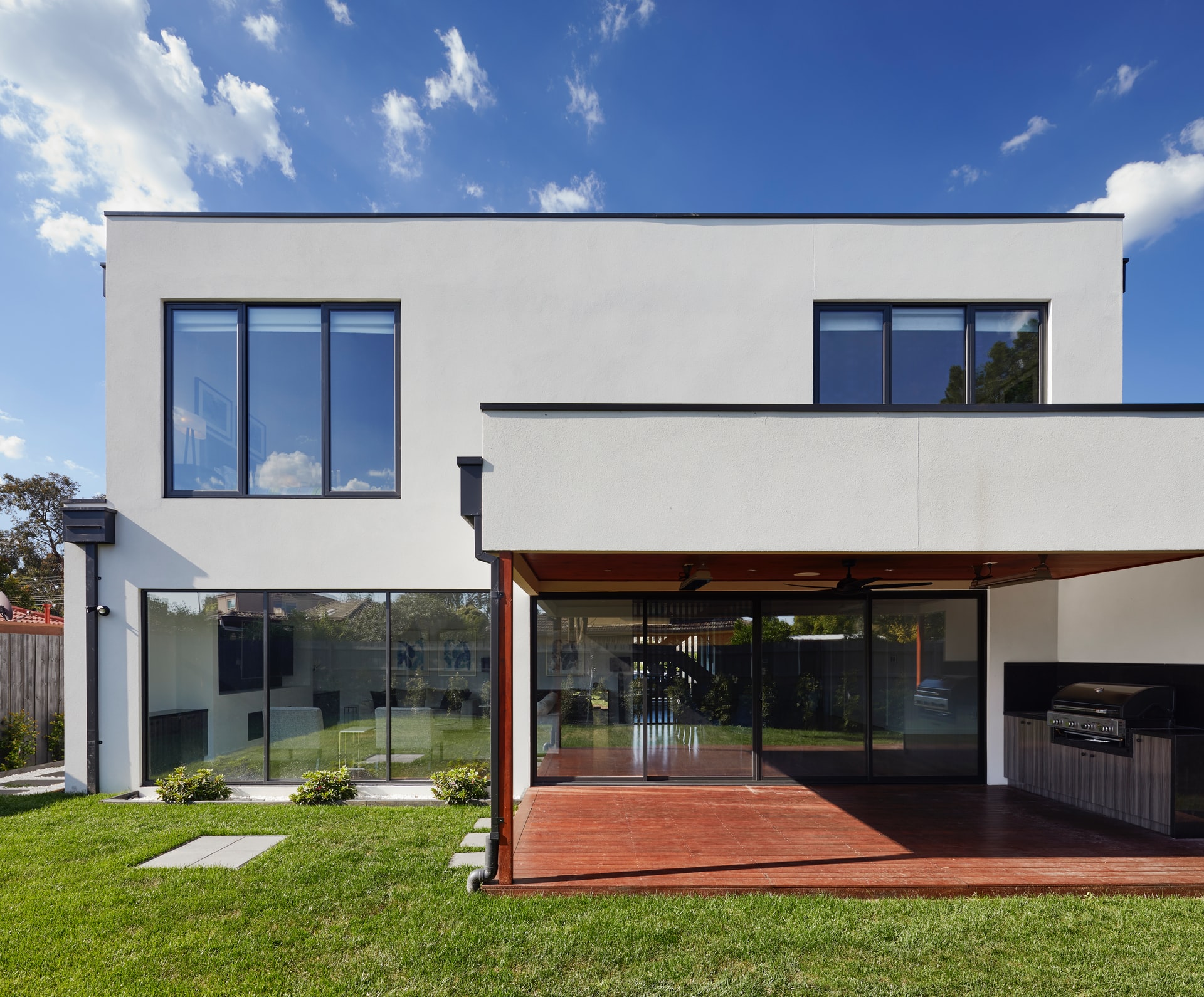 Albany, Georgia is a city rich in history dating back to the early 1800s. The city was first settled by Creek and Yamasee Indians and later became a thriving trading center for cotton and other goods. In 1836, the city was officially chartered and named after Albany, New York. The city continued to grow throughout the years, with the help of the railroad industry, and by the early 1900s was home to over 20,000 residents.

Albany, Georgia is a historic city located in the southwest part of the state. The city is the county seat of Dougherty County and is one of the three principal cities of the Albany, GA Metropolitan Statistical Area. Albany has a population of 72,634 people and is the fifth largest city in Georgia. The city is home to many historical landmarks and buildings, such as the Albany Civil Rights Institute, the Thronateeska Heritage Center, and the Flint RiverQuarium.

Albany is located in the southwest corner of Georgia, about two hours drive from Atlanta. The city is situated on the Flint River and lies approximately halfway between Birmingham, Alabama and Tallahassee, Florida.

Albany is served by the Albany International Airport, which offers both domestic and international flights. The city is also served by Greyhound Bus Lines and Amtrak. Albany has a public transportation system that includes buses and trolleys.

The economy of Albany is diversified and includes sectors such as healthcare, manufacturing, technology, and education. Albany is home to two hospitals, Phoebe Putney Memorial Hospital and Dougherty County Hospital. The city is also the site of the Marine Corps Logistics Base Albany, which is a major employer in the area. Parks

Albany has a number of parks and recreational facilities, such as Chehaw Wild Animal Park, Albany Municipal Golf Course, and Radium Springs Gardens. The city also has a number of public swimming pools, tennis courts, and playgrounds.

Albany offers a variety of nightlife options, such as bars, clubs, and live music venues. The city also has a movie theater and a bowling alley.

If you’re thinking of investing in a rental property in Albany, there are a few things you should keep in mind. The first is to choose a neighborhood that will be desirable to renters. You’ll also want to make sure the property is well-maintained and in a good location.

Albany, Georgia is a city with a rich history and a lot to offer its residents. The city is home to many parks, recreational facilities, and historical landmarks. It’s also a great place to buy a home, with a median home price that is lower than the national average. Whether you’re looking for a place to live or an investment property, Albany is definitely worth considering.