Homes For Sale In The Douglasville, Georgia Area 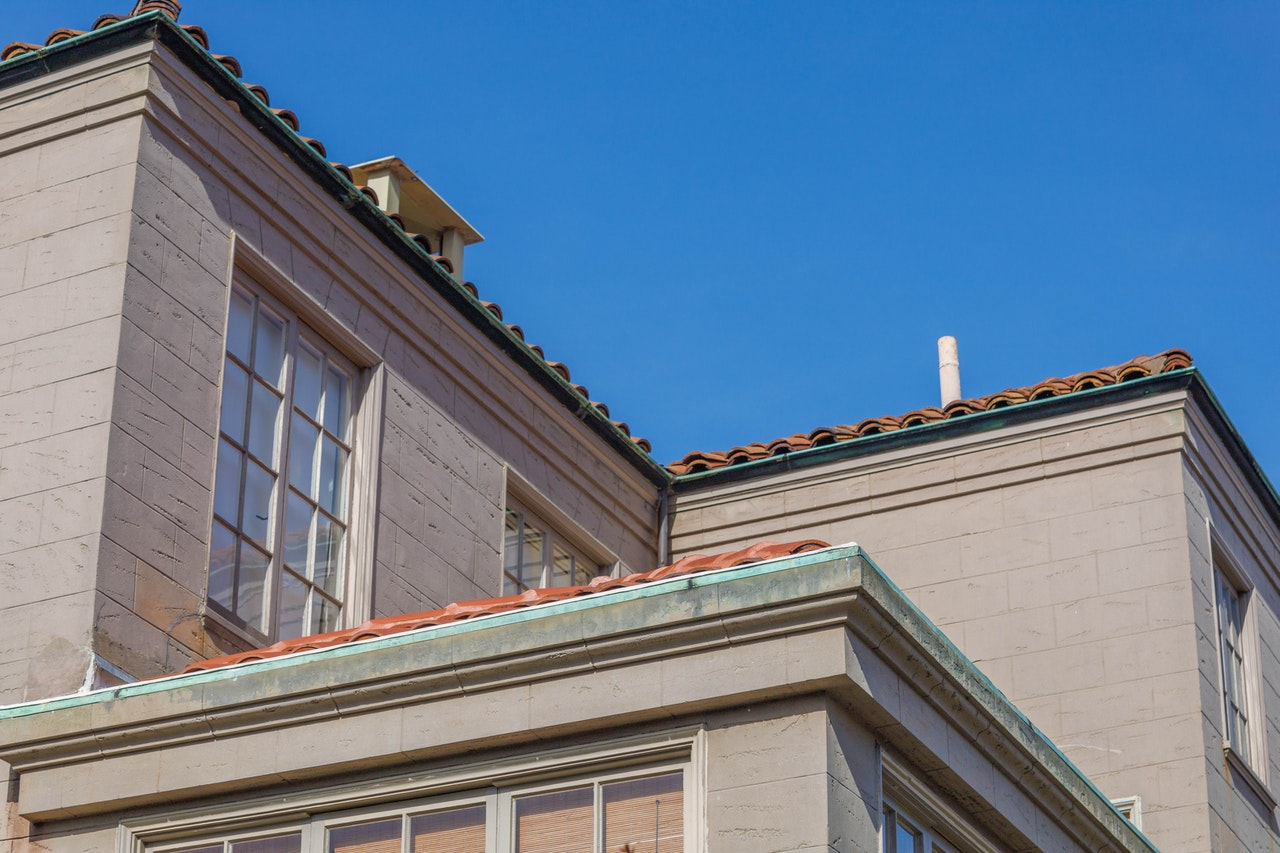 The homes for sale in Douglasville, Georgia represent a wide range of prices, styles and sizes. With such a broad selection, it’s no wonder that this area is one of the most popular places to live in the state.

The city of Douglasville is the county seat of Douglas County, Georgia, in the United States. As of 2021, the city had a population of 33,035, up from 20,065 in 2000. Douglasville is located approximately 20 miles (32 km) west of Atlanta and is part of the Atlanta Metropolitan Area.

Douglasville was created by an act of the Georgia General Assembly on February 5, 1874. The city was named for Dr. William Fulton Douglas (1813-1884), a prominent local planter and landowner who played a role in the creation of the county.

The area that is now Douglasville began as frontier settlement with farmers and tribespeople. The city has a long and varied history, from being the site of a major Indian trail to the home of the first state-funded mental hospital in Georgia.

In more recent times, Douglasville has been known as a “bedroom community,” with many residents commuting to jobs in Atlanta. However, the city is gradually becoming more industrialized, with a growing number of businesses and jobs within its city limits.

The climate in Douglasville is mild, with average temperatures ranging from the low 50s in winter to the mid-80s in summer. The area gets an average of 50 inches of rain per year, most of which falls between April and September.

The economy of Douglasville is diverse, with a mix of manufacturing, retail and service-based businesses. The city’s largest employers include Walmart, Cobb County School District, Douglas County government and WellStar Douglas Hospital.

Douglasville is home to a number of parks and recreation areas, including Arbor Place Mall, Castlewood Park, Clairmont Hills Park and Lithia Springs Park. The city also has a golf course, a swimming pool and a number of tennis courts.

Douglasville offers a variety of nightlife options, from bars and clubs to live music venues. There is something for everyone in Douglasville, whether you’re looking for a quiet evening out or a night on the town.

The real estate market in Douglasville is strong, with a variety of homes for sale at all price points. Whether you’re looking for a starter home or a luxurious estate, you’ll be able to find it in Douglasville.

When choosing a house for investment, there are a few things you should keep in mind. First, you’ll want to consider the location of the property. Douglasville is a great place to invest in real estate, as it’s close to Atlanta and has a variety of homes for sale. You’ll also want to think about the size of the property and the condition of the home. If you’re looking for a fixer-upper, you’ll be able to find homes at a discount. However, if you’re looking for a turn-key property, you’ll want to pay attention to homes that are in good condition.

Douglasville is a great place to live, work and play. The city has a rich history and a diverse economy, and is home to a variety of parks and recreation areas. If you’re looking for a place to call home, Douglasville is the perfect choice.