Homes For Sale In The Gainesville, Georgia Area 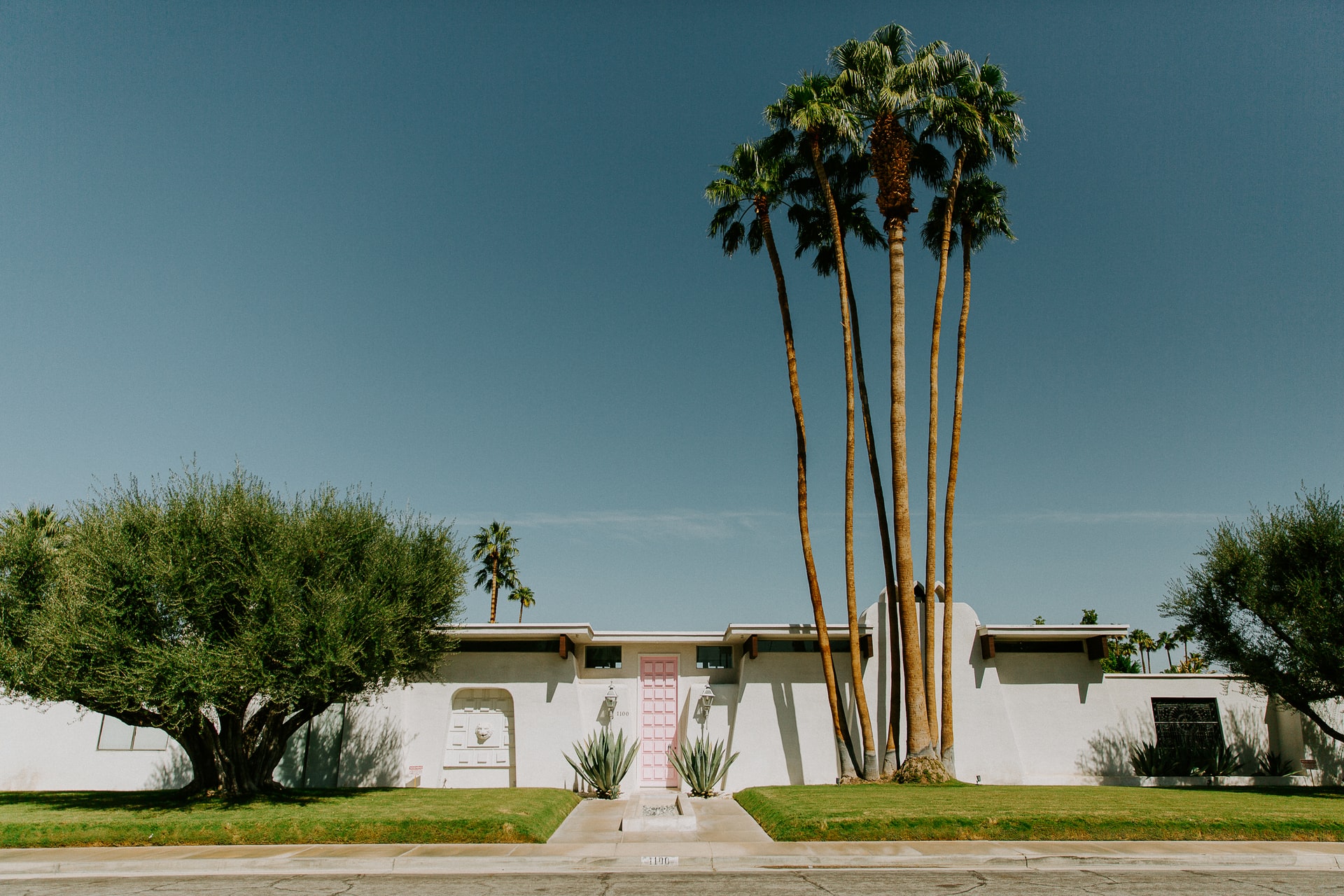 Gainesville, Georgia is a historic city in the north Georgia mountains. The city is the county seat of Hall County and is home to the University of North Georgia. Gainesville is also known as the “Poultry Capital of the World” because of the many chicken and egg processing plants located there. The city has a population of just over 41,464 people.

The city was founded in 1821 and was named after General Edmund Pendleton Gaines. The city is located on the banks of the Chattahoochee River. Gainesville was a major cotton-producing center during the 19th century and was also known for its Confederate sympathy during the Civil War. The city was occupied by Union troops in 1864 and General William Tecumseh Sherman made his headquarters there.

Gainesville began to grow rapidly in the late 19th and early 20th centuries as a result of the chicken and egg industry. The Gainesville Poultry Cooperative was founded in 1916 and is still in operation today. The cooperative was responsible for the construction of many of the poultry processing plants in the city.

Gainesville was also home to one of the first airfields in Georgia. The Candler Field Airport was built in 1911 and was used for commercial and military aviation until it was closed in the late 1960s. The airport is now a park and museum.

Gainesville is located in the north Georgia mountains, about 50 miles northeast of Atlanta. The city is bisected by the Chattahoochee River. Gainesville is surrounded by Lakes Lanier and Sidney Lanier.

Gainesville is served by Interstate 85, which runs through the city. The city is also served by Amtrak andGreyhound buses. Gainesville has a municipal airport, but it is only used for general aviation.

The economy of Gainesville is largely based on agriculture and poultry processing. The city is also home to the University of North Georgia, which is a major employer in the area.

Gainesville has a lively nightlife, with several bars and clubs located downtown. The city is also home to the Gainesville Theatre Alliance, which produces live theater performances.

The real estate market in Gainesville is strong. The median home price in the city is $184,000, which is higher than the national median of $178,600. The average price per square foot is $117.

Gainesville is a city with a long history and a lively nightlife. The city is home to the University of North Georgia and is surrounded by beautiful lakes and parks. The real estate market in Gainesville is strong, making it a good place to invest in a property. When choosing a house for investment, it is important to consider the location, condition of the property, and the local market. Consult with a real estate agent or investment professional to get the best advice on investing in Gainesville real estate.