Homes For Sale In The Newnan, Georgia Area 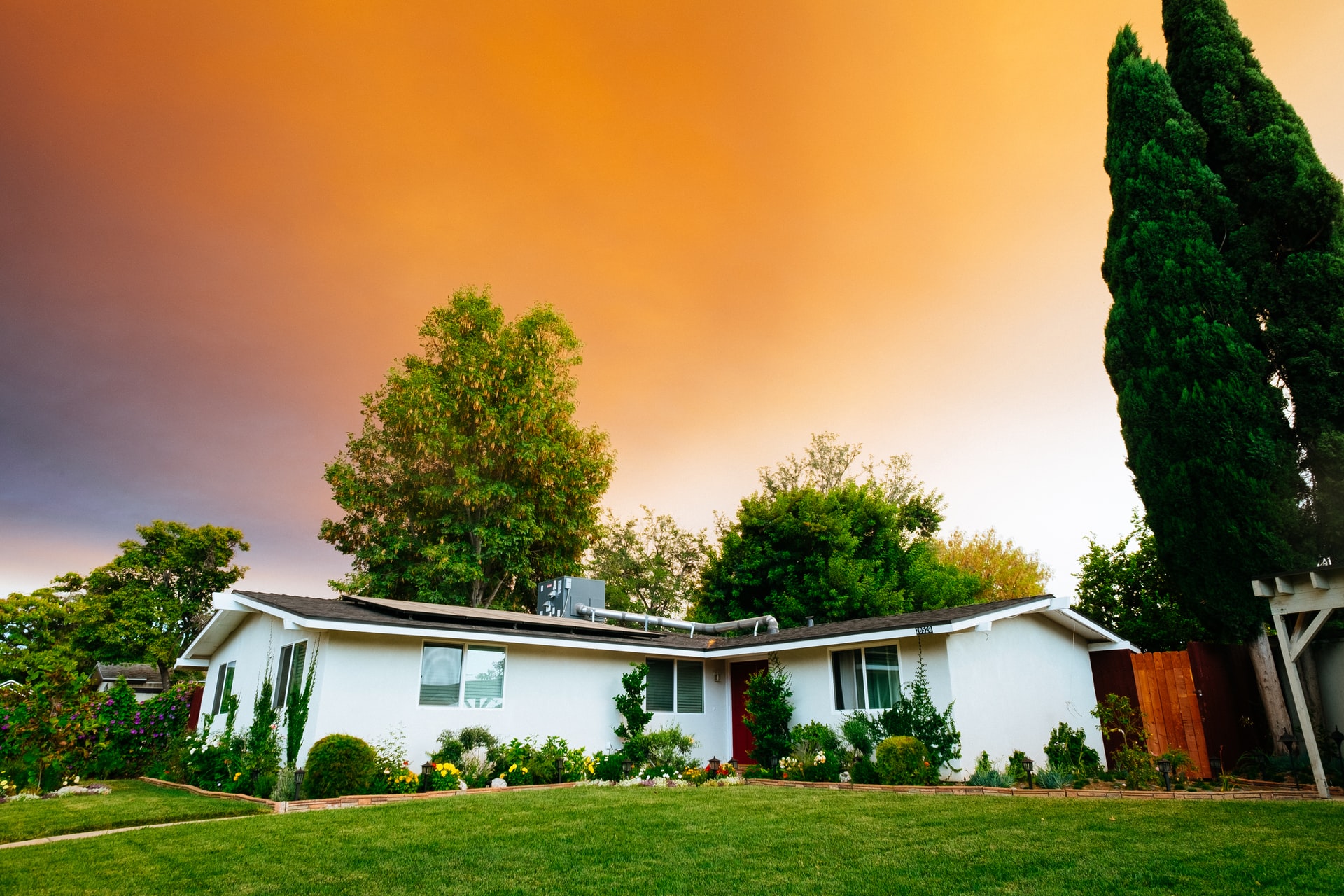 If you’re looking for a charming Southern city to call home, you can’t go wrong with Newnan, Georgia. This historic city is located just southwest of Atlanta, making it a convenient place to live if you want to be close to the big city but still have that small-town feel.

The city of Newnan is located in the state of Georgia, about 40 miles southwest of the state capital of Atlanta. It is the county seat of Coweta County and has a population of just over 40,227 people. The city was founded in 1828 and named after General Daniel Newnan, who fought in the Creek War and the Seminole Wars.

The city of Newnan is located in Coweta County, Georgia, about 40 miles southwest of Atlanta. It is the county seat and has a population of just over 40,227 people. The city was founded in 1828 and named after General Daniel Newnan, who fought in the Creek War and the Seminole Wars.

Newnan is located in southwestern Georgia, just a short drive from Atlanta. The city is situated in Coweta County and is the county seat.

Newnan is accessible by car, plane, and train. The city has a municipal airport, and Hartsfield-Jackson International Airport, the busiest airport in the world, is located just 45 minutes away in Atlanta. Amtrak also offers service to Newnan via the Crescent train.

Newnan’s economy is driven by healthcare, retail, and manufacturing. The city is home to Piedmont Newnan Hospital, which is a part of the Piedmont Healthcare system. Retail companies such as J.C. Penney and Target have distribution centers located in Newnan. Manufacturing companies such as Kia and Mitsubishi have plants in the city.

The city of Newnan has several parks for residents and visitors to enjoy. The most notable park is Ashley Park, which is located downtown and features a bandstand, walking trails, a playground, and a splash pad. Other parks in the city include Greenville Street Park, Lillian Williams Park, and White Oak Park.

Newnan offers a variety of nightlife options for residents and visitors to enjoy. The city has several bars and restaurants, as well as a movie theater and bowling alley. For live entertainment, residents can check out the Coweta Community Theater or one of the many concerts held at Ashley Park.

The median home price in Newnan is $186,100, and the median rent is $1,195. The city has a wide variety of homes available for sale or rent, from small apartments to large single-family homes. There are also a number of new construction homes being built in the city.

When choosing a house for investment in Newnan, there are a few things to consider. The first is the location of the property. homes closer to downtown and Ashley Park will likely be more expensive, but they will also appreciate in value at a higher rate than homes located further from these areas. The second thing to consider is the size of the home. Smaller homes will be easier to rent out and will require less maintenance than larger homes. finally, it is important to consider the condition of the property. homes that need significant repairs will be cheaper, but they will also take longer to rent out and may not appreciate in value as much as homes that are in good condition.

Newnan, Georgia is a great place to live, work, and play. The city has a rich history and a vibrant nightlife. There are also a variety of homes available for sale or rent, from small apartments to large single-family homes. Newnan is an ideal location for those who want to be close to Atlanta but don’t want to live in the city.