Homes For Sale In The Sandy Springs, Georgia Area 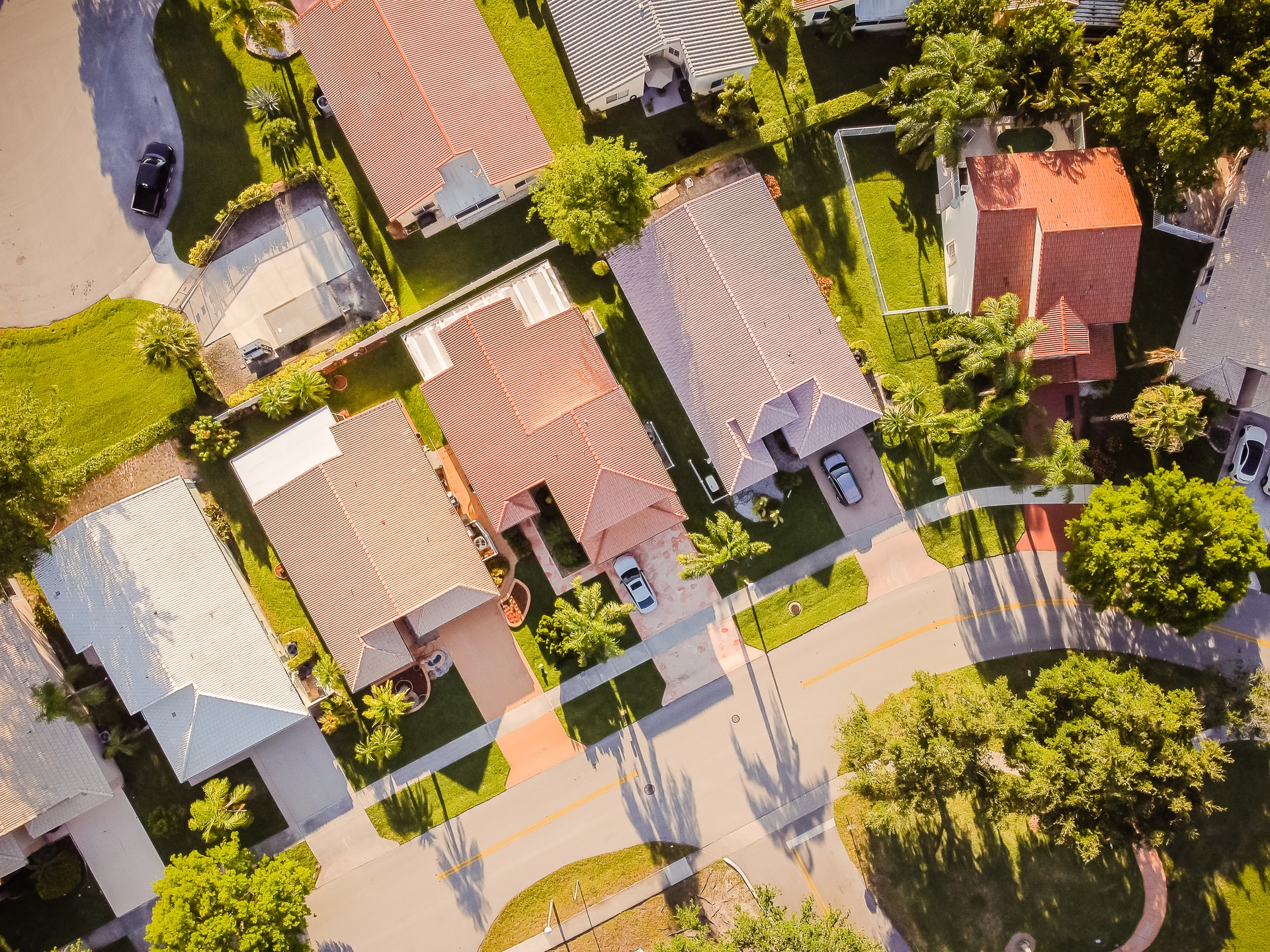 The city of Sandy Springs is located in Fulton County, Georgia and is part of the Atlanta metropolitan area. The city has a population of around 108,180 people and is known for its affluent lifestyle. homes for sale in sandy springs ga are popular among many home buyers due to the city’s convenient location and abundance of amenities.

Sandy Springs was incorporated as a city on December 1, 2005. Prior to that date , it was an unincorporated community in Fulton County. The city’s incorporation was the culmination of a three-year grassroots campaign by residents who were dissatisfied with the level of services provided by Fulton County government.

Sandy Springs is governed by a mayor and six-member city council. The mayor is elected at-large and the city council members are elected from single-member districts.

Sandy Springs is located in Fulton County, Georgia, about 12 miles north of downtown Atlanta. The city is bordered by Roswell to the north, Dunwoody and Chamblee to the east, Doraville to the southeast, Buckhead and Midtown to the south, and Vinings to the southwest.

The economy of Sandy Springs is diverse, with healthcare, professional services, and retail being the largest sectors. The city is home to several hospitals, including North Fulton Hospital, Children’s Healthcare of Atlanta at Scottish Rite, and St. Joseph’s Hospital.

Sandy Springs is known for its nightlife, with a variety of bars and clubs located in the city. Some of the most popular nightlife spots include The Roosevelt, Tongue & Groove, and Havana Club.

The real estate market in Sandy Springs is strong, with homes for sale in sandy springs ga ranging from affordable to luxury. The median home price in the city is $370,000 and homes are selling at an average of 96% of list price.

If you’re looking to invest in the Sandy Springs real estate market, there are a few things you should keep in mind. First, homes in the city appreciate at an average of 5% per year. Second, the vacancy rate is low, so you’re likely to find tenants quickly. Finally, Sandy Springs is a desirable place to live, so you can expect to get top dollar for your rental property.

Sandy Springs is a great place to live, work, and play. The city has a strong economy, diverse population, and plenty of things to do. homes for sale in sandy springs ga are popular among home buyers and investors alike. If you’re thinking about buying a home in Sandy Springs, now is a great time to do so.