Homes For Sale In The South Fulton, Georgia Area 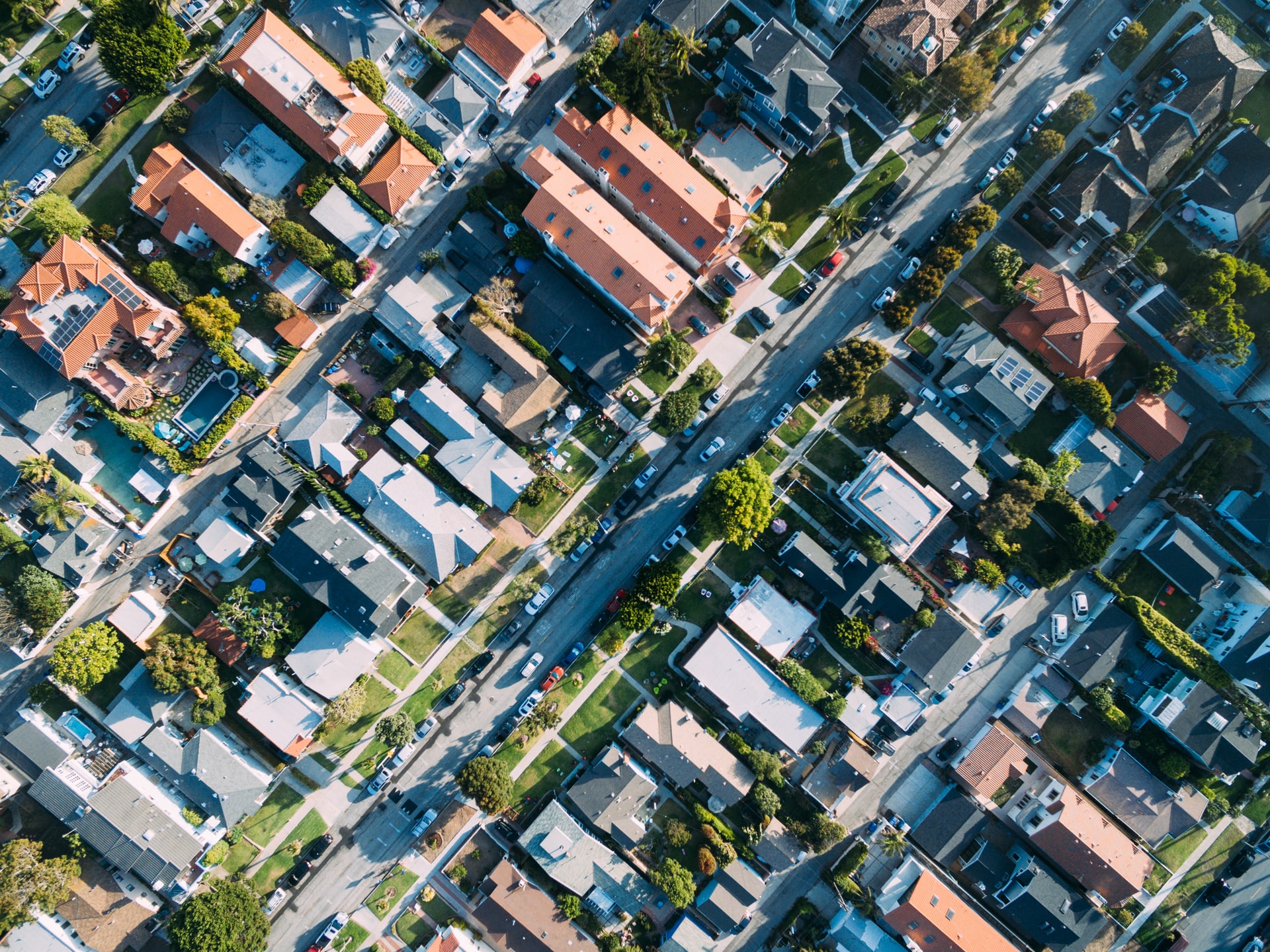 South Fulton is located in Fulton County, Georgia and is a suburb of Atlanta. The population was 98,586 at the 2010 census. The area was first settled by John Fulton in 1832 and was originally called Campbellton. The city was renamed South Fulton in 2016.

The climate in South Fulton is mild, with average temperatures ranging from 45 to 75 degrees Fahrenheit. The area experiences occasional severe weather, but nothing that should deter potential home buyers.

South Fulton is located in the southern part of Fulton County, Georgia. It is a suburb of Atlanta and is about 10 miles from the city center. The area is well-connected, with two major highways ( Interstate 75 and Interstate 85) running through it.

South Fulton is served by MARTA, the metropolitan Atlanta rapid transit system. The city also has its own airport, Hartsfield-Jackson Atlanta International Airport, which is the busiest airport in the world.

The economy of South Fulton is strong and diversified. The city is home to many major corporations, including Delta Air Lines, Coca-Cola, and Home Depot.

South Fulton has many parks, including Campbellton Road Park, Cascade Springs Nature Preserve, and Chattahoochee Hills State Park. There is also a playground and a sprinkler park for children.

South Fulton has a lively nightlife scene, with many bars and clubs to choose from. Some of the most popular spots include The Office Sports Bar, Club Eros, and The Den nightclub.

The real estate market in South Fulton is strong and homes are affordable. There are many homes for sale in the area, so potential buyers should have no trouble finding a property that meets their needs.

When choosing a house for investment, it is important to consider the location, size, and price of the property. It is also important to research the area to make sure that there is a strong demand for rental properties.

South Fulton is a great place to live, work, and play. The city has a rich history and is home to many major corporations. The climate is mild and the area is well-connected. There are also many parks and a lively nightlife scene. The real estate market is strong and homes are affordable. Potential buyers should have no trouble finding a property that meets their needs.