Homes for Sale in Skokie, Illinois 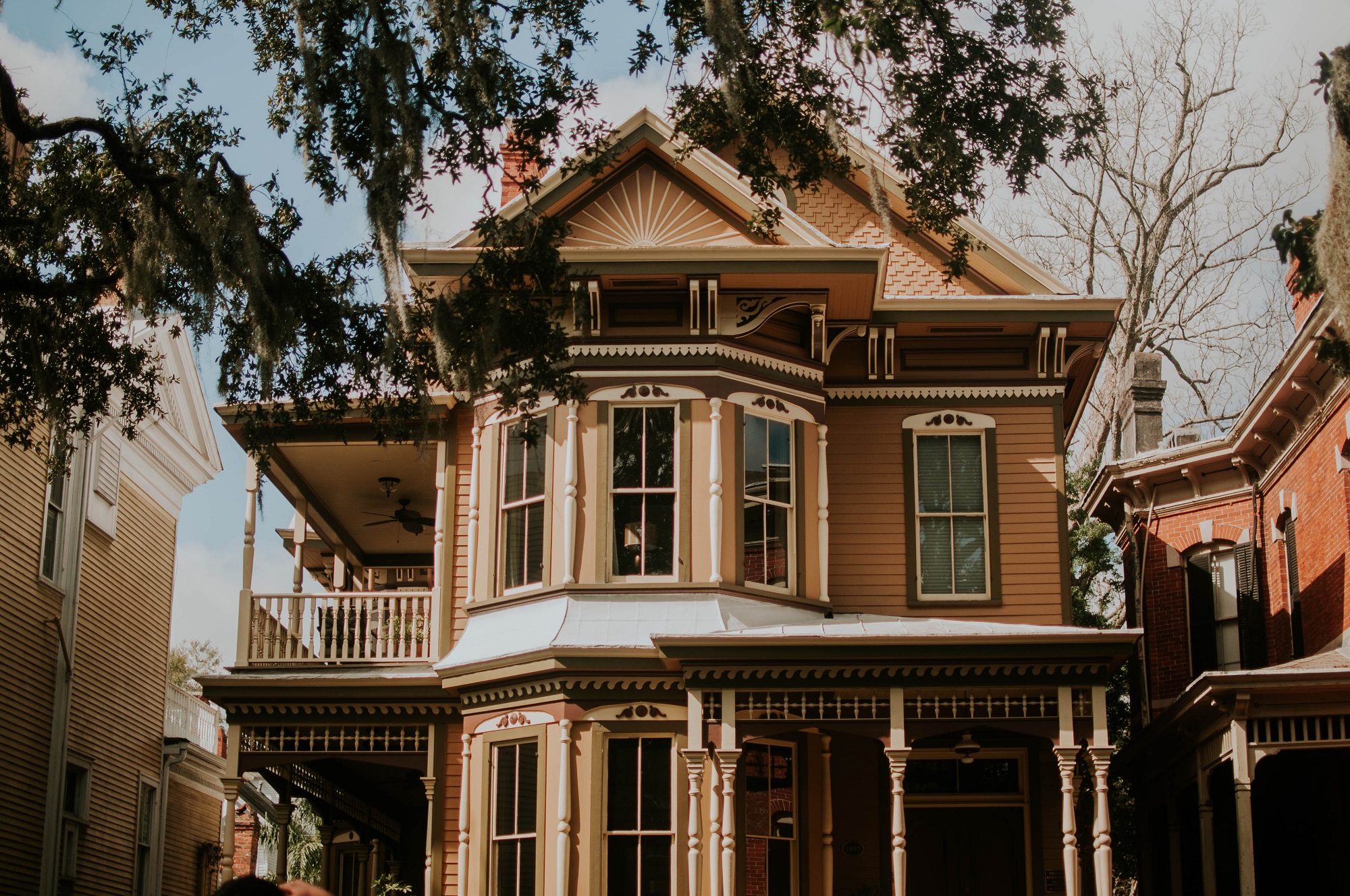 Skokie, Illinois is a village in Cook County, Illinois, United States. It is located in the Chicago metropolitan area. Skokie lies approximately 15 miles north of downtown Chicago. As of the 2020 census, its population was 63,300.

Town was first settled in the mid-19th century, and the first non-native settlers were thought to be from Germany. The town was originally called Niles Center, after Hezekiah Bradley’s son-in-law. The name changed to Skokie in 1888. Skokie’s name comes from a Potawatomi word for “marsh.” Early settlers used the term to describe the area’s wet and swampy land.

Skokie location in Cook County, Illinois. The village is bordered by Evanston to the east, Lincolnwood to the south, Niles to the west, and Morton Grove to the north.

The economy of Skokie is mainly composed of small businesses. The village is home to the headquarters of several companies, including Peapod, a grocery delivery service, and Crate & Barrel, a home furnishing store. Skokie is a great place to buy a home. Price per square foot for Skokie, IL is $155. The median sales price for homes in Skokie, IL is $255,000.

The climate in Skokie is typical of the Midwest. The summers are hot and humid, and the winters are cold and snowy. If we say about degrees, then in summer the average temperature is about + 25C, and in winter -15C.

Some of the attractions in Skokie include the Niles North High School Planetarium, the Skokie Heritage Museum, and the North Shore Center for the Performing Arts. Also, Skokie is home to several parks, including the Devonshire Playground, which features a playground, tennis courts, and a swimming pool.

Some of the notable neighborhoods in Skokie include Old Orchard, Devon, and Oakton-Devon.

Old Orchard is a neighborhood in Skokie, Illinois. It is located in the southern part of the village.

Devon is a neighborhood in Skokie, Illinois. It is located in the northern part of the village.

Oakton-Devon is a neighborhood in Skokie, Illinois. It is located in the western part of the village.

The village of Skokie is served by School District 219, which includes Niles North High School and Niles West High School. The district also operates a number of elementary and middle schools.

There are also several private schools in Skokie, including the Sacred Heart Schools and the Chicago Jewish Day School.

There are several colleges and universities located near Skokie, including the Illinois Institute of Technology, Loyola University Chicago, and Northwestern University.

Skokie is a great place to live. It is close to Chicago, has a variety of schools, and has a strong economy. The village also has a number of parks and attractions. If you are looking for a place to buy a home, Skokie is a great choice.