Homes for Sale in Dearborn, Michigan 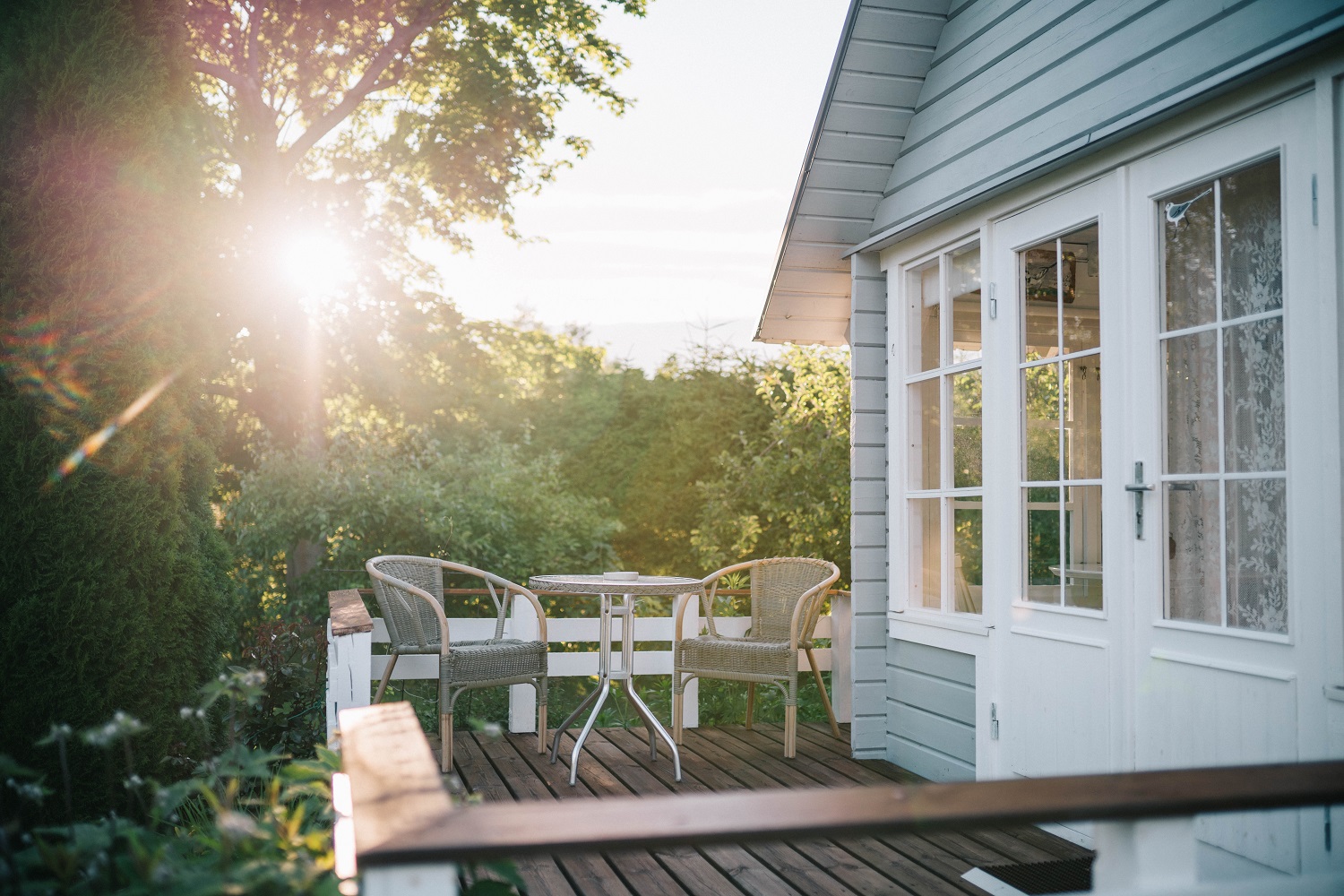 The city was first settled in the late 18th century by French farmers in a series of ribbon farms along the Rouge River. The community was incorporated as a village in 1893 and became a city in 1927. It is named after Henry Ford, who established the nearby Ford River Rouge Complex and Detroit Assembly Plant.

Some of the city’s attractions include The Henry Ford Museum, Greenfield Village, and The Ford Rouge Factory Tour. Dearborn is also home to the University of Michigan-Dearborn and Henry Ford College. The most popular shopping district in the city is Fairlane Town Center.

Some of the city’s notable neighborhoods include Fordson, Manor Park, Pershing, and The Villages.

Fordson: This neighborhood is named after the Ford Motor Company. It is located in southwest Dearborn and is home to the Henry Ford Museum and Greenfield Village.

Manor Park: This neighborhood is located in northwest Dearborn and is home to the University of Michigan-Dearborn.

Pershing: This neighborhood is located in northeast Dearborn and is home to Henry Ford College.

The Villages: This neighborhood is located in southeast Dearborn and is home to the Ford Rouge Factory Tour.

If you’re looking for a place to call home in the Detroit metropolitan area, Dearborn is a great option. With its rich history, diverse neighborhoods, and array of attractions, there’s something for everyone in this city.

The economy in Dearborn is doing quite well. The average home price in the city is $200,000, which is quite affordable for most people. The unemployment rate is only about four percent, which is much lower than the national average. The cost of living in Dearborn, MI is also very reasonable. All of these factors make Dearborn a great place to live.

If you’re looking for an investment property, there are a few things you’ll want to keep in mind. The first is location. You’ll want to choose a neighborhood that is growing or has potential for growth. This will help ensure that your property increases in value over time.

Another thing to consider is the condition of the property. You’ll want to choose a property that needs some work but is still in good condition overall. This will help you keep costs down when you’re making repairs and improvements.

Finally, you’ll want to think about the future of the property. What do you plan to do with it? Are you going to rent it out or sell it? This will help you determine what kind of property to look for.