Homes for Sale in Detroit, Michigan 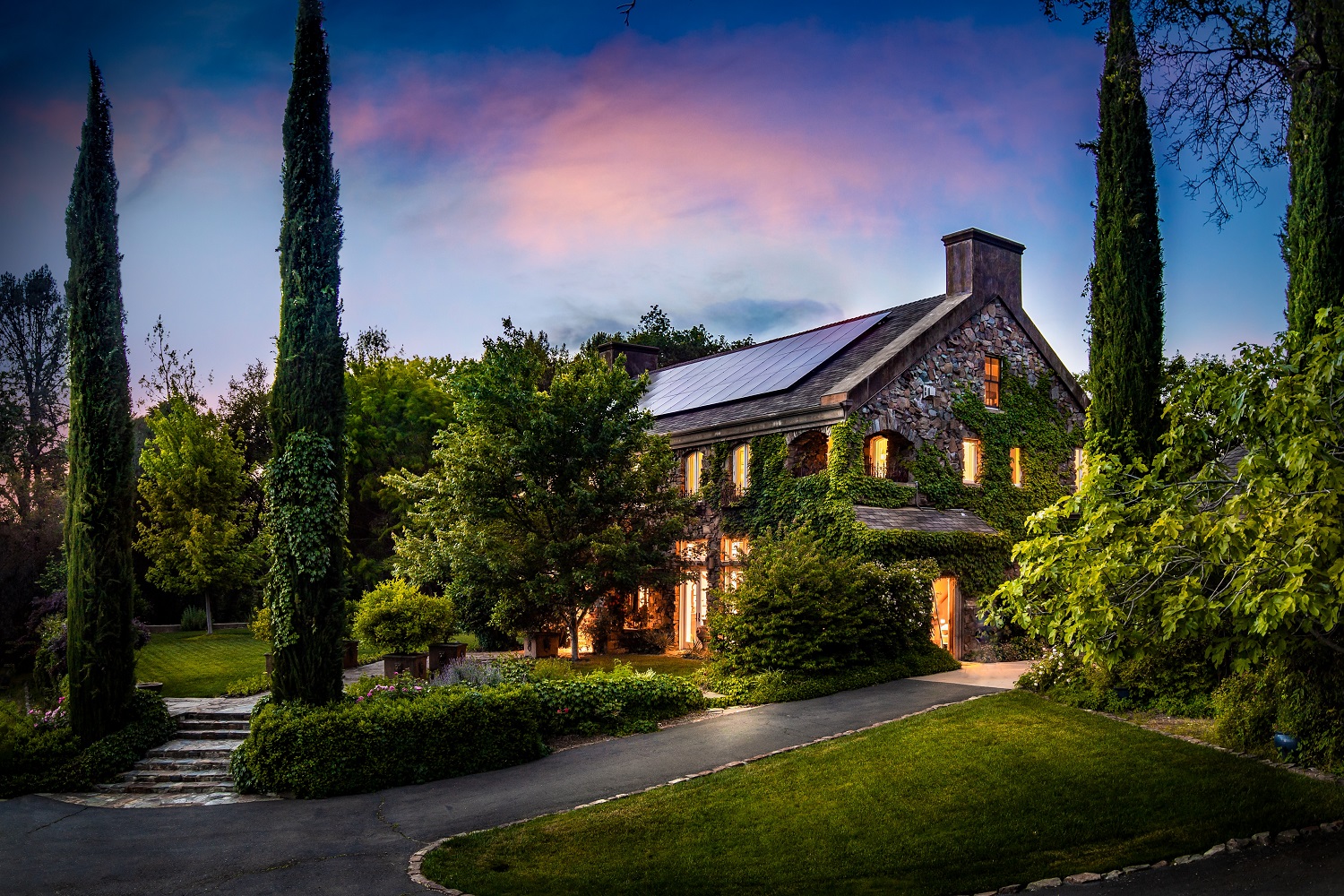 Detroit is the largest city in the state of Michigan. As of 2020, the population of Detroit is estimated to be 672,351. The city is home to a variety of different businesses and cultural attractions. If you’re looking for a place to call home, Detroit is a great option! Check out some of the homes for sale in Detroit, MI below.

The economy of Detroit is diverse. The city’s major industries include manufacturing, transportation, and healthcare. Detroit is also home to a number of different Fortune 500 companies.

Some of the city’s popular attractions include the Detroit Institute of Arts, the Henry Ford Museum, and Belle Isle Park. Detroit is also home to a number of professional sports teams, including the Detroit Lions (NFL), the Detroit Pistons (NBA), and the Detroit Tigers (MLB).

Some of the city’s popular neighborhoods include:

Downtown Detroit: Downtown Detroit is the city’s central business district. The area is home to a number of different businesses and cultural attractions.

Midtown Detroit: Midtown Detroit is a residential and commercial neighborhood located just north of Downtown Detroit. The area is home to Wayne State University, the Museum of Contemporary Art Detroit, and other popular attractions.

Eastside Detroit: Eastside Detroit is a collection of neighborhoods located east of Downtown Detroit. The area is home to a number of different businesses and cultural attractions.

Westside Detroit: Here you’ll find a mix of residential and commercial neighborhoods. Westside Detroit is home to the University of Michigan-Dearborn, Dearborn Heights, and other popular destinations.

The median home price in Detroit is $75,000. The average price per square foot is $68. Homes in Detroit vary in style and size. You can find everything from historic mansions to newly constructed condominiums. No matter what your budget or preferences, you’re sure to find a home that’s perfect for you!

When you’re looking for a house to invest in, there are a few things you should keep in mind.

First, consider the location of the property. Look for a neighborhood that you think will appreciate in value over time. It’s also important to consider the condition of the property. If you’re planning on flipping the house, you’ll want to make sure it’s in good condition. Finally, be sure to work with a reputable real estate agent who can help you find the perfect property for your needs.

Now that you know a little bit more about Detroit, MI, we hope you’ll consider making this great city your home! Check out the homes for sale in Detroit!