Homes for Sale in Eastpointe, Michigan 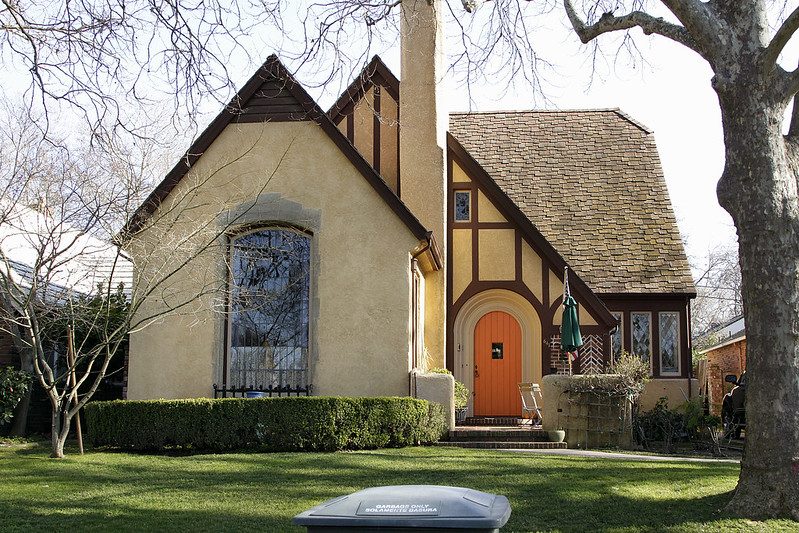 Eastpointe was originally settled by European Americans in the 1830s. The city was originally known as Halfway Bush because it was located halfway between Detroit and Mount Clemens. In 1872, the city’s name was changed to East Pointe and then to Eastpointe in 1992.

The city of Eastpointe is located in southern Macomb County. It is bounded by Eight Mile Road to the north, Gratiot Avenue to the south, Kelly Road to the east, and Stephens Road to the west.

Eastpointe is served by three major highways: I-94, I-696, and M-53. These highways make it easy to get around the Metro Detroit area.

The city of Eastpointe is home to many businesses and industries. The largest employers in the city are General Motors, DTE Energy, and Chrysler.

Eastpointe is served by the East Detroit Public Schools district. There are four elementary schools, one middle school, and one high school in the district. University of Michigan-Dearborn and Macomb Community College both have campuses in Eastpointe.

The city of Eastpointe has several parks for residents to enjoy. Some of the parks include Kennedy Park, Memorial Park, and Walter E. Fernbach Park. Another great thing about Eastpointe is that it is only a short drive from some of the best recreation areas in Michigan, such as Belle Isle Park and Lake St. Clair Metropark.

Some of the neighborhoods in Eastpointe include Oakwood, Parkview, and Riverside. Each neighborhood has its own unique charm.

Oakwood is a historic neighborhood that is home to many beautiful homes.

Parkview is a great place for families, as it has several parks and playgrounds.

Riverside is a quiet neighborhood with tree-lined streets.

The real estate market in Eastpointe is very affordable. The median home price in the city is only $130,000. There are many homes for sale in Eastpointe, so you are sure to find one that fits your budget.

When you are looking for homes for sale in Eastpointe, it is important to keep a few things in mind.

The first thing you need to consider is your budget.

You also need to think about the size of the home and the number of bedrooms and bathrooms you need.

Another important factor to consider is the location of the home. You want to make sure that you choose a house that is located in a safe neighborhood.

If you are looking for an investment property, it is important to find a house that needs some work. This way, you can fix it up and sell it for a profit. It is also a good idea to look for homes that are undervalued. This means that you can buy the house for less than it is worth and then sell it for a higher price.