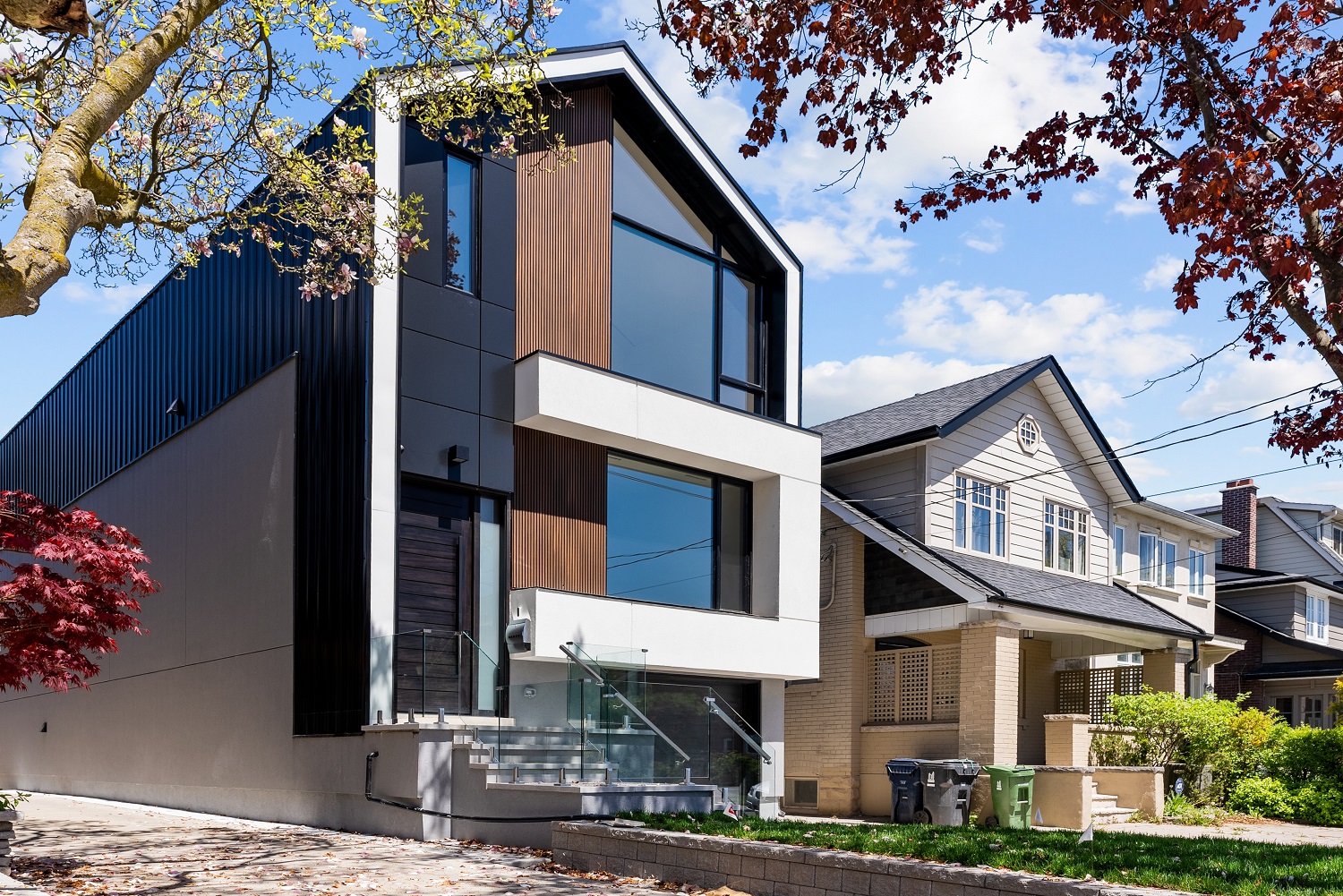 Farmington Hills is the second largest city in Oakland County in the U.S. state of Michigan. The population was 80,612 at the 2020 census. It is a northern suburb of Metro Detroit and is part of Greater Detroit, which has a population of over five million people.

Farmington Hills was incorporated as a city in 1973, but the area has been settled since the 18th century. The first settlers were French farmers who built farms and homesteads along the Rouge River. In the 19th century, the area was developed as a resort town for wealthy Detroiters.

Farmington Hills is located just off of Interstate 96, and is about 30 minutes from downtown Detroit. The city has its own airport, Oakland/Pontiac Airport, which is served by major airlines such as Delta and American.

Farmington Hills is served by the Farmington Public Schools district. The district has one high school, North Farmington High School, which was ranked #57 in the state of Michigan in 2016. The district also has two middle schools, East and West, and six elementary schools.

What to do in Farmington Hills

Farmington Hills is made up of many different neighborhoods, each with its own unique character. Some of the more notable neighborhoods:

The Orchards: This neighborhood is located in the northeast part of the city and is home to many families. The Orchards has its own elementary school, as well as a community center and park.

Longacre: Longacre is a neighborhood in the southwest part of the city. It is home to the city’s only public golf course, as well as several parks.

Wood Creek Farms: Wood Creek Farms is an upscale neighborhood in the northwest part of Farmington Hills. It is home to many large homes on spacious lots.

When you are thinking about purchasing a home as an investment, there are several things you should take into consideration.

Location is one of the most important factors. You will want to choose a neighborhood that is growing and has good schools.

Another important factor is the condition of the home. You will want to purchase a home that is in good condition and does not need major repairs.

Finally, you will want to consider the price of the home. You will want to purchase a home that is priced below market value so you can make a profit when you sell it.

If you are looking for a place to call your own or an investment property, Farmington Hills is a great option! With its many parks and recreation facilities, its close proximity to Detroit, and its variety of neighborhoods, Farmington Hills has something for everyone.