Homes for Sale in Jackson, Michigan 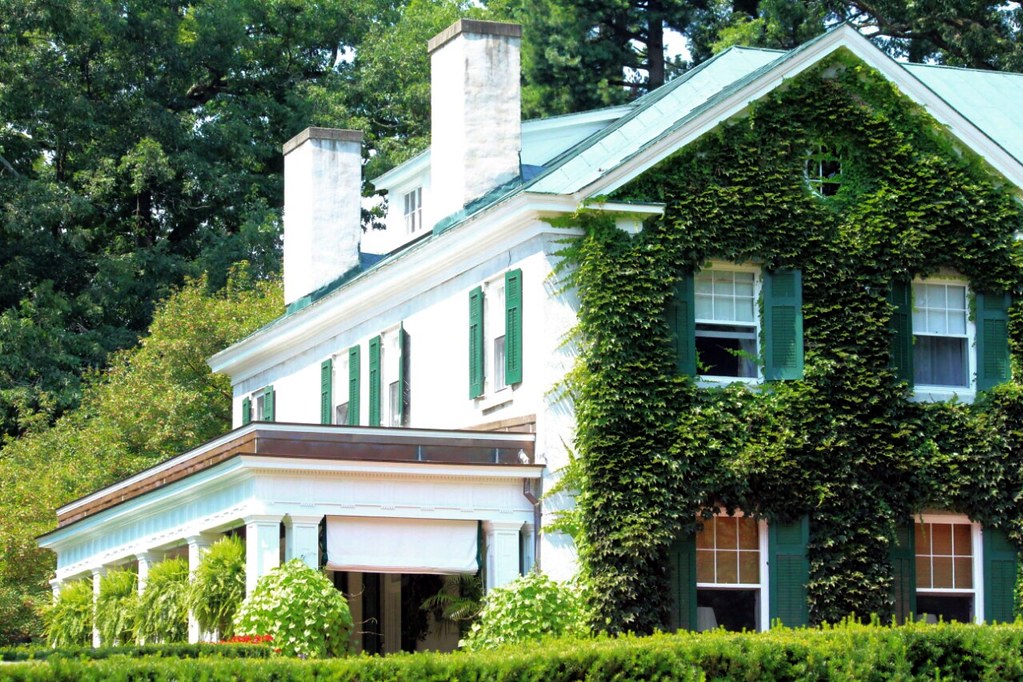 Jackson, MI is a city located in the south-central region of the state of Michigan. As of the 2010 census, the city had a population of 32,440 people. The city is the county seat of Jackson County.

The area was first settled by Europeans in 1829 and was incorporated as a city in 1838. The city was named after President Andrew Jackson.

Jackson is located in the south-central region of Michigan, about 40 miles (64 kilometers) west of Ann Arbor and 90 miles (145 kilometers) east of Lansing. The city is situated on the Grand River, which flows through the center of town.

The economy of Jackson is largely based on manufacturing. The city is home to several auto parts suppliers, as well as the Jackson Correctional Facility, a state prison.

There are several parks and recreation areas in Jackson, including Ella Sharp Park, Cascade Falls Park, and the Baughman Center. The city also has a public golf course, a swimming pool, and an ice arena. Another attraction is the Michigan Theatre, a restored movie palace that now hosts live performances.

The nightlife in Jackson is fairly limited, but there are a few bars and clubs downtown. The most popular spot is the Depot Town Brewing Company, which has a large selection of craft beers.

There are several neighborhoods in Jackson, including the historic Downtown district, West Side, East Side, and Southside.

The downtown district is the central business district and is home to many shops, restaurants, and businesses.

The West Side is a residential area with mostly single-family homes.

The East Side is also a residential area, but it has a higher concentration of apartments and duplexes.

The Southside is a mixed-use area with both commercial and residential properties.

The real estate market in Jackson is fairly strong. There are a number of homes for sale, as well as some apartments and duplexes. The average price of a home in Jackson is $160,000.

There are a few things to consider when choosing a house for investment in Jackson.

First, you need to decide what type of property you want to invest in. There are single-family homes, duplexes, apartments, and commercial properties all available in Jackson.

Next, you need to research the different neighborhoods to find one that fits your needs.

Finally, you need to work with a real estate agent to find the right property for your investment portfolio.

When you’re ready to start looking for homes for sale in Jackson, MI, remember to keep these tips in mind. With a little bit of research, you’ll be sure to find the perfect property for your needs!

Jackson is a great city for those looking for homes for sale. There are a number of neighborhoods to choose from, as well as a variety of property types. With a little bit of research, you’re sure to find the perfect house for your needs!