Homes for Sale in Lansing, Michigan 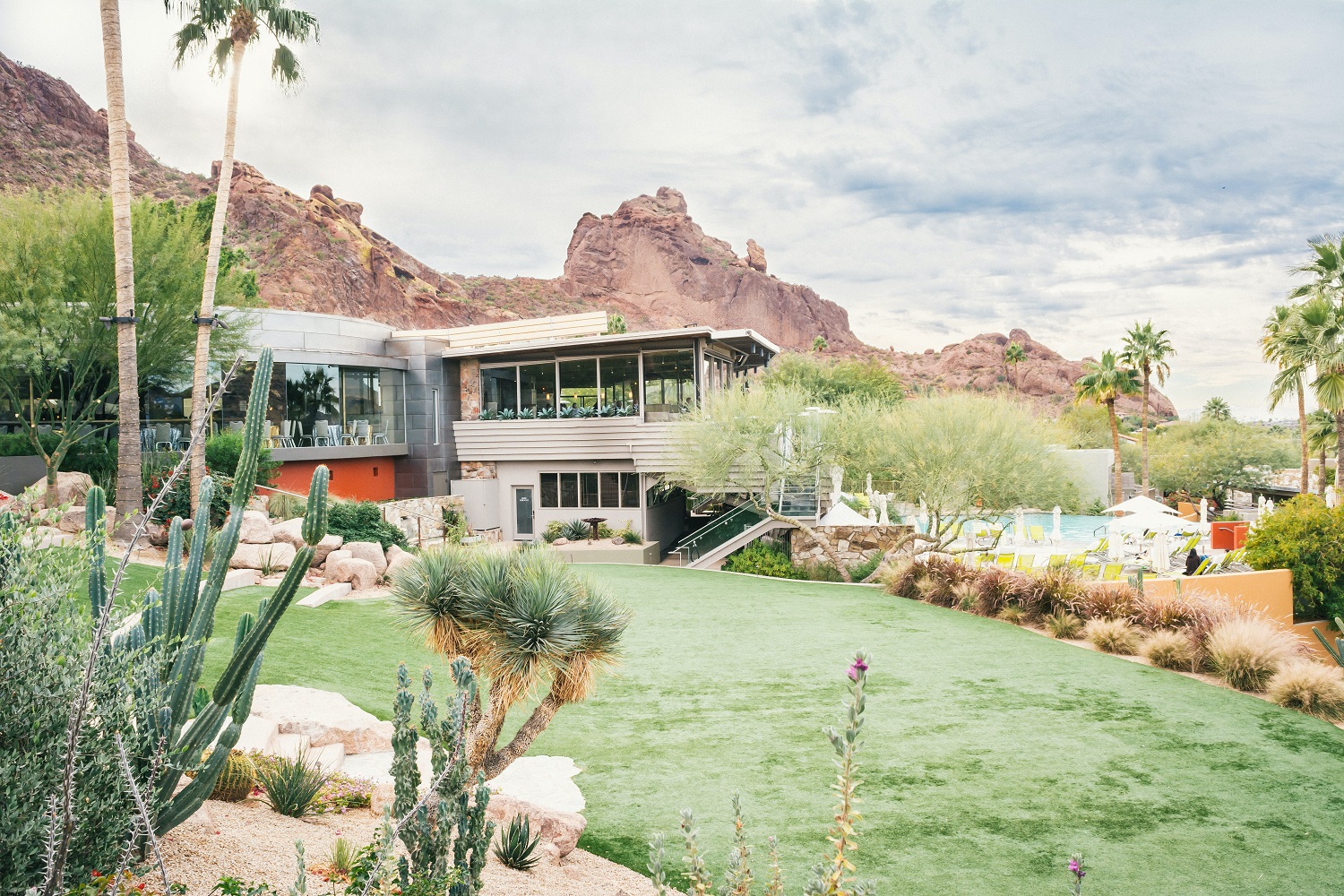 Lansing is the capital of Michigan and the fifth-largest city in the state. The 2020 Census placed the city’s population at 118,210, making it the only U.S. state capital with a population of fewer than one million.

Lansing was founded in 1847, as the village of Detroit was incorporated. The land that was to become Lansing was surveyed as “Township four north, Range two west” in February 1827 in what was then dense forest. It was the last of the county’s 83 townships to be surveyed, and the land was not offered for sale until October 1830.

Lansing is home to several attractions. The Michigan State Capitol, the seat of state government, dominates Capitol Park in the center of town. The capitol building itself is a National Historic Landmark.

Old Town Lansing is an active vintage commercial and residential district near downtown that includes art galleries, eclectic shops, and nightlife venues. In addition, Lansing is home to the R. E. Olds Transportation Museum, which features exhibits on the history of transportation, and the Michigan Historical Center, which includes the Michigan State Archives and Library of Michigan.

Lansing is a great place to raise a family. The city has excellent public schools, and there are several private schools to choose from as well. In addition, Lansing is home to Michigan State University, one of the largest universities in the country. The university provides a great many educational and cultural opportunities for residents of the city.

There are many different neighborhoods in Lansing to choose from. You can find a home in the heart of downtown, near one of the city’s many parks, or in a quiet suburban neighborhood. No matter what you’re looking for, you’re sure to find it in Lansing.

If you’re looking for a great place to live, with a variety of things to do and a low cost of living, Lansing is the place for you. And with homes for sale at very affordable prices, Lansing is a great place to invest in real estate. So if you’re looking for a new home, be sure to check out the Lansing real estate market. You won’t be disappointed.