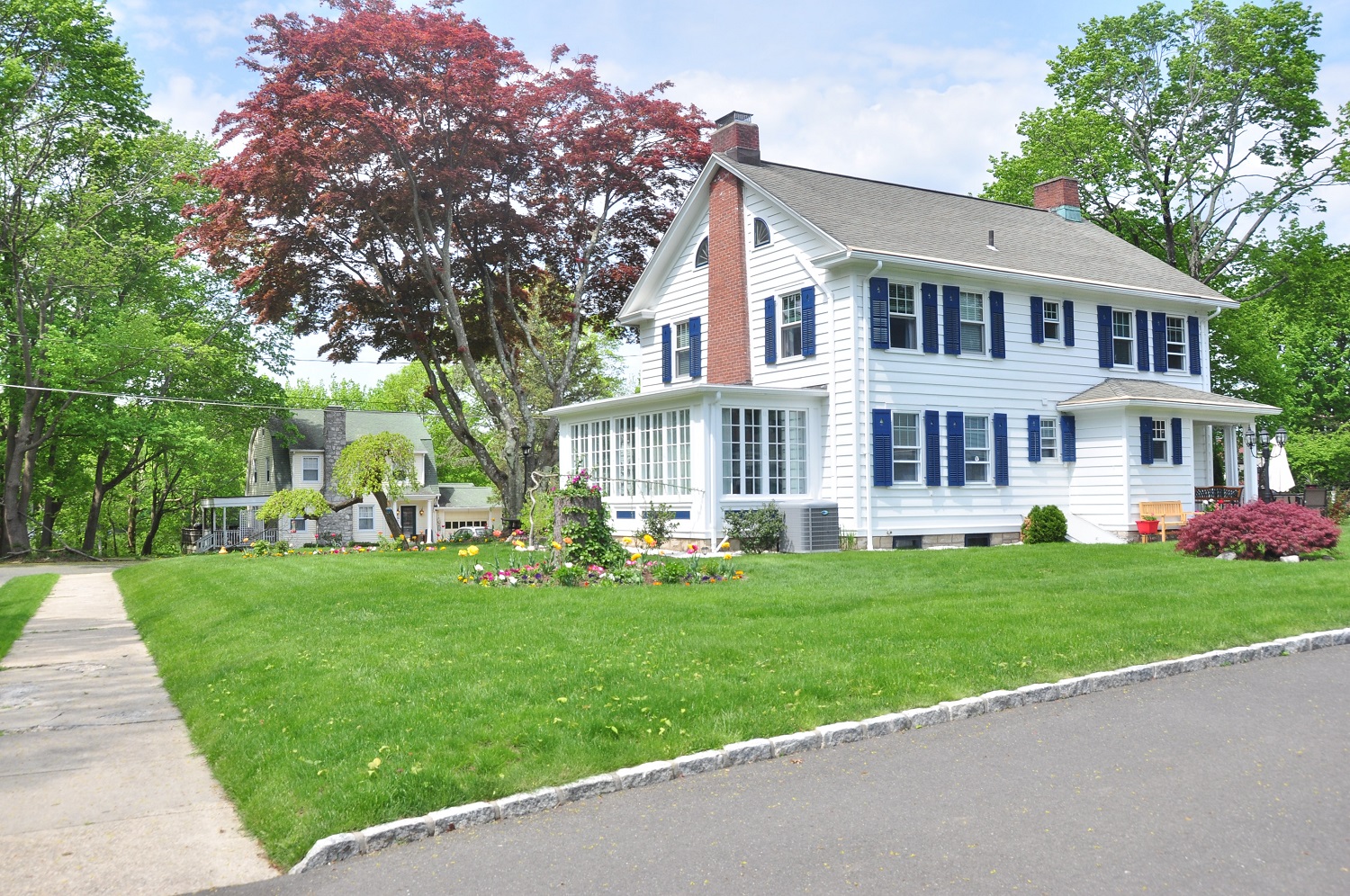 Rochester Hills is a city in Oakland County in the U.S. state of Michigan. The population was 74,516 at the 2020 census and has a number of homes for sale that would be perfect for you and your family.

Rochester Hills was first settled in 1817, two years after Michigan became a state. The city was named for Rochester, New York, which was the hometown of many of the settlers. The area that would become Rochester Hills was originally part of Bloomfield Township.

In 1966, voters approved a charter commission to incorporate the village into a city. The first mayor was William A. Fuller, who served from 1967 to 1971.

In 1984 the village of Rochester Hills became a city.

Rochester Hills is also home to Oakland University, a public research university with more than 20,000 students.

The city of Rochester Hills is home to a number of businesses and industries. The top employers in the city include different types of businesses, such as healthcare, education, retail, and manufacturing.

What to do in Rochester Hills

l more than 800 acres of land. The city also has a nature center, an indoor ice arena, and a public swimming pool. Attractions include:

Dodge Park. Has a playground, picnic areas, and a fishing pond.

Oakland University Golf Course. A challenging course for golfers of all skill levels.

Paint Creek Trail. A beautiful trail that goes through Rochester Hills and other communities.

Downtown Rochester. The historic downtown area is home to shops, restaurants, and businesses.

Woodward Avenue Corridor. This area is known for its nightlife and has a number of bars and nightclubs.

Adams Road Corridor. This area is home to Oakland University and has a number of student apartments and businesses.

The median home price in Rochester Hills is $450,000. There are a number of homes for sale in the city, ranging from small bungalows to large luxury homes.

Rochester Hills is a great place to live, work, and raise a family. The city has a number of excellent schools, parks, and recreational facilities. There are also many different neighborhoods to choose from, each with its own unique character. If you’re looking for a city with something for everyone, Rochester Hills is the place for you!