Homes for Sale in Southfield, Michigan 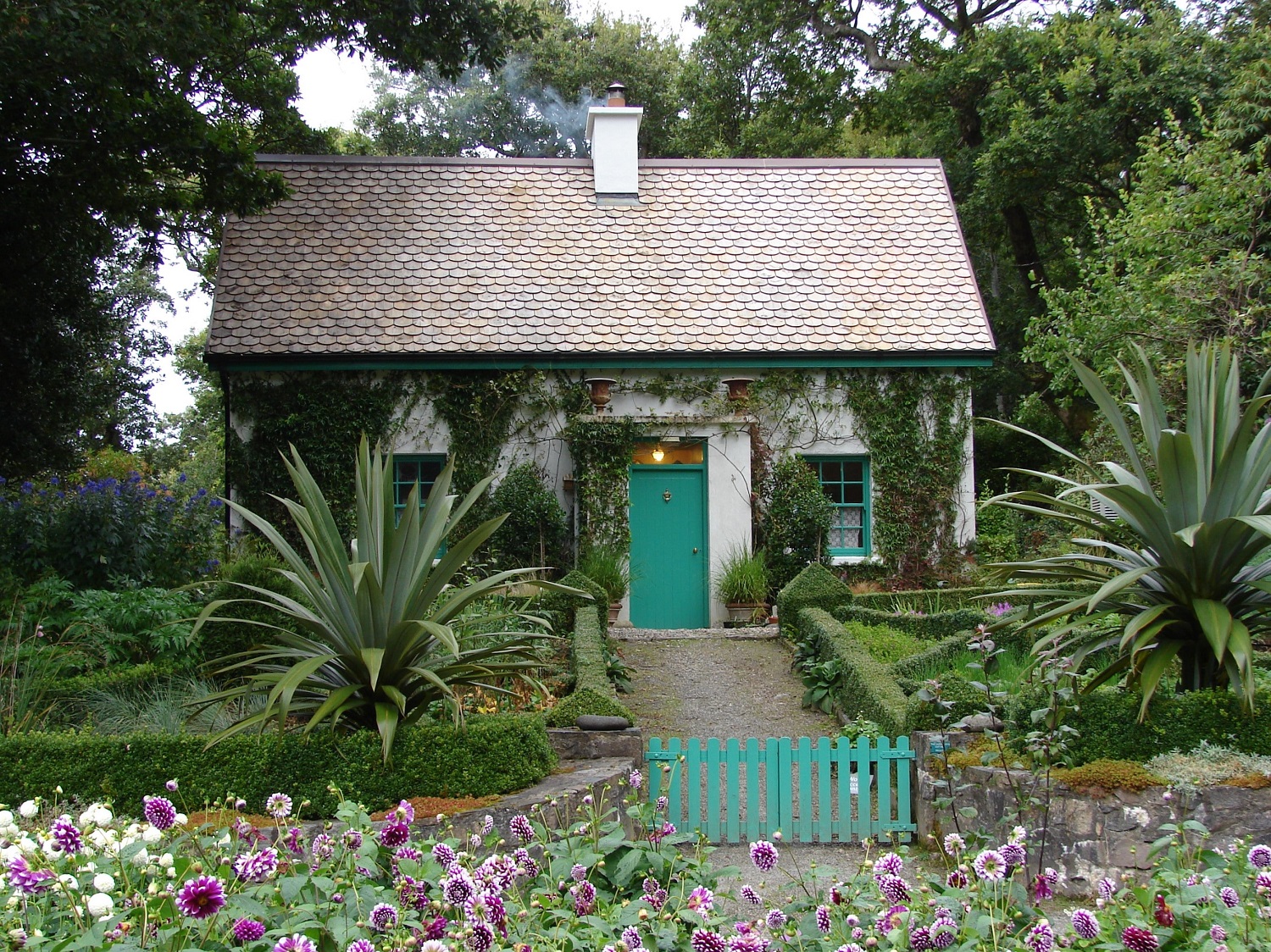 Southfield is a city in Oakland County of the US state of Michigan and is a northern suburb of Detroit. The population was 72,689 at the 2020 census.

Southfield offers residents a suburban feel and most residents own their homes. In Southfield there are a lot of parks. Many families live in Southfield and residents tend to have moderate political views.

Southfield is served by multiple freeways including: Interstate 96, Interstate696, M-39 (Southfield Freeway), and M-53 (Van Dyke Freeway). The city is also served by the Detroit Department of Transportation and SMART bus systems.

Amtrak, the national railroad system, provides service to Southfield via the Wolverine line which runs between Chicago and Pontiac.

The climate in this area is characterized by hot, humid summers and generally mild to cool winters. According to the Köppen Climate Classification system, Southfield has a humid continental climate, abbreviated “Cfa” on climate maps. The median temperature in Southfield is 21.0 °C (69.84 °F) in July and -0.21 °C (31.78 °F) in January.

Some of the notable attractions in Southfield are the American Center, Lincoln Park Fairgrounds, and Automation Alley. The city is also home to multiple shopping malls including: Twelve Oaks Mall, Fountain Walk, and Westland Shopping Center.

Lawrence Technological University is a private university located in Southfield. The university was founded in 1932 and offers over 100 undergraduate and graduate programs.

Oakland Community College is a public community college located in Southfield. The college was founded in 1965 and offers over 100 academic and career programs.

Walsh College is a private college located in Southfield. The college was founded in 1922 and offers over 20 undergraduate and graduate programs.

Southfield Public Schools is the school district that serves the city of Southfield. The district consists of 14 elementary schools, five middle schools, three high schools, and one alternative high school.

The economy of Southfield is diverse and includes healthcare, information technology, retail, and manufacturing. Some of the notable employers in Southfield are Beaumont Health, Henry Ford Hospital, St. John Providence Health System, and Daimler AG.

Information technology is the second largest industry in Southfield with Daimler AG, Microsoft, and Oracle Corporation employing over 1000 people.

Manufacturing is the fourth largest industry in Southfield with Daimler AG, General Motors, and Ford Motor Company employing over 500 people.

Some of the notable neighborhoods in Southfield include: Beverly Hills, Franklin Farms, and White Birch.

Beverly Hills is a neighborhood located in the northwest corner of Southfield. The area is home to many affluent Detroiters and offers residents a suburban feel.

Franklin Farms is a neighborhood located in the southwest corner of Southfield. The area is known for its diverse population and offers residents an urban feel.

White Birch is a neighborhood located in the southeast corner of Southfield. The area is known for its tree-lined streets and offers residents a suburban feel.

If you’re looking for a home in the Detroit area, you may want to consider Southfield, MI. This city is located just northwest of Detroit and offers residents a suburban feel while still being close to all the action of the city.