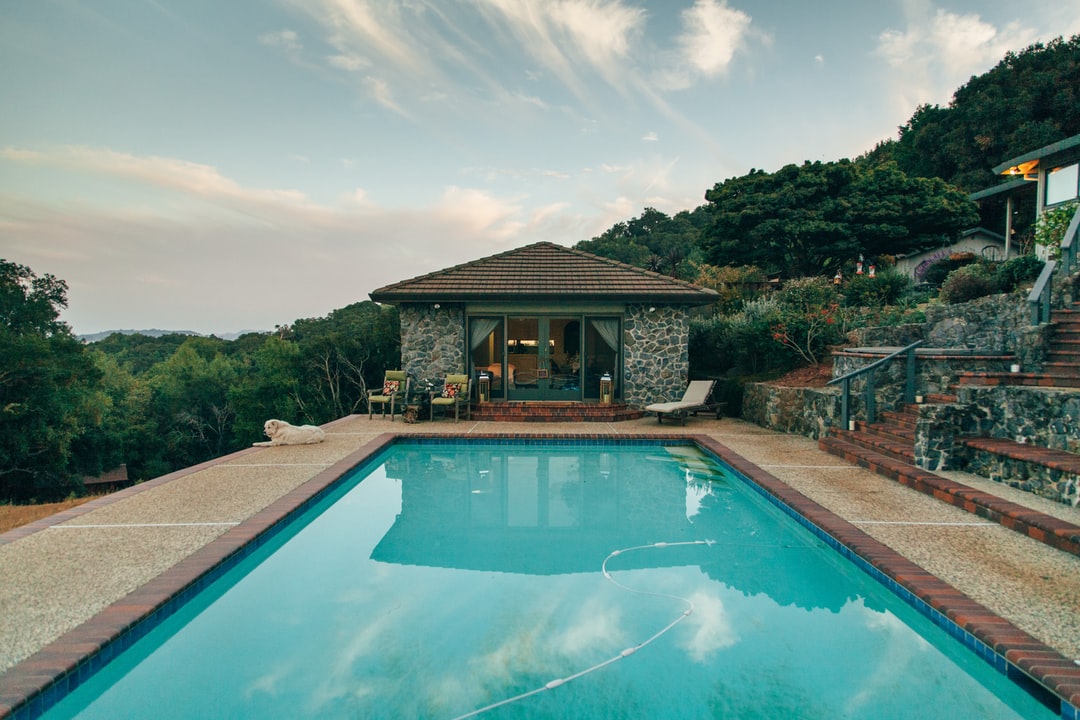 Atlantic City is a popular coastal city in New Jersey that is known for its amazing casinos and beaches. The city has a population of just over 37,700 people and is home to the Miss America Pageant. If you’re looking for homes for sale in Atlantic City, you’ll find plenty of options! The city has something to offer everyone, from its world-famous casinos to its beautiful beaches.

Atlantic City was founded in 1854 as a seaside resort town. The city was originally designed to be a health resort, but it soon became known for its gambling and beaches. In the early 1900s, Atlantic City became the first city to have a boardwalk. The boardwalk quickly became a popular destination for tourists from all over the world.

Atlantic City has a humid subtropical climate, which means that it has hot, humid summers and mild winters. The city is located on the Atlantic coast, so it experiences a lot of rainfall. The median temperature in summer is around 77 degrees Fahrenheit, and in winter it is around 39 degrees Fahrenheit.

Atlantic City is located in southeastern New Jersey, about 60 miles from Philadelphia. The city is situated on Absecon Island, which is connected to the mainland by a series of bridges and causeways.

Atlantic City is home to several colleges and universities, including Atlantic Cape Community College and Stockton University. The city also has a number of public and private schools. University of Medicine and Dentistry of New Jersey – School of Osteopathic Medicine is also located here.

The economy of Atlantic City is largely based on tourism. The city’s casinos and beaches attract visitors from all over the world. The city also hosts several major events each year, including the Miss America Pageant and the Atlantic City Marathon.

Atlantic City is served by the Atlantic City International Airport, which is located just outside the city limits. The airport offers flights to destinations all over the United States and Canada. The city also has a bus system and a number of taxi and ride-sharing companies.

As mentioned before, Atlantic City is known for its casinos and beaches. The city also has a number of other attractions, including the Boardwalk Hall, Steel Pier, and Ripley’s Believe It or Not! Museum. There are also several golf courses in the area.

Some of the most popular neighborhoods in Atlantic City include the Marina District, the Inlet, and the Beach. Each neighborhood has its own unique character and attractions.

The Marina District is home to some of the city’s best restaurants and shopping.

The Inlet is a historic neighborhood with a number of Victorian-style homes.

The Beach is, of course, the perfect place to enjoy the city’s stunning beaches!

The real estate market in Atlantic City is quite diverse. There are a number of luxury homes and condos available, as well as more affordable options. The median home price in the city is $175,000, and the median rent is $950.