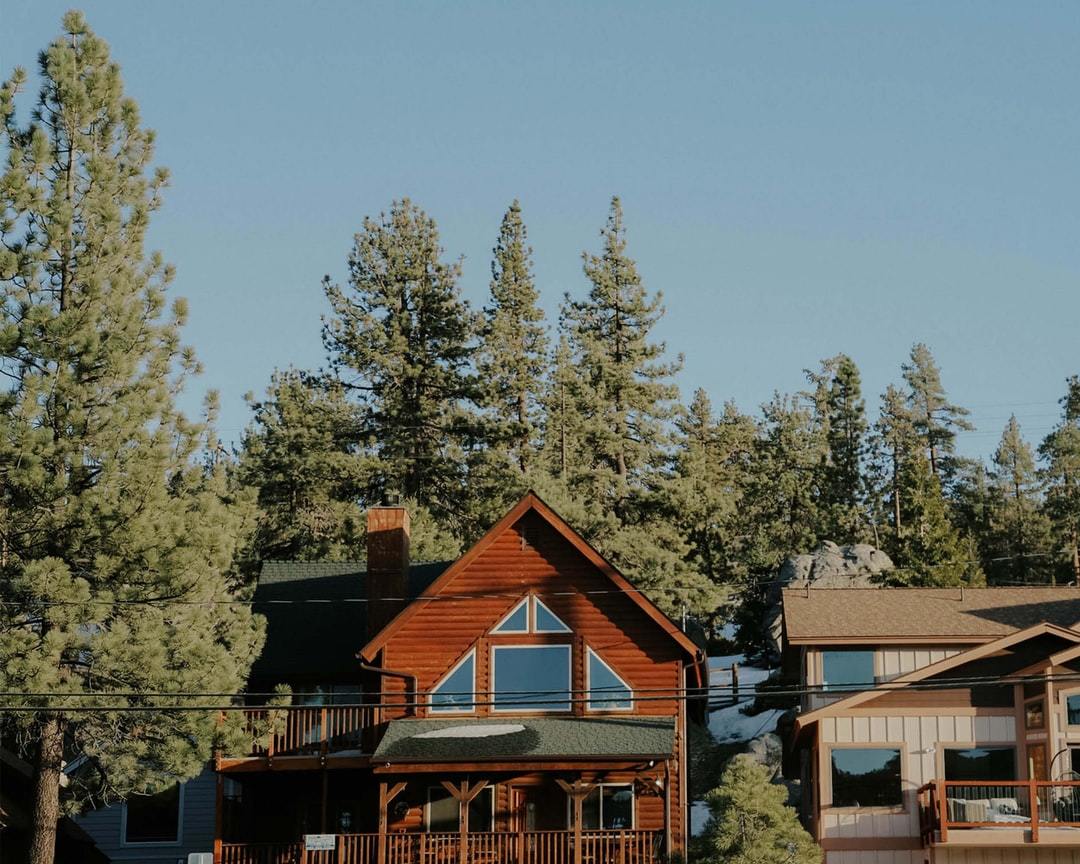 Brick is a township in Ocean County, New Jersey, United States. Has a population of 75,793. The town is named after Joseph Brick, the owner of Bergen Iron Works and a major employer in the area in the 19th century.

Ocean County was founded on February 15, 1850, from parts of Monmouth County. It was named for its position on the Atlantic Ocean. Brick Township was incorporated as a township by an act of the New Jersey Legislature on February 17, 1865, from portions of both Dover Township (now Toms River Township) and Howell Township.

The climate in this area is characterized by hot, humid summers and generally mild to cool winters. According to the Köppen Climate Classification system, Brick Township has a humid continental climate, abbreviated “Cfa” on climate maps.

Brick Township is located in the central part of Ocean County, about 50 miles (80 km) south of Newark and about 90 miles (140 km) north of Philadelphia.

The township’s retail and service economy is based in large part on its proximity to the Jersey Shore. Brick Township has the second-largest amount of shoreline in New Jersey, after only Atlantic City. Tourism generates substantial economic benefits for the town each year.

The Brick Township Public Schools serves students in pre-kindergarten through twelfth grade. The district is one of 31 Abbot districts statewide, which are comparable to the other 500 school districts in New Jersey. As of the 2018–19 school year, the district, comprised of 15 schools, had an enrollment of 11,374 students.

Some of the main attractions in Brick include:

The Boardwalk, Here, you’ll find plenty of places to eat, drink, and shop as well as a few amusement parks for the kids.

The Beaches, Of course, no trip to the Jersey Shore is complete without spending some time at the beach. Brick has several beaches to choose from, each with its own unique atmosphere.

The Lakes, If you’re looking for a more relaxing experience, Brick’s many lakes are perfect for swimming, fishing, or just taking a leisurely stroll.

Brick is home to a variety of neighborhoods, each with its own distinct character.

Downtown, The downtown area is the heart of Brick’s business community and offers a variety of shopping and dining options.

The Meadows, The Meadows is a residential neighborhood located in the northern part of town.

Greenbriar, Greenbriar is a peaceful, family-oriented neighborhood located in the southern part of town.

Cedar Bridge, Cedar Bridge is a historic neighborhood located in the eastern part of town.

Brick Beach, Brick Beach is a popular spot for swimming, sunbathing, and fishing.

The Point, The Point is a residential neighborhood located on the northern tip of town.

The Brick real estate market is growing rapidly, thanks in part to its proximity to New York City and Philadelphia. The median home price in Brick is $370,000, and the average rental price is $1500 per month.

There are many other great neighborhoods in Brick, each with its own unique flavor. So whether you’re looking for a quiet place to raise a family or a bustling area full of shopping and dining options, you’re sure to find it here.