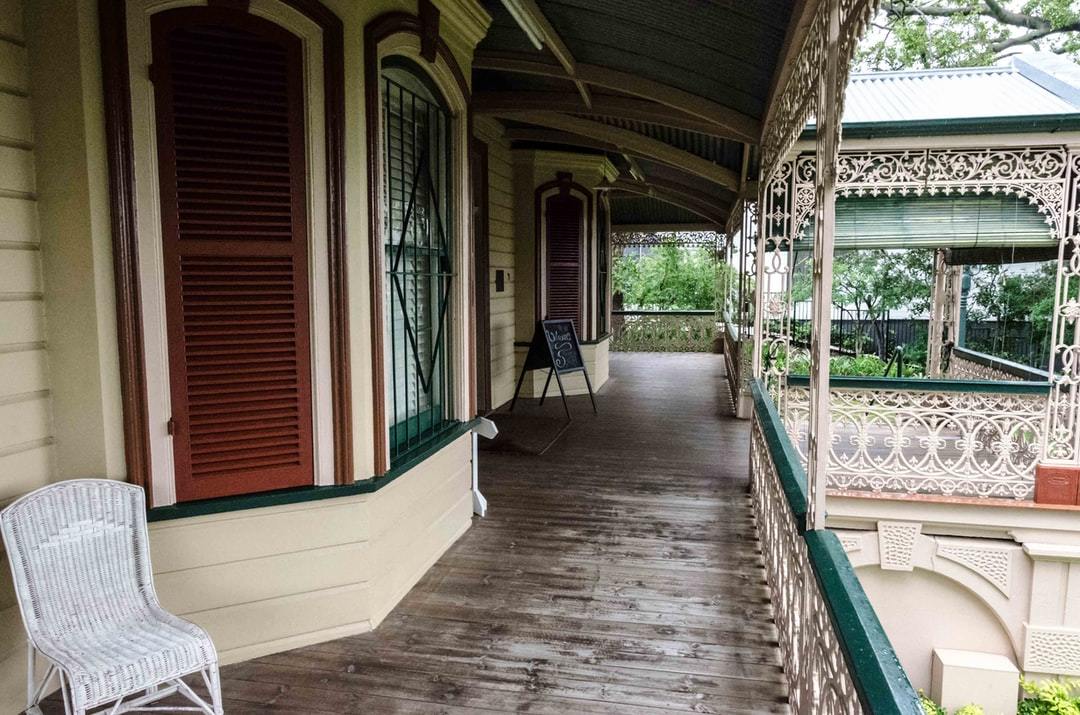 Do you want to move to Deptford, New Jersey? You’ve come to the right place! Deptford is a great town with a population of over 30,000 people. It’s located just minutes away from Philadelphia, so it’s perfect for those who want to be close to the city but still enjoy the benefits of living in a smaller town. There are plenty of homes for sale in Deptford, so you’re sure to find the perfect one for your needs!

Deptford was incorporated on February 21, 1798, from parts of the Township. It was named after the Earl of Dartmouth, William Legge, who was a supporter of American independence. The first settlers were members of the Society of Friends, or Quakers, who settled in what is now West Deptford in 1675.

The climate in Deptford is humid continental, which means that it experiences hot, humid summers and cold, snowy winters. However, the town is located close to the Atlantic Ocean, so the weather is usually milder than it is inland. The median temperature in summer is around 86 degrees Fahrenheit, and in winter it is around 30 degrees Fahrenheit.

Deptford is located in Gloucester County, New Jersey. It is situated on the Delaware River, just across from the city of Philadelphia. Deptford is accessible via Interstate 295 and Route 55.

There are several ways to get around Deptford. The town has its own public transportation system, which includes buses and a light rail line. You can also drive or take the train into Philadelphia.

The economy of Deptford is mainly based on manufacturing. The town is home to many factories and warehouses. However, there are also a number of retail businesses and restaurants in the town.

There are several schools in Deptford, including public and private elementary schools, middle schools, and high schools. There is also a community college located in the town.

Deptford is home to a number of attractions, including the Deptford Mall, the Rancocas State Park, and the Philadelphia Zoo. There are also several museums and historical sites in the town. Also, don’t forget to check out the Deptford Township Municipal Building, which is a beautiful example of Art Deco architecture!

Deptford has a number of different neighborhoods, each with its own unique character. Some of the more popular ones include West Deptford, East Deptford, and North Deptford:

West Deptford: This neighborhood is located on the west side of town and is home to the Deptford Mall.

East Deptford: This neighborhood is located on the east side of town and is home to the Rancocas State Park.

North Deptford: This neighborhood is located on the north side of town and is home to the Philadelphia Zoo.

If you’re looking for a place to call home in Deptford, New Jersey, you won’t be disappointed! With its convenient location, friendly people, and beautiful homes, Deptford is the perfect place to raise a family or retire!