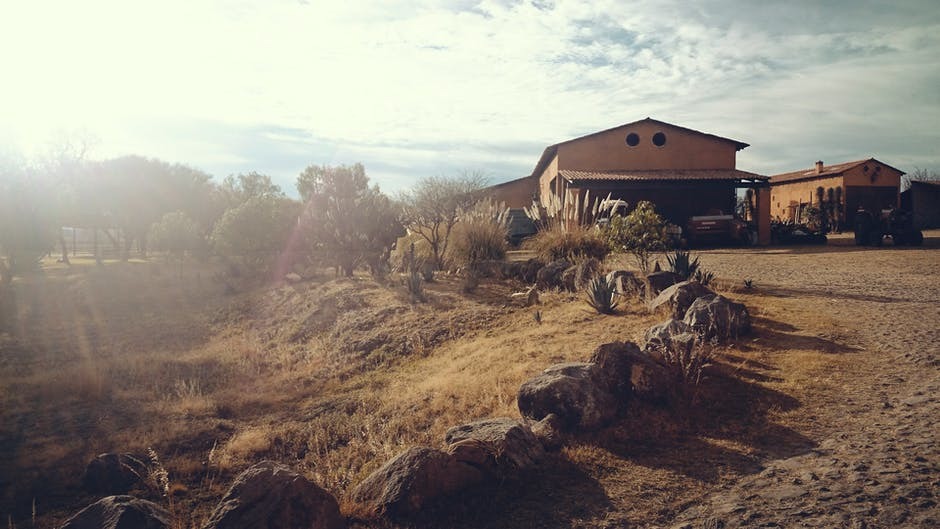 Hamilton was incorporated as a township by an act of the New Jersey Legislature on April 12, 1842, from portions of Nottingham Township. Portions of the township were taken to form Chambersburg borough (April 19, 1867; now part of Trenton), Wilbur borough (March 18, 1900; now part of Ewing Township), Yardville-Groveville CDP (April 14, 1986) and White Horse CDP (November 15, 1999). The township was named for Alexander Hamilton.

The Hamilton Township Division of Fire & Emergency Services is the busiest fire department in Mercer County, New Jersey. The township is home to Hamilton Marketplace, Quakerbridge Mall, and many other shopping centers. It also has a variety of office parks.

The Hamilton Township School District serves students in kindergarten through twelfth grade. The district is one of 31 former Abbott districts statewide, which are now referred to as “SDA Districts” based on the requirement for the state to cover all costs for school building and renovation projects in these districts under the supervision of the New Jersey Schools Development Authority.

If you’re thinking about investing in Hamilton township, New Jersey, here are a few things to keep in mind.

The first thing to consider is the location of the property. Hamilton township is a great place to invest in real estate, because it’s centrally located in New Jersey and has easy access to major highways. The township is also home to a variety of shopping centers, office parks, and other businesses, so there’s always potential for rental income.

Another thing to consider is the condition of the property. If you’re buying a fixer-upper, be sure to factor in the cost of repairs when determining your budget. You’ll also want to make sure that the property is up to code and meets all local zoning requirements.

Finally, don’t forget to consult with a real estate agent to get a better idea of the market value of the property. They’ll be able to tell you if the asking price is fair, and they may even be able to negotiate a lower price on your behalf.