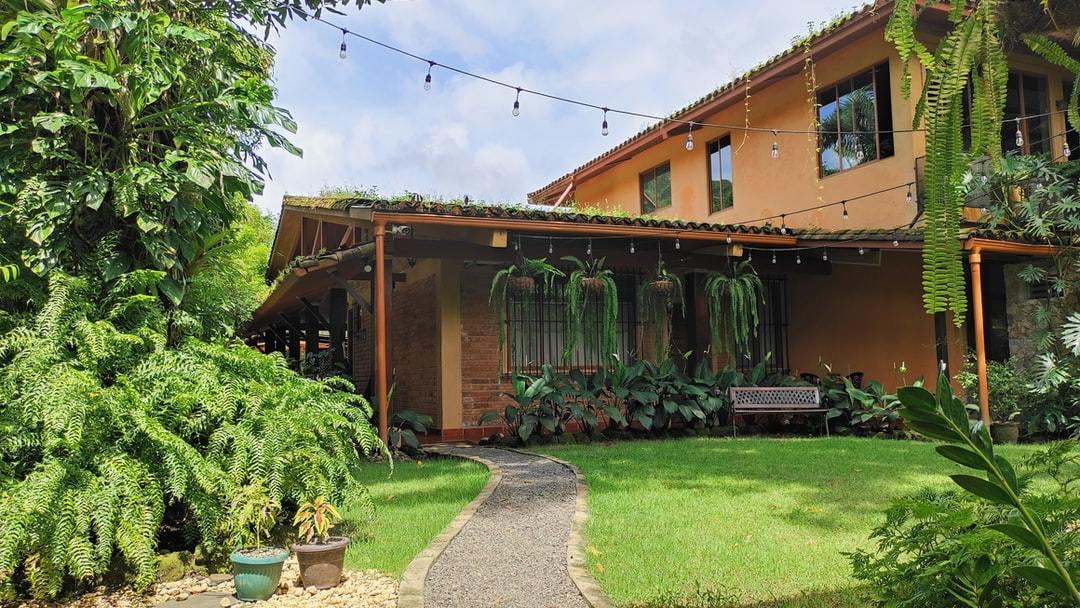 Long Branch has a humid continental climate (Köppen: Dfa) with warm, humid summers and cool winters. The city experiences a full range of precipitation, including snow, sleet, ice, rai,n and thunderstorms. The median temperature in summer (July) is 22.0 °C, while the winter median (January) is 0.0 °C.

Long Branch is situated on the coast of Monmouth County, about 50 miles (80 km) south of Manhattan. The city is divided into three main sections: the North End, Central Long Branch, and West End.

Long Branch is served by NJ Transit at the Long Branch station, which offers service on the North Jersey Coast Line to Newark Penn Station, Hoboken Terminal, and New York Penn Station. There are also a number of local buses that serve the city.

The economy of Long Branch is largely based on tourism. The city’s beaches, boardwalk, and marina attract visitors from all over the region. There are also a number of restaurants, hotels, and other businesses that cater to tourists.

Long Branch is served by the Long Branch Public Schools. The district consists of eight elementary schools, two middle schools, and one high school. There are also a number of private schools in the city. University students can attend Monmouth University, which is located in West Long Branch.

Some of the most popular attractions in Long Branch include the beach, the boardwalk, Monmouth Park Racetrack, and Seven Presidents Oceanfront Park. The city also has a number of historic homes and buildings, as well as a variety of shops and restaurants.

Some of the most popular neighborhoods in Long Branch include West End, North End, and Elberon. Each of these areas has its own unique charm and amenities.