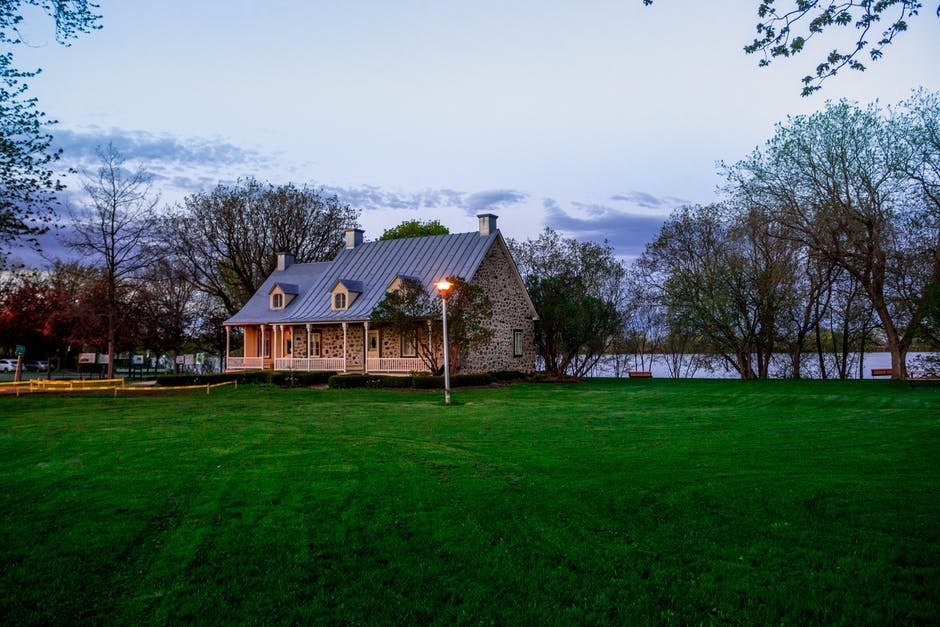 Looking for homes for sale in Millville, New Jersey? You’ve come to the right place! Millville is a charming city located in Cumberland County. As of the 2020 census, the population was 27,485. The city is known for its beautiful parks and gardens, as well as its rich history and culture. There are plenty of homes available in all price ranges, so you’re sure to find the perfect one for you!

Millville was incorporated on February 24, 1801, from portions of Fairfield Township. The city was named for Elias Mill, a Quaker who built a gristmill along the Maurice River in the 18th century. The mill was destroyed by a fire in 1796, but the Millville area continued to grow.

Millville is located in Cumberland County, New Jersey. It is situated along the Maurice River, which runs through the city.

The economy of Millville is based on manufacturing, agriculture, and tourism. The city is home to several manufacturers, including Wheaton Glass, New Jersey State Telephone Company, and Holly Sugar Corporation. There are also many farms in the area, producing fruits, vegetables, dairy products, and poultry. Tourism is also an important part of the economy, with visitors coming to see the city’s parks and gardens, as well as its historic sites.

There are plenty of things to do in Millville! The city has several parks, including Wheaton Arts and Cultural Center, which features a glass museum, art galleries, and a performing arts center. There are also several golf courses, tennis courts, and hiking trails. Also, be sure to check out the Millville Army Air Field Museum, which is dedicated to the history of World War II aviation.

The real estate market in Millville is very affordable. The median home price is $180,000, and the median rent price is $1,000. There are plenty of homes available in all price ranges, so you’re sure to find the perfect one for you!

If you’re looking for a charming city with a rich history and plenty of things to do, then Millville is the place for you! With its beautiful parks and gardens, as well as its affordable real estate market, Millville is a great place to call home!