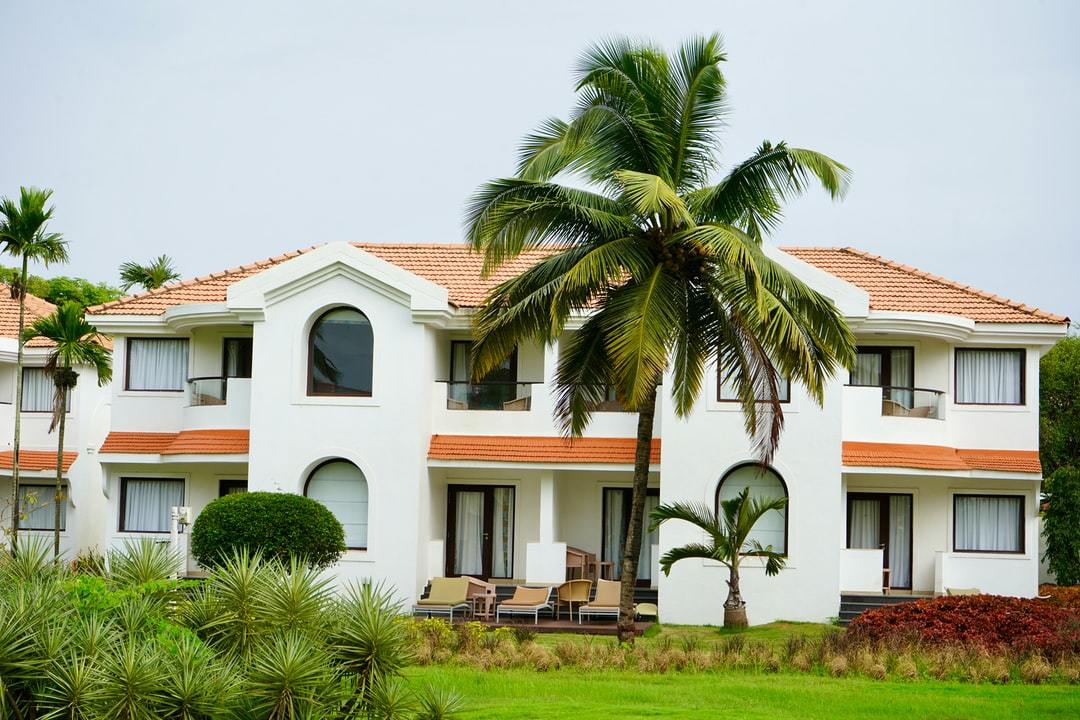 This vibrant city is located just minutes from Philadelphia and offers a wide variety of housing options. Whether you’re looking for a suburban home with a large yard or an urban condo, Pennsauken has something to offer everyone. The city is home to over 35,700 residents and continues to grow every year. If you’re thinking about moving to Pennsauken, don’t miss out on these amazing homes!

Pennsauken was founded in 1892 and was originally a small farming community. The city has since grown and now includes a variety of businesses and industries. Pennsauken is home to the headquarters of Campbell’s Soup Company and also features a large shopping mall, multiple parks, and a variety of schools.

Pennsauken has a temperate climate, with average temperatures ranging from the low 30s in the winter to the high 80s in the summer. The city experiences all four seasons and gets an average of 43 inches of rain per year.

Pennsauken is located in Camden County, New Jersey. The city is situated just minutes from Philadelphia, making it a great option for those who want to live close to the city but don’t want to pay city prices.

Pennsauken is easily accessible by car, train, and bus. The city has its own stop on the PATCO Hi-Speedline, which makes commuting into Philadelphia a breeze. There are also multiple bus routes that run through Pennsauken and connect to other parts of New Jersey and Pennsylvania.

Pennsauken is a vibrant city with a growing economy. The city is home to the headquarters of Campbell’s Soup Company, as well as multiple other businesses and industries. Pennsauken also has a large shopping mall, which helps to boost the local economy.

Pennsauken is served by the Pennsauken Public School District. The district includes eight elementary schools, two middle schools, and one high school. In addition to the public schools, Pennsauken is also home to a number of private and charter schools.

Pennsauken is home to a number of attractions, including the Pennsauken Country Club, the Cooper River Park, and the Merchantville Country Club. The city also has a variety of shops and restaurants.

Merchantville: This historic neighborhood is located just minutes from Philadelphia and offers a variety of shops and restaurants.

If you’re thinking about moving to Pennsauken, don’t miss out on these amazing homes! The city has a lot to offer, from a vibrant economy to a variety of housing options. Pennsauken is a great place to call home!