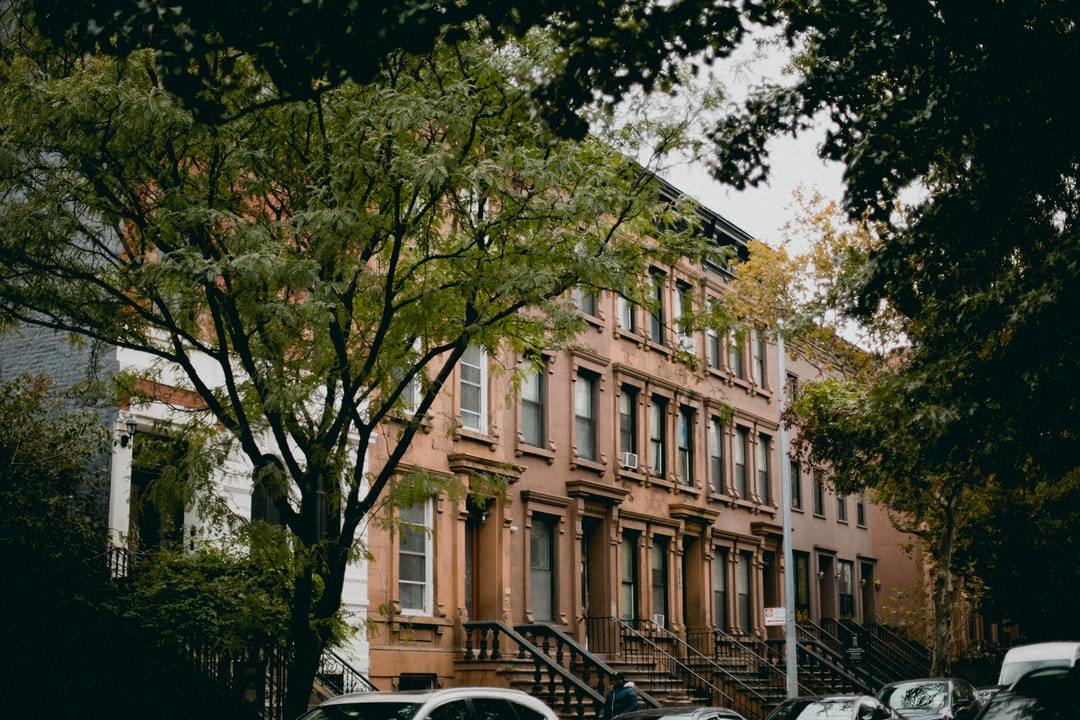 Perth Amboy has a humid subtropical climate, with warm, humid summers and cool to cold winters. The city experiences a fair amount of precipitation throughout the year. Snowfall is moderate, averaging 20 inches (51 cm) per season.

Perth Amboy is accessible by a number of transportation options, including the NJ Transit train station, which offers service to New York City and Philadelphia, as well as local bus service. The city also has a ferry terminal, which provides service to Staten Island.

Perth Amboy is home to a number of attractions, including the Perth Amboy Ferry Terminal, which provides service to Staten Island. The city also has a number of parks and recreation areas, including Raritan Bay Waterfront Park, which offers views of the New York City skyline.

Perth Amboy is home to a number of different neighborhoods, each with its own unique character.

Downtown Perth Amboy is the city’s historic center and is home to a variety of businesses and restaurants.

The Southside neighborhood is located on the south side of the Raritan River and is known for its diverse population.

Other notable neighborhoods include the Eastside, Westside, and Northside.

The real estate market in Perth Amboy is diverse, with a variety of homes for sale.

There are a number of homes for sale in the city’s downtown area, as well as in the Southside and Eastside neighborhoods.

When looking for homes for sale in Perth Amboy, it is important to consider a number of factors.

The location of the home is one of the most important factors to consider. Homes located in the downtown area or in the city’s neighborhoods are typically more expensive than homes located outside of the city.

It is also important to consider the size of the home and the number of bedrooms and bathrooms.

Finally, it is also important to consider the condition of the home. Homes that are in good condition typically sell for more money than homes that need repairs.

Perth Amboy is a city with a rich history and a diverse population. The city is home to a variety of businesses and industries, as well as several schools. Perth Amboy is accessible by train, bus, and ferry, and has a humid subtropical climate. There is a wide range of homes for sale in Perth Amboy, making it a great place to live.