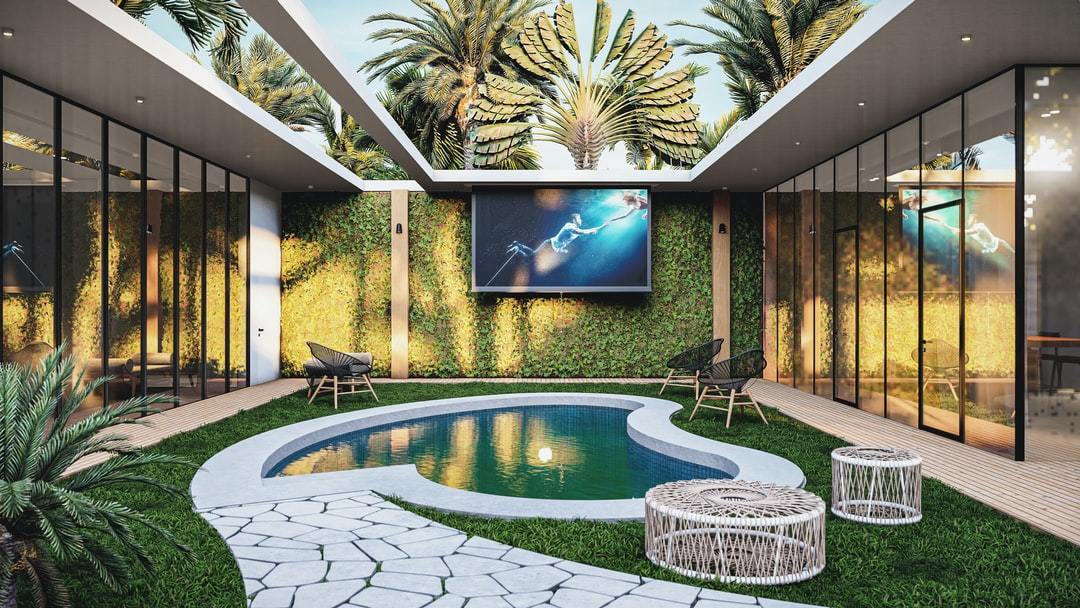 Looking for a new home in Rahway, New Jersey? You’re in luck! This vibrant city has plenty of homes on the market, from starter homes to luxurious estates. With a population of over 29,600 people, Rahway is a thriving community with plenty to offer its residents. Whether you’re looking for a quiet suburban neighborhood or something more urban, you’re sure to find what you’re looking for in Rahway. So what are you waiting for? Start your search for the perfect home today!

Rahway was incorporated on April 19, 1858, as a township from parts of Union Township. On March 13, 1869, Rahway was reincorporated as a city. The name “Rahway” is derived from the Lenape word rahoeweh meaning “place by the ford”, referring to the Rahway River. The ford in question was located near present-day Rahway Train Station.

Rahway is located in northeastern New Jersey, within Union County. It is situated on the Rahway River, which forms the border between Rahway and Elizabeth. The city is bordered by Clark to the north, Linden to the east, Cranford to the south, and Plainfield to the west.

Rahway is served by New Jersey Transit buses and trains at Rahway Train Station. The station offers service on the Northeast Corridor Line to Newark Penn Station, New York Penn Station, and Trenton Transit Center. Rahway is also served by the Garden State Parkway, which runs through the city.

Rahway is home to a number of public and private schools. Public schools in the city are part of the Rahway Public Schools district, which includes seven elementary schools, two middle schools, and one high school. Private schools in Rahway include St. Thomas the Apostle School and Our Lady of Mount Carmel Academy.

The City of Rahway is home to a variety of businesses, from small mom-and-pop shops to large corporations. The city’s central business district is located downtown and features a variety of restaurants, retailers, and service businesses. Rahway is also home to the Merck & Co. research facility, which employs over 800 people.

Rahway is a vibrant city with plenty to see and do. The Rahway Arts District is home to a number of galleries, shops, and studios, and the Union County Performing Arts Center offers a variety of live entertainment options. The city also hosts the annual Rahway Fall Festival, which features food, music, and rides for the whole family.

Rahway is a diverse city with a variety of neighborhoods to choose from. Downtown Rahway is the city’s central business district and is home to a number of restaurants, shops, and businesses. The Elmora neighborhood is a vibrant community with plenty of amenities, while the Cranford section of Rahway features quiet suburban streets and parks.

So what are you waiting for? Start your search for the perfect home in Rahway, New Jersey today! With a variety of neighborhoods to choose from and plenty of amenities, you’re sure to find the perfect place to call home.