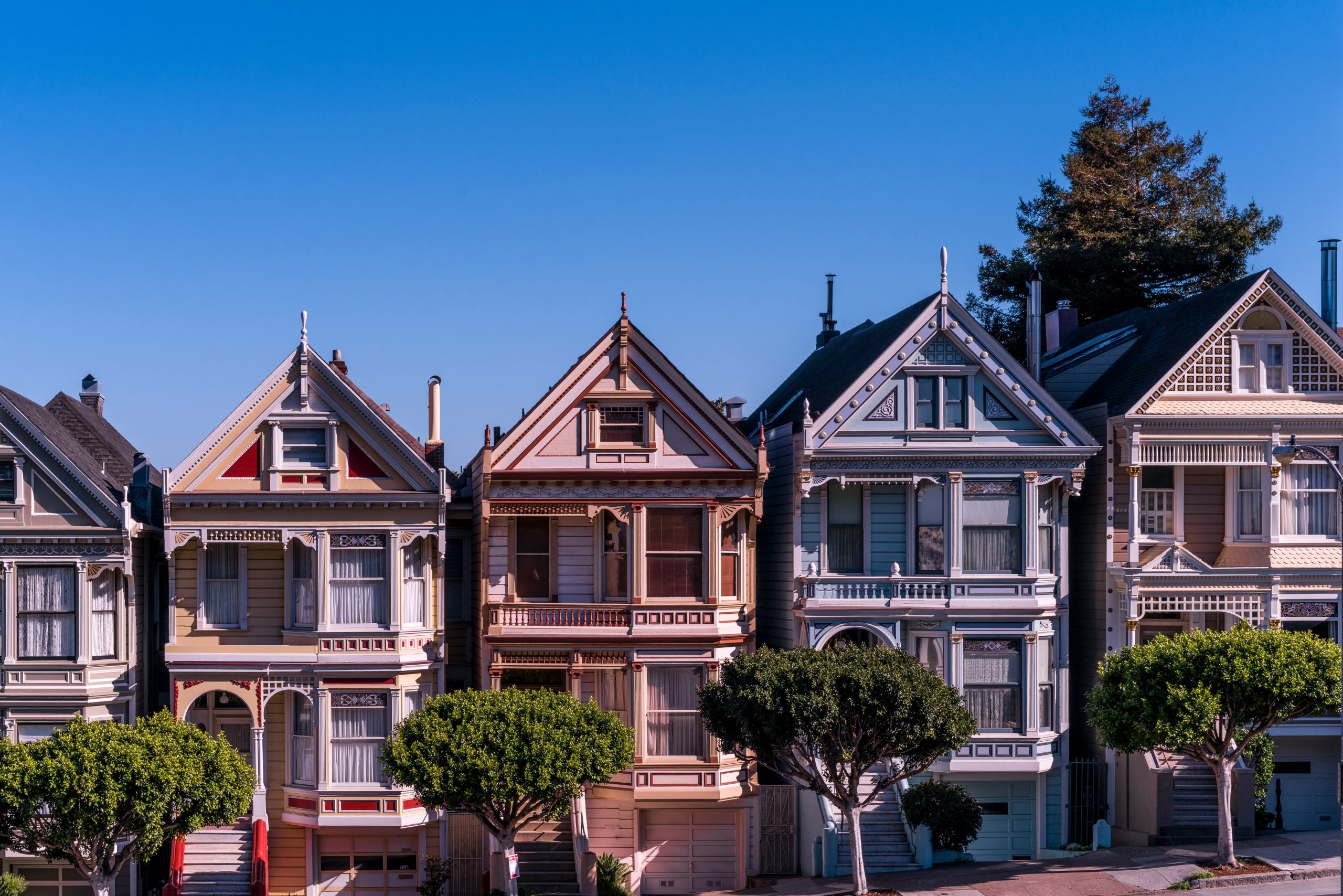 Welcome to Albany, the capital of the state of New York! This vibrant city is home to a population of nearly 100,000 people and is growing rapidly. If you’re in the market for a new home, you’ll find no shortage of options here. From historic homes in the heart of downtown to spacious suburban homes on the outskirts of town, Albany has something for everyone. So if you’re looking for your next place to call home, be sure to check out what Albany has to offer! Thanks for reading.

Albany was founded in 1624 by Dutch settlers who were looking to establish a fur-trading post. The city rapidly grew and became an important center of trade and politics. Albany was the capital of New York from 1785 until 1797, when it was moved to New York City. In the 19th century, Albany became an important industrial city, with a number of factories and mills operating along the Hudson River. Today, Albany is a thriving city with a diverse economy.

The weather in Albany is usually mild, but there can be extreme conditions at times. The city experiences all four seasons, so residents can expect hot summers and cold winters. There can also be a lot of snowfall in Albany, so it’s important to be prepared for winter weather if you’re considering buying a home here. Overall, the climate in Albany is good for people who want to experience all four seasons. There can be extreme conditions at times, but the city is generally mild and comfortable.

Albany is the capital of New York and is located on the Hudson River. It is a beautiful city with plenty of activities to keep residents and visitors busy. There are numerous parks, museums, historical landmarks, and other attractions in Albany. In addition, the city hosts many festivals and events throughout the year.

Some of the most popular attractions in Albany include the Empire State Plaza, the New York State Museum, and the Albany Institute of History and Art. The Empire State Plaza is a complex of state government buildings that includes an office tower, a convention center, and an outdoor plaza with fountains and sculptures. The New York State Museum is one of the largest and most comprehensive museums in the state, with exhibits on history, art, science, and culture. The Albany Institute of History and Art is a museum that focuses on the history and art of the Capital Region. Other popular attractions include the Palace Theatre, the Egg Center for Performing Arts, and the Albany Heritage Area Visitors Center.

Neighborhoods in Albany are very different. For example:

The North End is a historic neighborhood with beautiful Victorian architecture.

The South End is a more modern area with new construction and many young families.

Downtown Albany is the financial and political center of the city, while the East Side is home to many of the city’s colleges and universities.

The West Side is a mix of residential and commercial areas, with a large number of small businesses.

Albany is a city with something for everyone, and its diverse array of neighborhoods is one of its most appealing features. Whether you’re looking for a historic home with character or a modern condo close to conveniences, you’re sure to find it here!