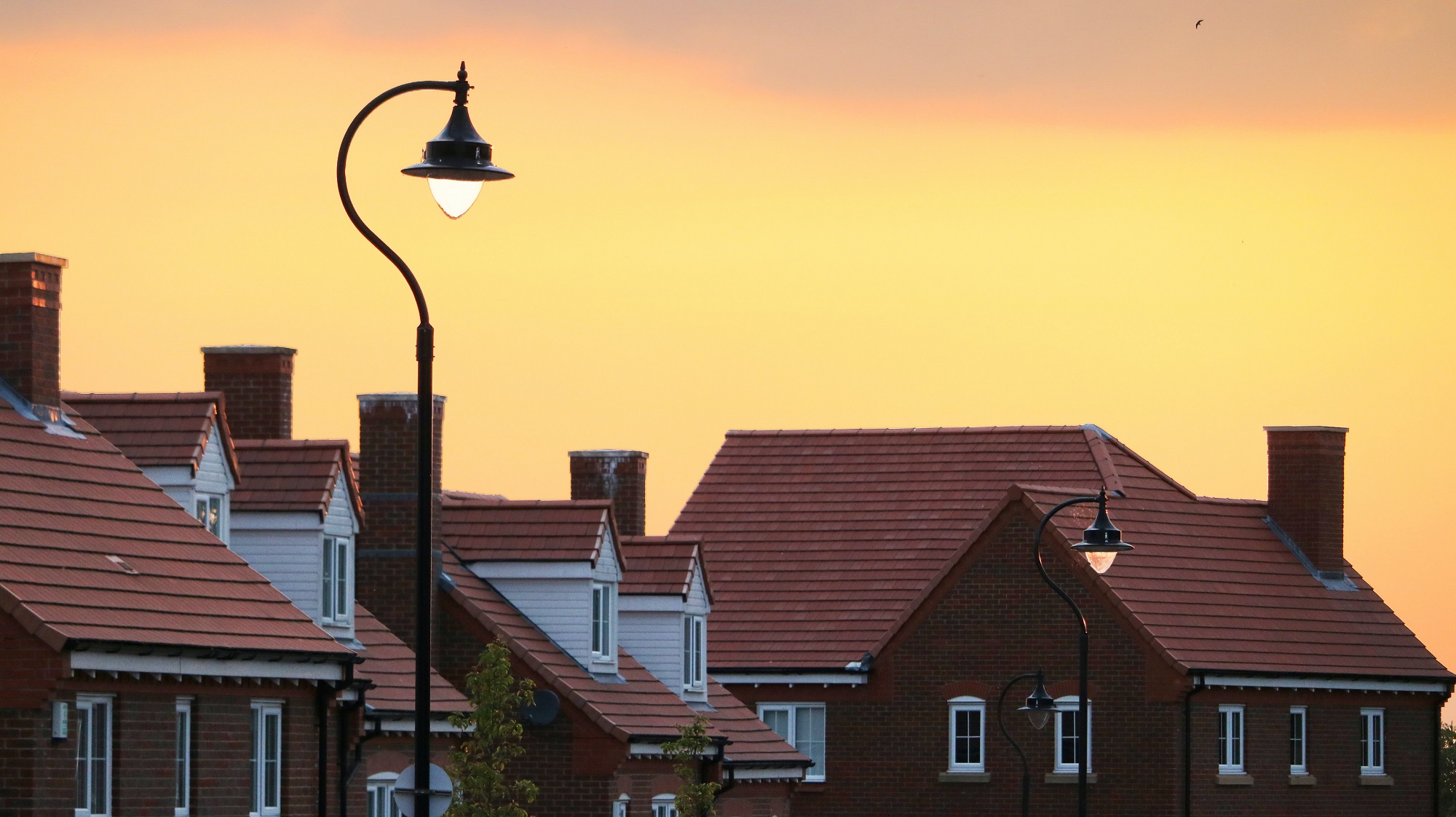 Yonkers is the fourth most populous city in the U.S. state of New York, behind only New York City, Buffalo and Rochester. The population of Yonkers was 195,08 at the 2019 census. It is an inner suburb of New York City, directly to the north of the Bronx and approximately two miles (three kilometers) northwest of Manhattan. Yonkers’ downtown is centered on a plaza known as Getty Square, where the municipal government is located. The area also serves as a major commercial hub for Yonkers and the northwest Bronx.

The climate in Yonkers is humid continental, which means that the winters are cold and the summers are hot. The city experiences all four seasons, but the winters tend to be the most severe. The average January temperature is 28 degrees Fahrenheit (- two degrees Celsius), and the average July temperature is 77 degrees Fahrenheit (25 degrees Celsius). Precipitation is fairly evenly distributed throughout the year, with an average of about 44 inches (112 cm) of rain and snowfall combined.

Yonkers is a city in southern Westchester County, New York. It is the fourth most populous city in the state of New York, behind New York City, Buffalo, and Rochester. Yonkers borders The Bronx to its north and west, Putnam County to its east, and Connecticut to its south. The city has a significant Italian-American population, as well as a large Irish-American population. Yonkers is also home to a large number of African Americans, Hispanics, and Asians.

Yonkers is home to a number of colleges and universities, including Mercy College, Sarah Lawrence College, and Yonkers Community College.

The city of Yonkers is made up of many different neighborhoods, each with its own unique character.

No matter what you’re looking for, you’re sure to find it in one of Yonkers’ many neighborhoods. So if you’re in the market for a new home, be sure to check out homes for sale in Yonkers, NY! You won’t be disappointed!