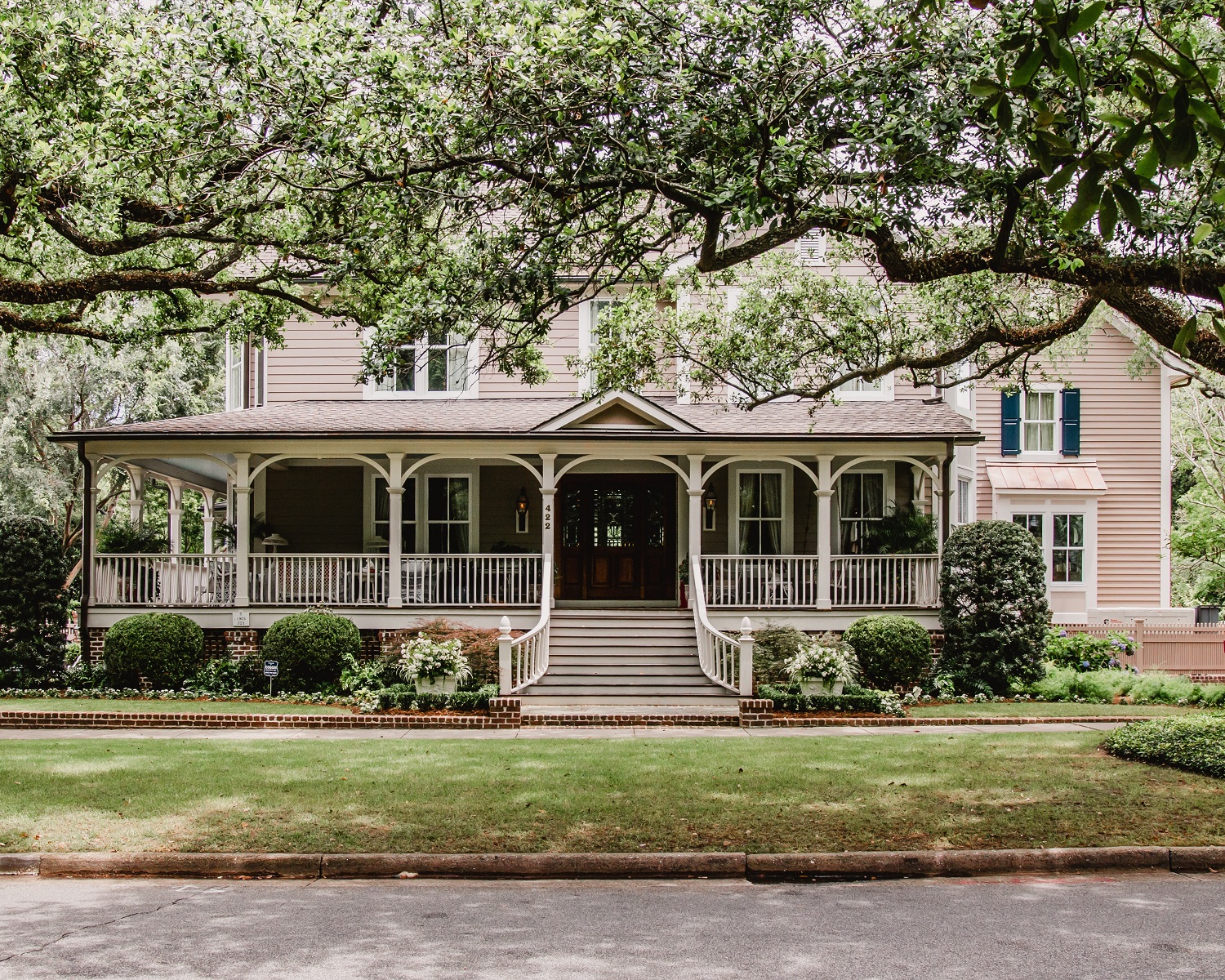 The first settlers of Hickory arrived in the late 1700s. The city was officially founded in 1851. Hickory grew rapidly during the Industrial Revolution, becoming known as the “Hub of the Catawba Valley” because of all the textile mills that were located there.

The climate in Hickory is mild, with average temperatures ranging from the high 50s in the winter to the low 80s in the summer. The city experiences little snowfall and rainfall is evenly distributed throughout the year.

Hickory is located in the foothills of the Blue Ridge Mountains, about an hour’s drive from Charlotte. The city is also convenient to Asheville and Winston-Salem.

Hickory is served by the Hickory Regional Airport, which offers daily flights to Charlotte. The city also has an Amtrak station, and several major highways run through Hickory, making it easy to get around.

If you’re looking for a small-town feel with all the amenities of a larger city, Hickory is the perfect place for you.

The economy of Hickory is diverse, with a mix of manufacturing, healthcare, and retail businesses. The city’s largest employers include Piedmont Medical Center, Continental Tire the Americas, and Corning.

Hickory is home to the Hickory Museum of Art, the Hickory Community Theatre, and the Western Piedmont Symphony. The city also hosts a number of festivals and events throughout the year, including the Catawba Valley Pottery Festival and the Hickory Crawdads Baseball Festival.

The Hickory Crawdads, a minor league baseball team affiliated with the Texas Rangers, play their home games at L.P. Frans Stadium. The Hickory Motor Speedway is also a popular destination for racing fans.

Some of the popular neighborhoods in Hickory include Highland Park, Union Square, and Oakwood.

Highland Park is a historic neighborhood that is home to a variety of architectural styles, including Victorian, Craftsman, and Bungalow.

Union Square is a vibrant downtown area with shops, restaurants, and nightlife.

Oakwood is a quiet residential neighborhood with tree-lined streets.

If you are looking for a house to flip, then you will want to find one that is in a good location and that needs some work. This way, you can buy the house at a lower price and then make repairs to increase its value.