Homes For Sale In The Dayton, Ohio State Area 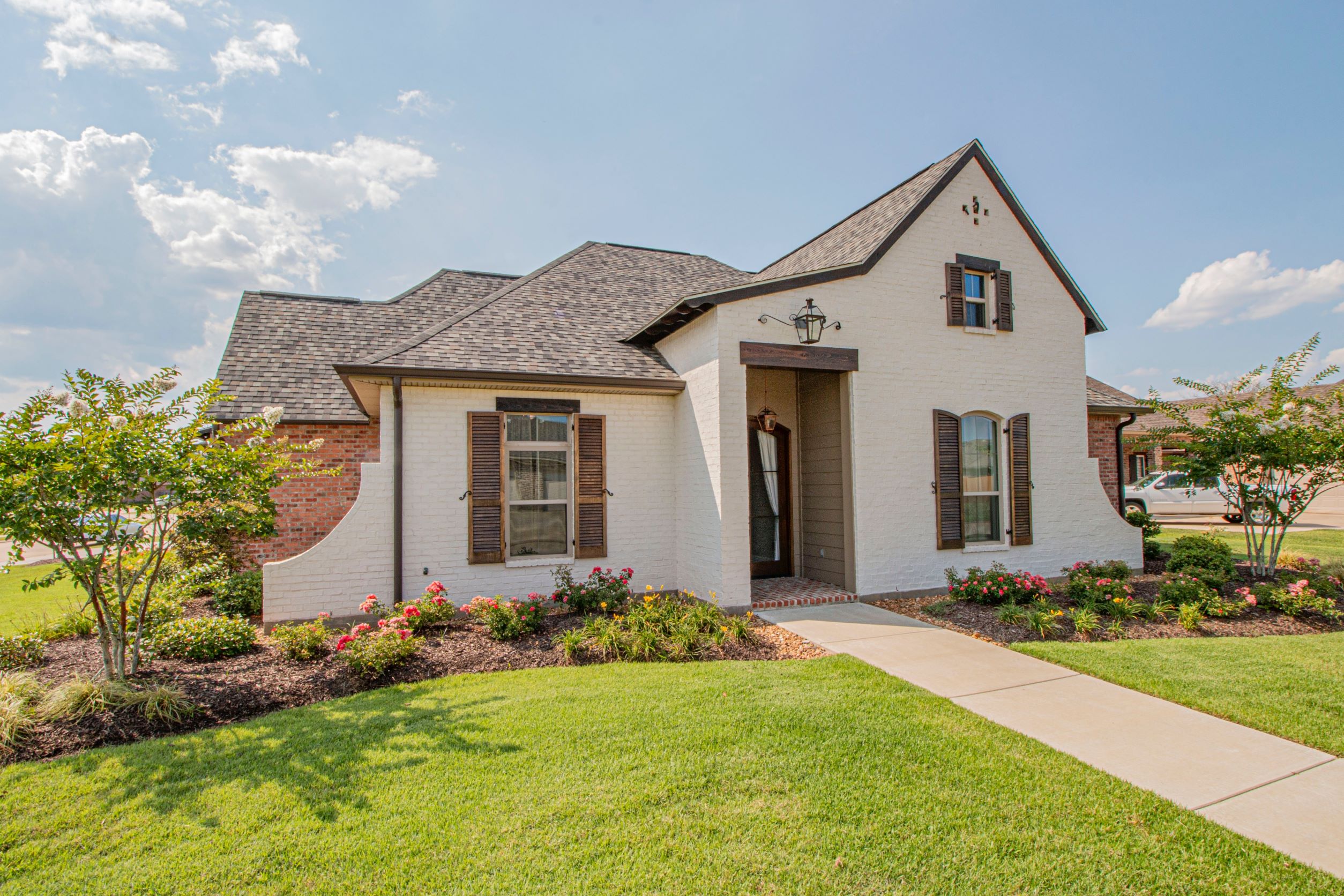 The city was founded in 1796 by a group of settlers from Kentucky and Virginia who were led by Col. Robert Patterson and Judge John Cleves Symmes. The city was named after their agent, Colonel Day, who had given them the land on which to build. The city was incorporated in 1805.

The city grew rapidly during the 19th century, becoming a manufacturing center for a number of industries, including steam engines, carriages, wagons, foundries, and breweries. In 1880, the Wright brothers founded their bicycle shop in Dayton and developed the world’s first powered airplane in Kitty Hawk, North Carolina.

The city was also home to a number of inventors and innovators, including Charles Kettering, who invented the electric starter for automobiles, and Paul Laurence Dunbar, who was one of the first African American poets to gain national recognition.

Dayton was hit hard by the Great Depression and World War II, but the city rebounded in the post-war years. The Wright-Patterson Air Force Base, which is one of the largest employers in the area, was established in 1948.

The city has a rich cultural heritage and is home to a number of museums, including the Dayton Art Institute, the National Museum of the United States Air Force, and the Dayton Aviation Heritage National Historical Park.

The city is also home to a number of festivals and events, including the Air Show, the Jazz Festival, and the Victorian Festival.

The city receives an average of 39 inches of rain per year and has an average snowfall of 22 inches.

Dayton is located in southwestern Ohio, about 50 miles from Cincinnati, Columbus, and Indianapolis. The city is situated on the Great Miami River and its tributaries.

Dayton is served by the Dayton International Airport, which is located about 10 miles from downtown. The airport offers both domestic and international flights.

The city has a number of major highways that run through it, including Interstate 75, Interstate 70, and Interstate 675.

Dayton also has a public bus system, which is operated by the Greater Dayton Regional Transit Authority.

The economy of Dayton is diversified and includes a number of manufacturing and technology companies, including Delphi, Huffy Corporation, and NCR Corporation. The city is also home to Wright-Patterson Air Force Base, which is one of the largest employers in the area.

Dayton is home to a number of parks, including the Five Rivers MetroParks, which is a system of parks that protect and manage the natural resources in the area. The park system includes over 15,000 acres of land and offers a variety of recreational activities, including hiking, biking, fishing, and canoeing.

The city is also home to Carillon Historical Park, which is a 65-acre park that features a museum, an amphitheater, and a working farm.

To find a good investment property in Dayton, it is important to consider the following factors: