Homes For Sale In The Erie, Pennsylvania 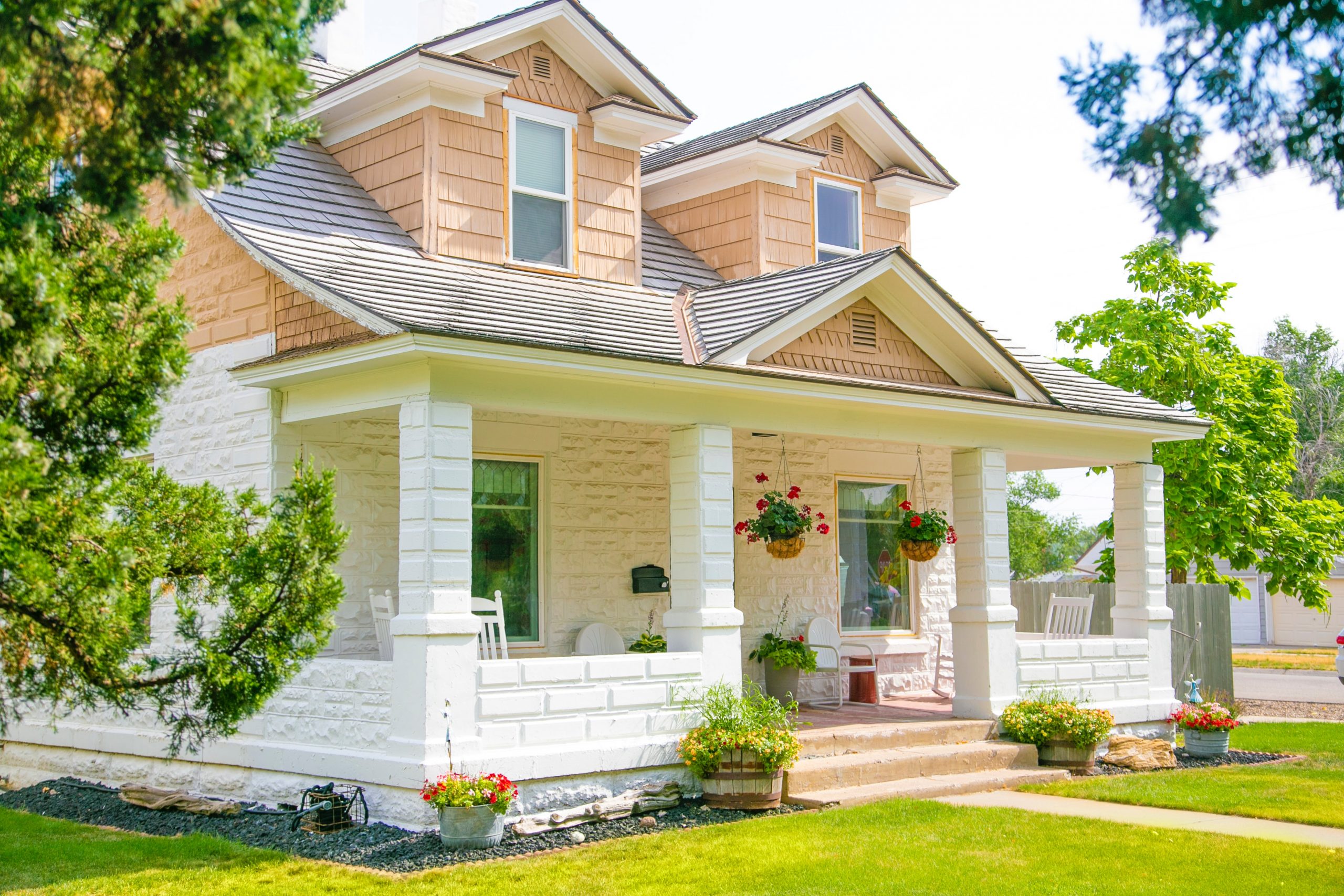 Erie, Pennsylvania is located in the northwestern corner of the state on the shores of Lake Erie. It is the county seat of Erie County and has a population of just over 100,000 people. The city is known for its beautiful beaches, its access to many outdoor activities, and its lively nightlife scene.

Erie, Pennsylvania is a city located in the northwestern corner of the state. It sits on the shores of Lake Erie and is home to about 101,786 people, making it the fourth largest city in the state. The city has a long and interesting history dating back to its founding by French settlers in 1753. The area was originally inhabited by the Erie tribe of Native Americans, from whom the city gets its name. The Erie tribe was forced to cede their land to the United States in 1795 and many of them were relocated to reservations in Oklahoma.

The city continued to grow throughout the 20th century and today is a vibrant, lively place with a rich history.

Erie, Pennsylvania has a humid continental climate with hot, humid summers and cold, snowy winters. The city is located in the “snow belt” region of the United States and can receive over 100 inches (254 centimeters) of snow each year.

Erie, Pennsylvania is located in the northwestern corner of the state on the shores of Lake Erie. It is about 100 miles (160 kilometers) from both Cleveland, Ohio and Buffalo, New York. The city is also within a day’s drive of several major cities such as Pittsburgh, Pennsylvania; Toronto, Canada; and Detroit, Michigan.

Erie, Pennsylvania is served by the Erie International Airport, which offers daily flights to major cities such as Chicago, Detroit, and Philadelphia. The city is also served by Amtrak train service and Greyhound bus service.

The economy of Erie, Pennsylvania is diverse and includes manufacturing, healthcare, education, and tourism. Manufacturing is a major industry in the city and some of the products produced here include plastics, chemicals, and metal products. Erie is also home to the world-famous Erie Zoo and Presque Isle State Park, which attract visitors from all over the United States.

Erie, Pennsylvania is home to many different parks and recreational areas. Presque Isle State Park is a 3,200-acre (13 km2) state park with beautiful beaches and a variety of outdoor activities. Waldameer Park is one of the oldest amusement parks in the country and includes rides, games, and entertainment for people of all ages.

The nightlife scene in Erie, Pennsylvania is lively and diverse. There are many different bars, clubs, restaurants, and live music venues to choose from. Whether you’re looking for a place to have a few drinks with friends or dance the night away, you’ll be sure to find what you’re looking for in Erie.

The real estate market in Erie, Pennsylvania is diverse and affordable. homes for sale erie county pa There are many different neighborhoods to choose from, each with its own unique character. Whether you’re looking for a historic home downtown or a new home in the suburbs, you’ll be able to find what you’re looking for in Erie.

When choosing a house for investment in Erie, Pennsylvania, there are a few things to consider. First and foremost, you should consider factors like the location and condition of the property, as well as its potential resale value. You may also want to look at local market trends and research the neighborhood carefully to determine your best options. By doing your due diligence and working with a qualified real estate agent, you’ll be sure to find the perfect investment property in Erie.

Erie, Pennsylvania is a vibrant and historic city with something to offer everyone. From its beautiful parks and beaches to its lively nightlife, there is something for everyone in Erie. Whether you’re looking to buy a home, invest in real estate, or just enjoy a weekend getaway, Erie is the perfect place for you.