Homes For Sale In the College Station, Texas Area 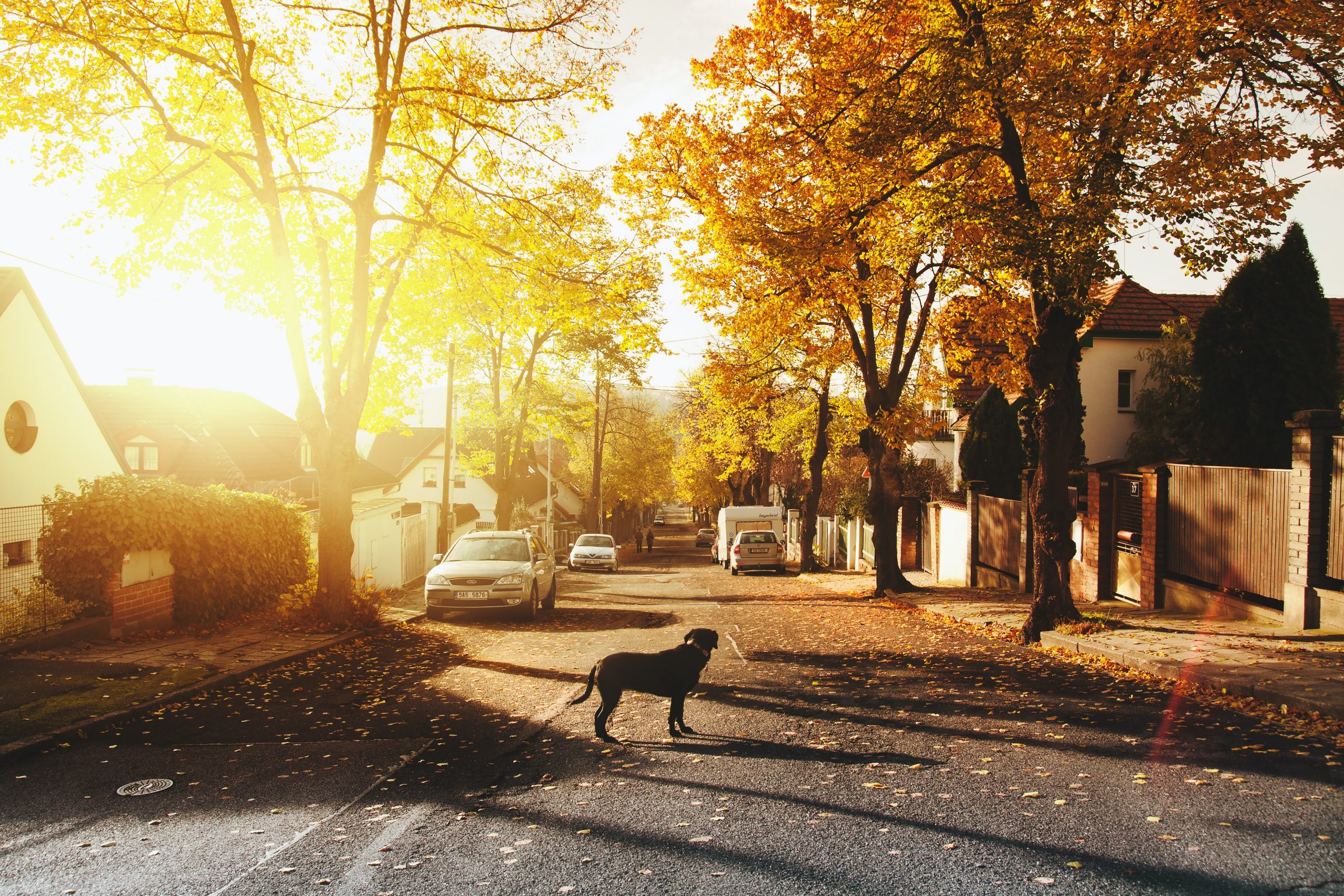 The city of College Station, Texas is located in Brazos County, in the central part of the state. The city is home to Texas A&M University, as well as a variety of businesses and industries. College Station is known for its friendly atmosphere, its love of sports, and its many parks and outdoor activities.

The city of College Station was founded in 1876 as a stop on the Houston and Texas Central Railroad. The city was named for its location near the Agricultural and Mechanical College of Texas, which is now Texas A&M University. The university was established in 1871 as the state’s first public institution of higher education.

The climate in College Station is typical of the southeastern United States. The summers are hot and humid, with temperatures often reaching over 100 degrees Fahrenheit. The winters are mild, with occasional cold snaps. The city receives a moderate amount of rainfall each year.

College Station is located in Brazos County, in the central part of Texas. The city is about 100 miles northwest of Houston and about 90 miles southeast of Austin.

The economy of College Station is driven by Texas A&M University, as well as a variety of businesses and industries. The university is the city’s largest employer, with over 20,000 employees. Other major employers in the city include Scott & White Healthcare, Blinn College, and the College Station Medical Center.

College Station is home to a variety of parks and recreation areas. The city has over 30 parks, including Lick Creek Park, which is one of the largest parks in the city. College Station also has a number of public golf courses, including the Wolf Pen Creek Golf Course.

College Station offers a variety of nightlife options for residents and visitors. The city has a number of bars and clubs, as well as live music venues. The Northgate District, located near the Texas A&M University campus, is the city’s main nightlife area.

When choosing a house for investment in College Station, there are a few things to keep in mind. The first is the location of the property. Properties located near the Texas A&M University campus or in other desirable areas of the city will likely see appreciation in value over time. Another important factor to consider is the condition of the property. Properties that need significant repairs or upgrades will likely be less expensive, but may take longer to sell.