Homes For Sale In Irving, Texas 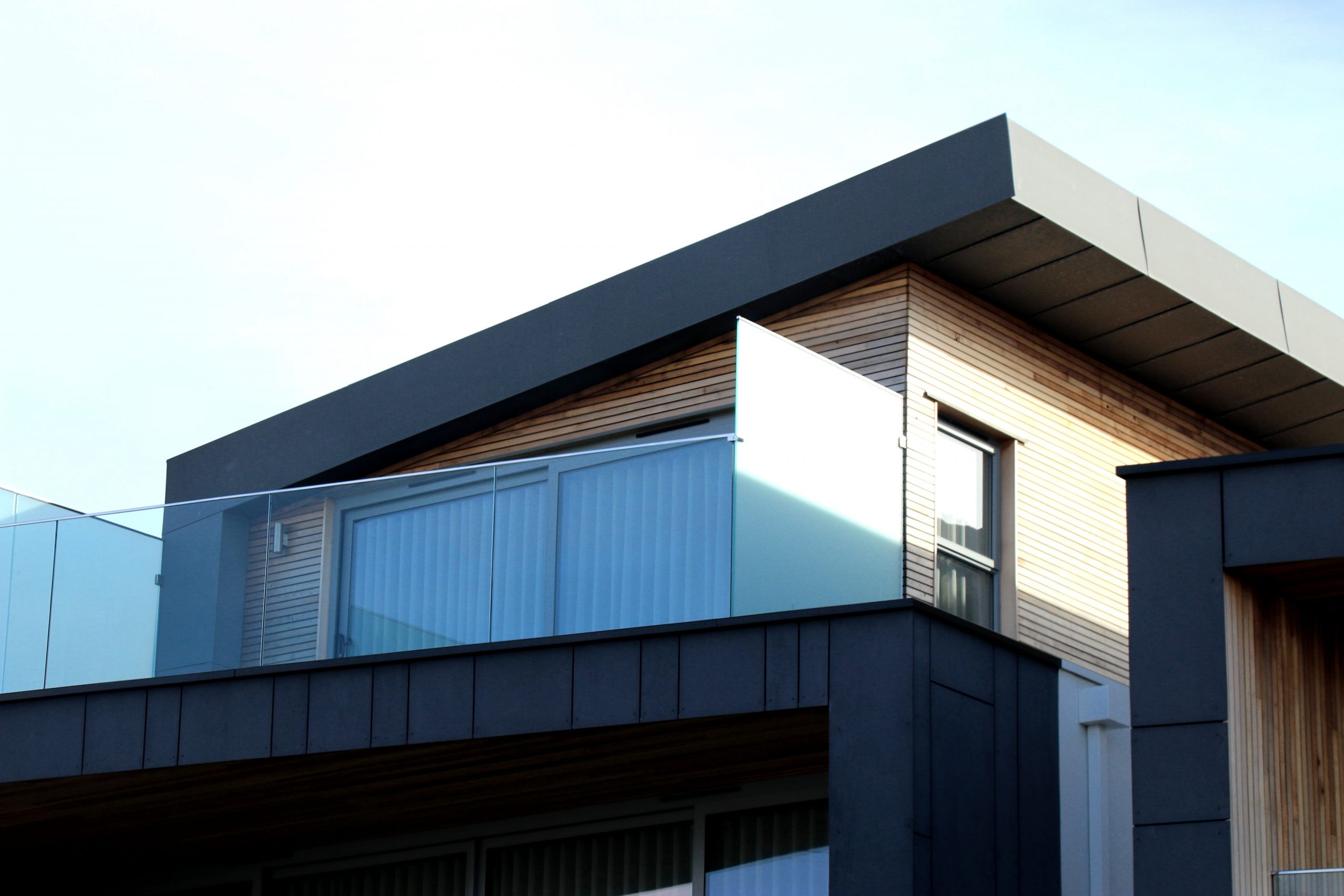 The city of Irving is located in the Dallas-Fort Worth metroplex in the U.S. state of Texas. The city is home to a population of over 240,000 people and is known for its many notable attractions. These include the Irving Arts Center, the Toyota Music Factory, and the Mustangs of Las Colinas sculpture.

The city is also home to a number of Fortune 500 companies, including ExxonMobil and Kimberly-Clark.

The city was founded in 1903 by J.O. Schulze and Otis Brown. It was named after Washington Irving, the author of “The Legend of Sleepy Hollow.” The city was originally home to a number of cotton mills and other businesses.

In the 1970s, the city began to grow rapidly due to the construction of Dallas/Fort Worth International Airport. The airport brought many new businesses and residents to Irving.

The city continued to grow in the 1980s and 1990s, adding new residential and commercial developments. In recent years, the city has undergone a revitalization, with new restaurants, shops, and entertainment venues opening up downtown.

Irving has a humid subtropical climate, with hot, humid summers and cool, wet winters. The average temperature in Irving is 70 degrees Fahrenheit.

Irving is located in the Dallas-Fort Worth metroplex, which is the fourth largest metropolitan area in the United States. The city is situated midway between Dallas and Fort Worth, making it a convenient location for commuters.

Irving is served by two major airports, Dallas/Fort Worth International Airport and Dallas Love Field. The city also has a number of public transportation options, including the DART light rail system.

The Irving economy is diverse, with a mix of businesses in different industries. The city is home to a number of Fortune 500 companies, including ExxonMobil and Kimberly-Clark.

Irving has over 30 parks, which offer a variety of amenities such as playgrounds, hiking trails, and sports facilities. The city also has two golf courses, the Irving Golf Club and the Las Colinas Country Club.

Irving has a vibrant nightlife scene, with a variety of bars and clubs to choose from. The city also has a number of live music venues, including the Toyota Music Factory and the House of Blues.

The Irving real estate market is diverse, with a mix of homes available for sale. There are a number of homes for sale in Irving, Texas, ranging from small homes to large estates.

Irving is a great place to live, work, and play. The city has a diverse economy, a variety of parks and recreation options, and a lively nightlife scene. There are also a number of homes for sale in Irving, Texas, ranging from small homes to large estates. If you are looking for a place to call home, Irving is a great option.