Homes For Sale In the Killeen, Texas 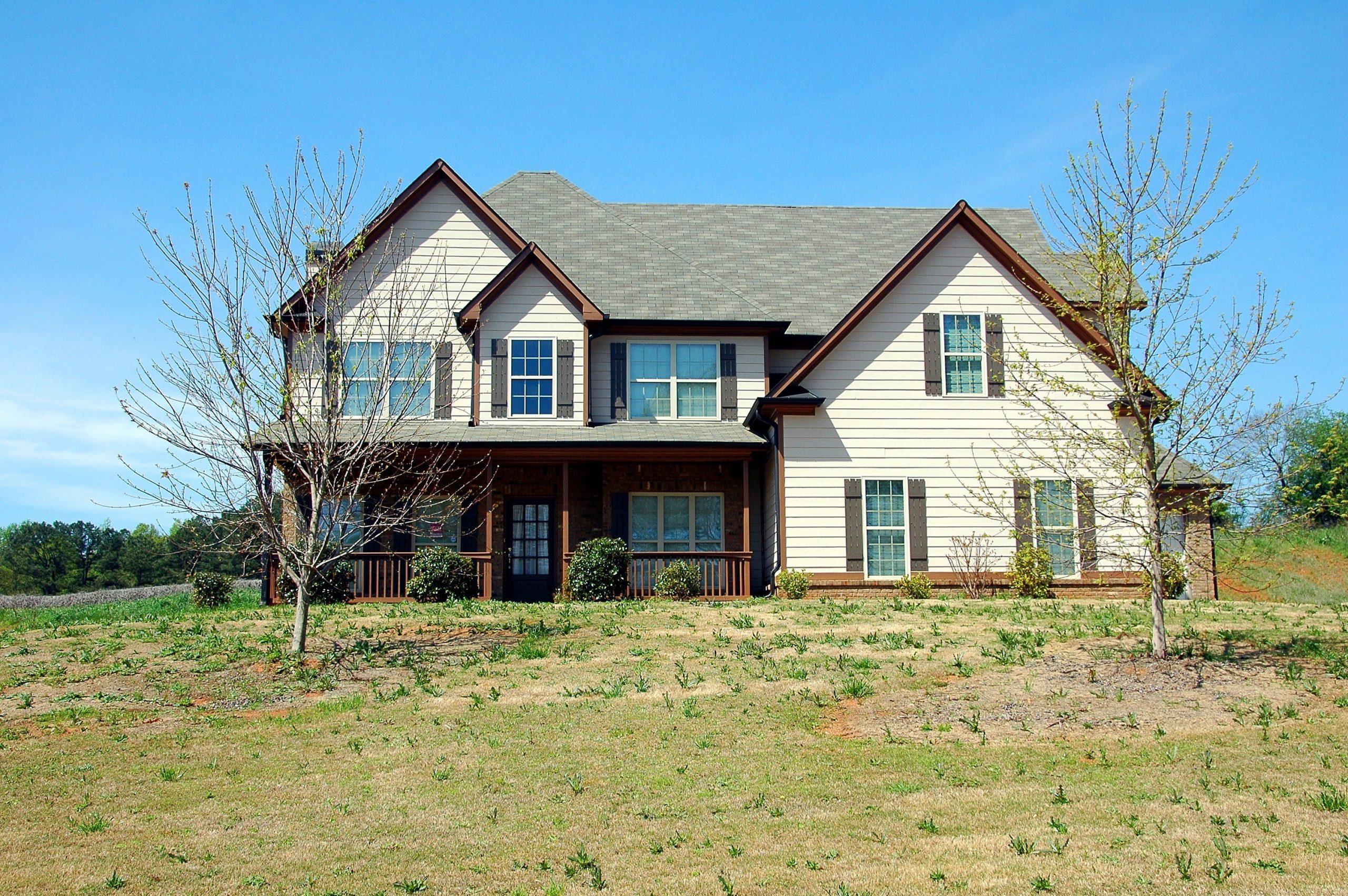 The city of Killeen is a wonderful place to live, work, and raise a family. It is located in Central Texas and is part of the Greater Austin metropolitan area. The city has a population of over 127,000 people and is the 21st largest city in the state. Killeen is home to Fort Hood, the largest military installation in the world. The city is also home to a number of parks, museums, and other attractions.

Killeen was founded in 1881 as a small farming community. The city grew rapidly during World War II as Fort Hood was established nearby. Killeen became a city in 1959 and has continued to grow in recent years.

Killeen is located in Central Texas, about halfway between Austin and Waco. The city is situated along Interstate 35, which makes it easy to get around.

Killeen has a number of transportation options, including a public bus system and a commuter rail line. The city also has an airport, which offers both domestic and international flights.

Killeen’s economy is primarily based on the military, with Fort Hood being the largest employer in the city. The city also has a number of manufacturing and retail businesses.

Killeen is home to a number of parks, including Belton Lake State Park and Stillhouse Hollow Lake. The city also has a zoo, an aquarium, and a nature center.

The Killeen real estate market is booming, with homes for sale at all price points. There are a number of homes for sale in the city, and the median home price is $169,000.

If you’re looking to invest in the Killeen real estate market, there are a few things you should keep in mind. First, you’ll want to consider the location of the property. homes closer to Fort Hood and other military bases are typically in high demand, so they may be a good investment. You’ll also want to consider the size of the property and the condition of the home. homes that need significant repairs may not be a wise investment, as you’ll likely spend more on repairs than you’ll make in rent.

Killeen is a great place to live, work, and raise a family. The city has a number of homes for sale, as well as a number of parks, museums, and other attractions. If you’re looking to invest in the Killeen real estate market, homes closer to Fort Hood and other military bases are typically in high demand.