Homes For Sale In the Mesquite, Texas 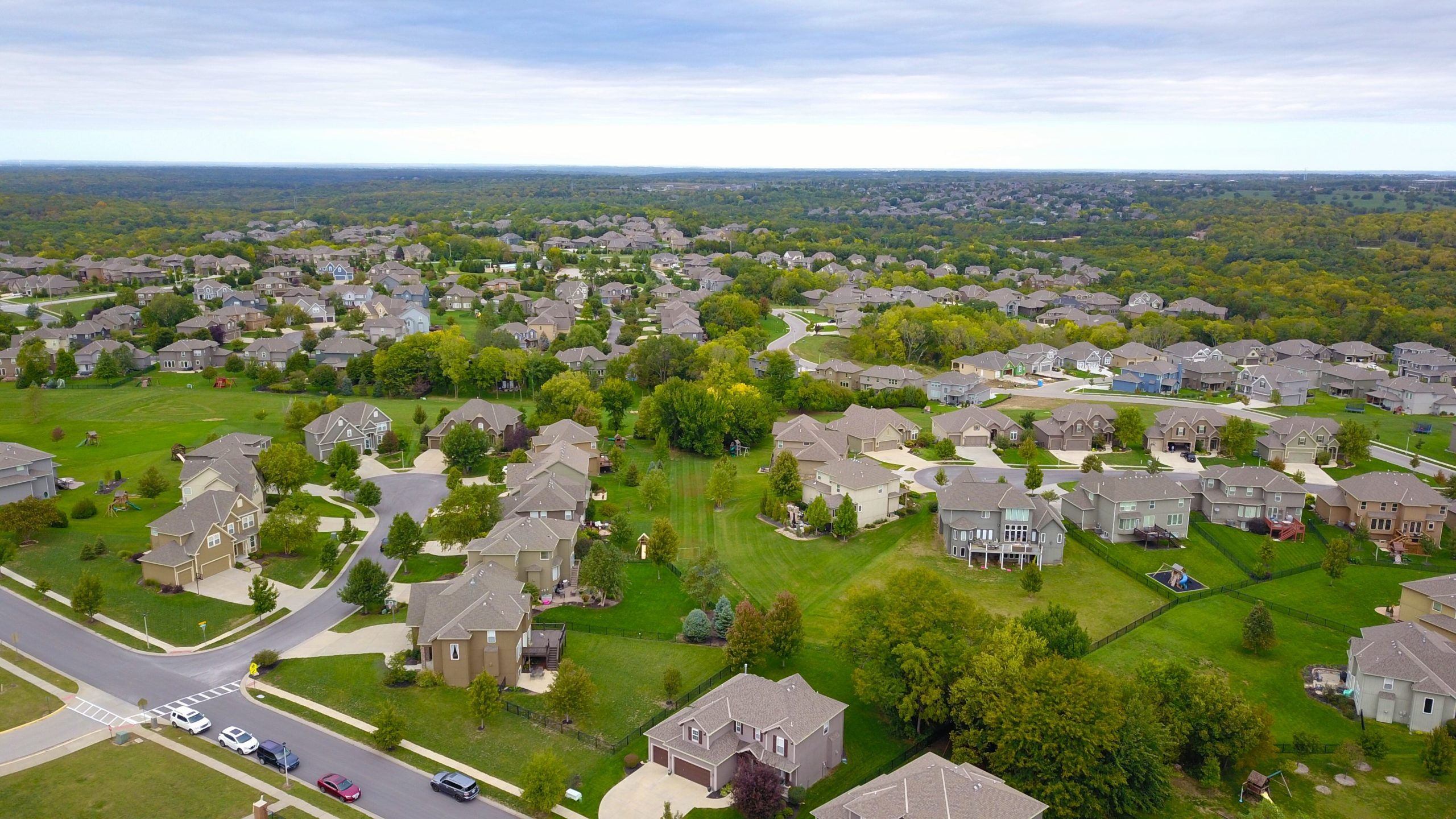 Mesquite is a city in Dallas County, Texas, United States. A suburb of Dallas, Mesquite is positioned along Interstate 635, just 18 miles from downtown Dallas. The city has a population of 143,949 people as of 2019.

The area that would eventually become Mesquite was first settled by John O ‘Neal and John W. Taylor in the 1840s. The two men had come to the area from Kentucky with their families to start a farm. In 1848, O’Neal sold his share of the farm to Taylor and moved his family to Wade, Texas.

In 1852, Taylor’s son, James D. Taylor, built a gristmill on the banks of the East Fork of the Trinity River. The mill was known as Taylor’s Mill, and it became a popular destination for settlers in the area. In 1856, James D. Taylor donated land for a new school, which was named Mesquite School.

The City of Mesquite was incorporated in 1887, and James D. Taylor became the first mayor. In 1888, the St. Louis Southwestern Railway (now known as the Union Pacific Railroad) came through Mesquite, which spurred economic growth in the area.

The population of Mesquite grew rapidly in the early 1900s. The city became known as a “boomtown” because of all the new construction. Between 1915 and 1917, over 1,000 homes were built in Mesquite.

The Great Depression hit Mesquite hard, and the population began to decline in the 1930s. The city was not able to recover until after World War II, when the economy began to improve.

Mesquite is located in Dallas County, Texas. The city is situated along Interstate 6 35, about 18 miles from downtown Dallas.

The Dallas Area Rapid Transit (DART) operates a light rail system in Mesquite. The light rail station is located at Town East Mall, and it provides service to Downtown Dallas.

The city is also served by the Mesquite Transit System, which offers bus service to many areas of the city.

The economy of Mesquite is diversified. The city’s largest employers include Texas Instruments, FedEx, Walmart, and the Mesquite Independent School District.

There are over 50 parks in Mesquite, providing residents with plenty of opportunities to enjoy the outdoors. The parks offer a variety of amenities, including playgrounds, picnic areas, hiking trails, and basketball courts.

Mesquite offers a variety of nightlife options for residents and visitors. There are several bars and clubs in the city, as well as live music venues and theaters.

The real estate market in Mesquite is diverse. There are homes available in a variety of price ranges, from starter homes to luxury homes.

Mesquite is a great place to live, work, and raise a family. The city offers a variety of amenities, including parks, schools, and nightlife options. The real estate market is diverse, with homes available in a variety of price ranges.

If you are looking for a place to invest in real estate, Mesquite is a great option. The city is close to downtown Dallas and offers a variety of homes for sale. There are also many things to consider when choosing a property, such as location, type of property, and size. With so many options available, you are sure to find the perfect property for your needs.