Homes For Sale In the Pearland, Texas Area 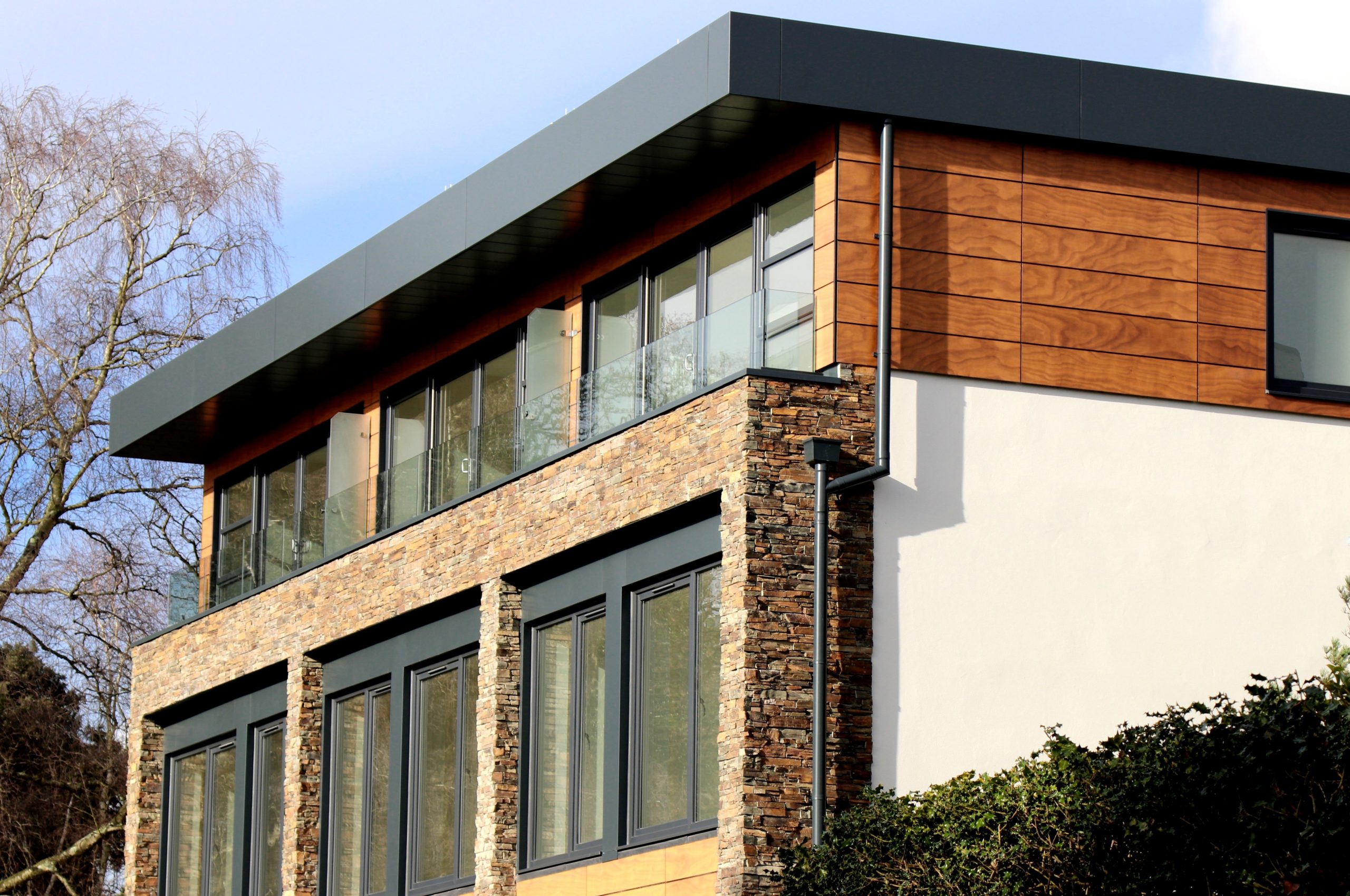 If you’re looking for homes for sale in the Pearland, Texas area, you’ve come to the right place. Pearland is a wonderful community with a rich history and plenty of things to do. The climate is great, the location is perfect, and there are plenty of parks and nightlife options. Not to mention, the real estate market is booming.

Pearland is a city in the U.S. state of Texas, within Houston–The Woodlands–Sugar Land metropolitan area. Most of the city is in Brazoria County, with portions extending into Fort Bend and Harris counties. As of the 2010 census, the city’s population was 91,252, up from a population of 37,640 at the 2000 census. Pearland’s growth since 2000 has been rapid; between 2000 and 2010, it was one of the fastest-growing cities in the United States.

The climate in Pearland is humid subtropical. The city experiences hot, humid summers and mild to cool winters. pearland homes for sale The average annual temperature is 71.6 °F (22.0 °C).

Pearland is located in the Houston–The Woodlands–Sugar Land metropolitan area in southeastern Texas. The city is situated in the middle of Brazoria County, with portions extending into Fort Bend and Harris counties. Pearland is bordered by the cities of Houston and Missouri City.

The economy of Pearland is primarily driven by healthcare, retail, and manufacturing. The city is home to several hospitals and medical facilities, as well as many shopping centers and retail stores. Pearland is also home to a number of manufacturing companies.

Pearland has a number of parks and recreation facilities. The city has two public golf courses, a skate park, and an Aquatic Center. Pearland also has a number of trails and green spaces.

Pearland offers a variety of nightlife options. The city has several bars and clubs, as well as a number of restaurants and cafes.

The real estate market in Pearland is booming. homes for sale in Pearland tx The median home price in the city is $250,000, and the median rental price is $1,600. The average price of a home in Pearland has increased by 8.5 percent over the past year.

If you’re thinking about investing in Pearland real estate, there are a few things you should keep in mind. First, you’ll want to consider the location of the property. Pearland is a rapidly growing city, so homes in good locations are likely to appreciate in value. Second, you’ll want to research the local market conditions. Homes in Pearland are selling quickly, so you’ll want to be sure to price your home competitively. Finally, you’ll want to consult with a real estate agent to learn more about the Pearland market and find the perfect home for your needs.

Pearland is a great place to live, work, and play. The city has a rich history, a thriving economy, and plenty of things to do. If you’re thinking about investing in Pearland real estate, homes in good locations are likely to appreciate in value. homes for sale in pearland tx Contact a real estate agent today to learn more about the Pearland market and find the perfect home for your needs.